Home Entertainment You’ll Get it When You Get it 8 Video Games That Went...

Gamers are generally a loyal bunch. The internet is littered with people arguing their fingers to the bone in favor of their preferred console, character or series. They recognize that video games can be more than simple entertainment: they are an artform, an expression of the creator’s worldview in the form of moving pixels. They understand that you can’t rush art; it takes time to see one’s vision come to life. These games pushed that patience to its limit and in some cases broke it, killed it and danced on its grave. Welcome to video game development hell, where hope comes to die. 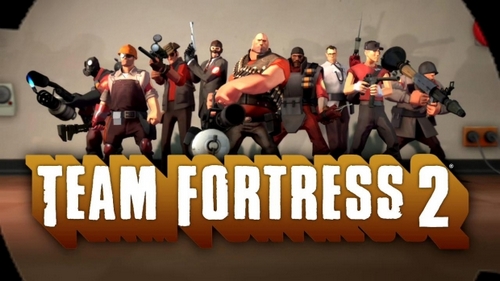 They all have their pros and cons, but we both know you’re just gonna go Sniper.

The original Team Fortress was developed as a mod in 1996 to the game Quake, produced by iD software. It used many different classes of soldiers working together to defeat an opposing team, either in deathmatch, capture the flag or other scenarios. A sequel was announced two years later in 1998, and the team that put together the original was hired by Valve. You’d think such a move would expedite the process. You would be wrong. 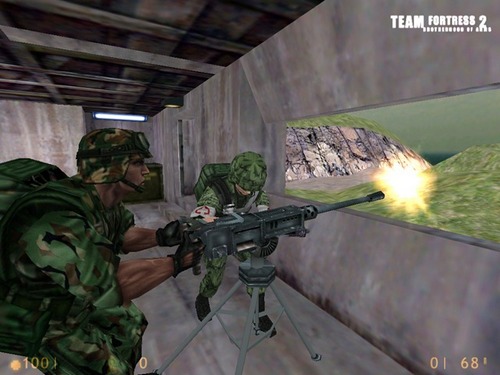 By 1999, you can see how close they were to the finished product.

Valve does not move like a lot of companies however, and announced repeatedly that the project was delayed while quietly reassigning the team members to other projects. It wasn’t until 2004 that the game was mentioned again by the company, and then was finally revealed to the public in 2006. It was finally released late in 2007 to almost universal acclaim. Thrills! Chills! The turn based strategy game that time forgot!

A sequel to the 1998 strategy simulation game “101: 101st Airborne in Normandy”, All American was intended for release a mere year later. The games creator founded his own game publishing company, Shrapnel Games, to develop it but got distracted by developing other visually crappy strategy war games. Distracted, for over a decade so far. Despite being available for order, the webpage continues to project a 2009 release date. 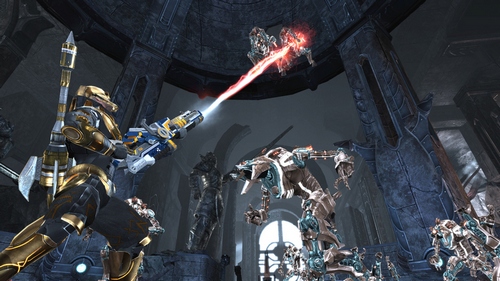 It took nine solid years of effort, but they managed to make this boring.

According to yesgamers Too Human is what happens when you sign
exclusive rights to a console (in this case, the GameCube) and then
get distracted. Originally intended as a multi-cd release on the
Playstation, it was moved to the aforementioned NGC and then
eventually to the Xbox 360. Somewhere along the line, they left the
coherent plot and proper control scheme behind.

Delay: 1 year and then progressively more Some things are worth the wait. Me-ow.

After the success of 1998’s “Half-Life”, the publisher began work on a sequel. This took approximately 4 years and about ten million times more dollars, at which point it was leaked onto the internet. A year later, Valve published Half-Life 2, and the finished product is considered to be one of the best games ever made.

When Valve announced they would be producing a trilogy of episodes that continued the story, fans were understandably ecstatic. The first episode came out two years later in 2006 and continued to rock socks. The second episode came out the next year in 2007 as part of the Orange Box that also featured Portal and the abovementioned Team Fortress 2. The third episode… well… it’s been 4 years now and all that has really been released so far is this: We’re looking at a combined 13 years to get the whole story. 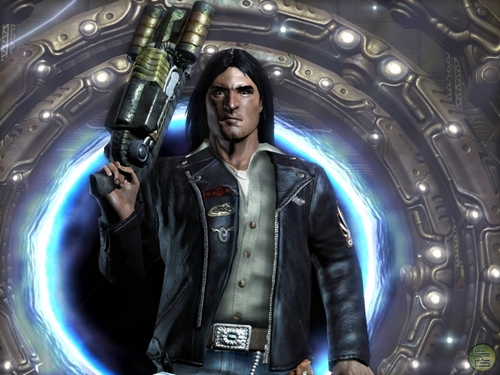 The PC version of “Prey” requires 2.2 gigabytes of hard drive space. In 1995, when the game began development, this much memory would have cost approximately $1300 (closer to $2000 in 2011 dollars). We’d like to think that 3D Realms (yes, we’ll come back to them) knew this, and was just doing us a favor when they ended up delaying the game over a decade. Numerous false starts, new engines and a completely new development team eventually produced a game that was… well, pretty good we guess.

These images are the secret shame of the Nintendo Corporation. Well, these and the Power Glove.

After its predecessor, Earthbound, was released on the SNES in the summer of 1994 in Japan, a sequel was put into the works. This kind of lagged around until after the Nintendo 64 was released in 1996. Then came the idea to develop it as a launch title for 1999’s Nintendo 64DD which, contrary to its sexually suggestive name, was merely a disc drive slapped onto the old console. The game was to be called Earthbound 64, but with the failure of the Nintendo 64DD, it spiralled off into oblivion. It was finally resurrected on the Game Boy Advance in 2006 to praise from critics. Naturally, it has still never been released outside Japan.

Delay: At least two years, depending who you ask. 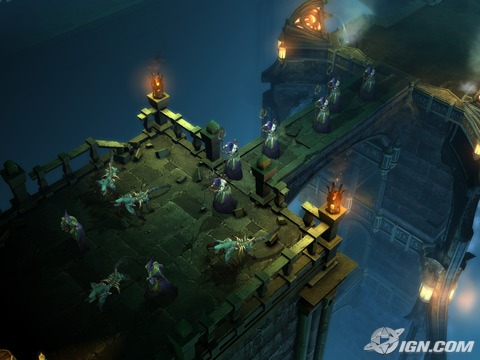 It was the torches actually. Torches are realllllllly hard to draw.

Blizzard Entertainment is known for producing the highest quality games whenever the hell they feel like it. Starcraft II took 12 years to follow its predecessor, but admittedly only took three years to come out after it was announced to the public. Diablo III is a forthcoming sequel to 2000’s Diablo II, itself a sequel to 1996’s Diablo. It has gone through at least 3 revisions, company reorganization and an entire scrapped game since development began. Much of the delay can be attributed to dissatisfaction with the direction of the game and the unexpected success of World of Warcraft. However the game is (fingers crossed) going in to beta in the third quarter of this year. Finally, the man himself has run out of bubblegum. After about a decade and a half, console changes, redesigns and so many “release dates” that the game became an industry joke, Duke Nukem has come home. Originally intended as a sequel to 1996’s Duke Nukem 3D, the publisher 3D Realms just kind of squandered inventor’s money until 2009, when the company folded and the project was moved to a new studio. After one last delay (pushing the game back to June from May), the game has finally hit the shelves. Sometimes patience is rewarded. Hail to the King, baby.

Know some more games that time has forgotten? Post about them in the comments below!

Kevin Mack is a freelance writer (meaning he mostly just plays video games). He sometimes tweets angrily about that. 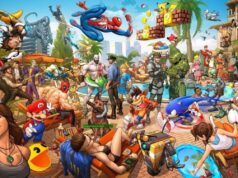