Recently a new kind of teens has been tailed. They are not Emo kids who are crying out for attention nor are they Goth teens in search for some fresh blood. They are merely werewolves. Due to the recent popularity of the Twilight Saga and Van Helsing, teens are looking for new ways of expressing themselves.

Some teens from San Antonio (Texas) found their inner-wolf. They are hanging out in wolf packs which they refer to as their second family. The understanding and compassion they found in the other members of the pack is essential to give them a sense of belonging. Each pack has its own leader dictating the preordained rules of this small but chosen group. The number of the members of the pack varies between twelve and twenty. Are they in search for intention or in quest for their own identity?

Accordingly, some psychiatrists think that this is only a way of self-expression in the teen era since these teens don’t seem to cause any trouble. Others may think that this kind of behavior may be a symptom of clinical lycantrophy know as a mental disorder in which the patient believes to be a werewolf. As genuine werewolves they growl and howl at the Moon, but the question is how will they behave if they have to defend they own territory?

What is also characteristic for these movie-influenced teens is that they wear lenses to make their eyes more wolf-alike. But that is not all, the fangs in their jaws represent the real change and how far they are willing to go with transforming their bodies into wolves’. 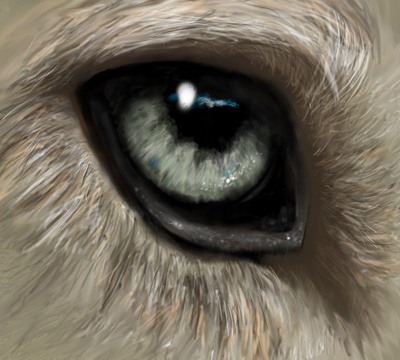 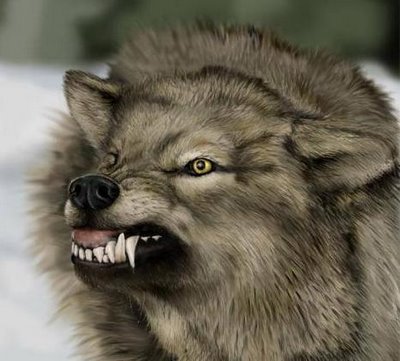 Once in a blue moon would a sane person approve of such behavior, but since they are not endangering no one and as long as they are waving their tails joyfully they are entitled to the freedom of self-expression.

One of the teenage werewolves, Sarah Rodriguez: 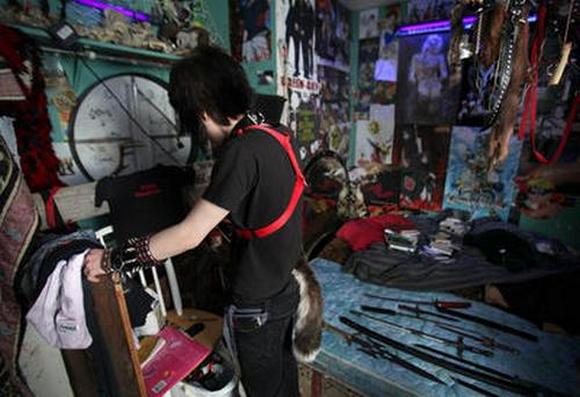 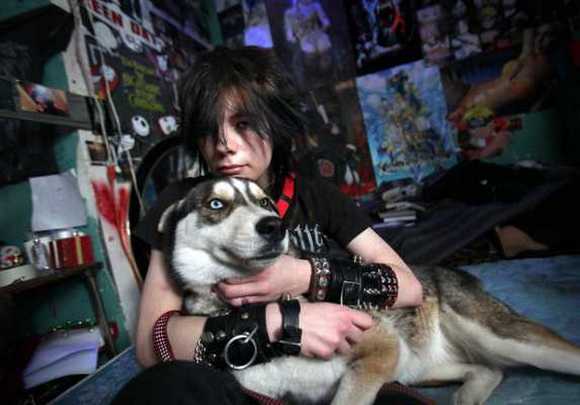 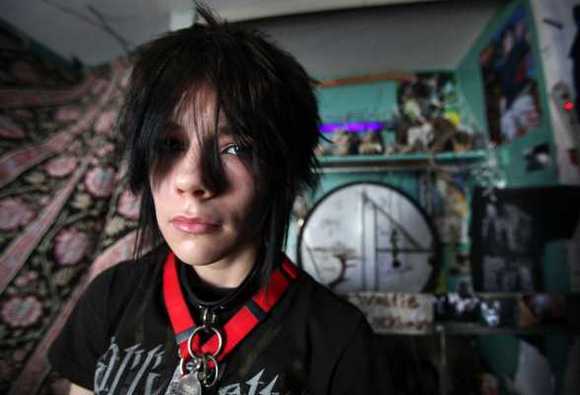 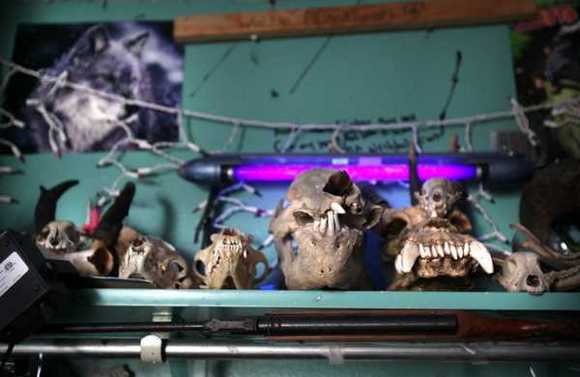 How many skulls are hiden in the closet, i wonder…