Dolly Parton plans to release a new rock album but won’t be going on a tour again.

Born January 19, 1946, Dolly Parton is a singer and songwriter from Sevier County, Tennessee, United States. Since her debut with the album, ‘Hello, I’m Dolly’, she has released 42 studio albums and has risen to be one of the most respected musicians ever.

The talented singer has been making music and has been on several tours for decades. Just months ago, she released a new album. The 12-track country album, ‘Run, Rose, Run’, after release was unveiled as a companion to her first novel of the same name.

Her rock album, which is on the way, however, won’t be accompanied by a music tour. She told Billboard she was planning to work on a rock album after news came that she was nominated for induction into the Rock & Roll Hall of Fame. She requested to be withdrawn from the nomination but was declined by the organization. 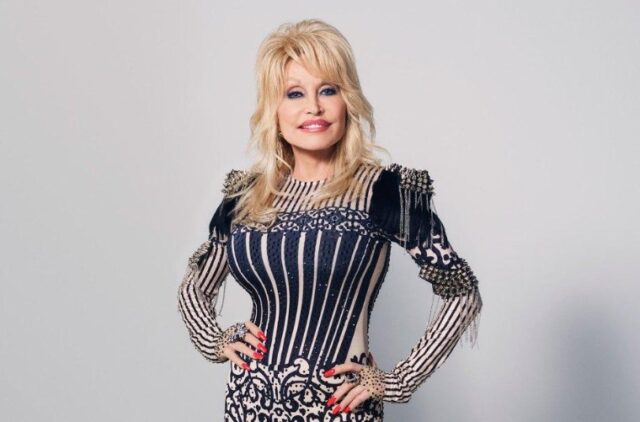 The American icon said in her interview with Pollstar magazine: “I do not think I will ever tour again, but I do know I’ll do special shows here and there, now and then.” This shows that she will still be around, just not as much as before.

She has a good reason for not touring in the future as it has to do with her personal life. She explained that it was about herself and her husband of 56 years, Carl Dean, getting older. She said she would prefer not to stray too far from family at the current point in her career.

Parton also pointed out how much work and time is required in planning a tour. She indicated this as one of the reasons for putting that aspect of her career behind her.

“It takes months to plan a tour, as far as booking dates and all that. I’ve done that my whole life, and it takes so much time and energy,” she said.

Her last tour, the Pure & Simple Tour, was six years ago and was used to promote her album of the same name. The tour was from June to December 2016 and extended to more than 60 cities in the US and Canada. According to her website, it was her largest North American tour in over 25 years.

Dolly Parton’s career has been for 56 years and during the course of this, she has won many awards, including the Grammys, the Emmys, Academy of Country Music (ACM) Awards, Tony Awards, Academy Awards, and the Golden Globe Awards, and has acquired millions of fans.

Parton has been releasing hits every decade. Her first hits were ‘Something Fishy’ and ‘Dumb Blonde’ in 1967, while her first Number One entry, ‘Joshua’, came in 1971. She followed up with her single, ‘Jolene’ in 1974. It is one of her biggest hits and has since been covered by several artists.

Her latest duets for Reba McEntire’s remake of ‘Does He Love You’ and Michael Bublé’s holiday tune, ‘Cuddle Up, Cozy Down Christmas’, have extended her reign on the Billboard Hot Country Songs chart.

According to Billboard, she is seemingly indefatigable, releasing a steady stream of albums, books, movies, and television projects. Earlier this year, more than two decades since she did, she hosted the ACM Awards. 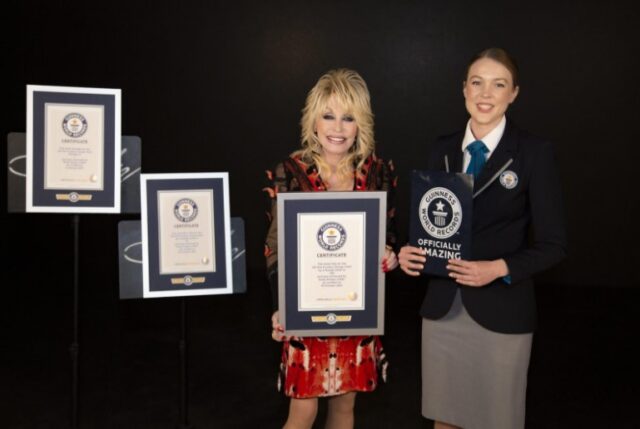 The award-winning singer has had 478 concerts so far in her career. Her highest number of concerts was in 2018, with a total of 76 concerts, followed by 66 concerts in 2016.

Although she will cut back on tour, she won’t stop working. In the Pollstar Magazine interview she had, she mentioned her plans, along with recording the rock album, to re-record ‘Stairway to Heaven’, the Led Zeppelin classic that she recorded in 2002. She stated her plans to ask several additional artists, including Ed Sheeran, Miley Cyrus, and Heart, to be involved in the upcoming rock album.

In addition to looking out for special shows to play, and the rock ‘n’ roll album, she is working on a new TV Christmas special. She’s also starring in a movie, ‘Run, Rose, Run’, based on the novel she published earlier this year, which she wrote alongside bestselling author James Patterson. The novel will also be made into a feature film under Reese Witherspoon’s media company, Hello Sunshine.

Whilst it’s unlikely Dolly will tour, there are many incredible talents who are looking to tour come in 2023 and 2024, so keep an eye out for the hottest tickets in music.

Do you Love Bad Bunny’s Music Style? Here are a few Similar Artists to Listen to in 2023