When it comes to game shows no one does it quite like the Japanese. After all it is hard to imagine that such a small country has so many people willing to subject themselves to the kind of torture you only see on Japanese tv. For that reason just about every show on this list is either a Japanese game show or an American version of a Japanese game show. This is also a reminder that these may not be the worst of all the game shows you might encounter but they are definitely not something most people would want to do .

This is a popular game show that has recently been brought to MTV. In this show contestants sit inside what appears to be a library and choose cards at random. Whoever gets the X must perform the challenge. These range from eating something disgusting, being beaten, being bitten by an old man without his dentures to things you can’t even imagine. The point? All contestants (even the one being abused) must remain quiet in order to earn money for that round. At the end the contestants split all the money that has been won. 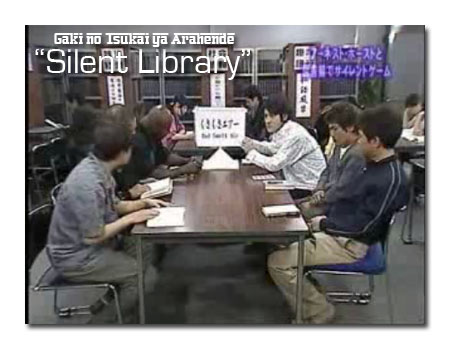 This game is only one that is good for people without a sense of humor. The point is that everyone is required to watch a video that is rather comedic, but they cannot laugh. If they do ninjas appear in the room and spank them on the ass with a paddle. Yes people willingly subject themselves to this treatment and I’m not even sure if they win anything by the end of it. Though I will admit that the video they have to watch is very funny. 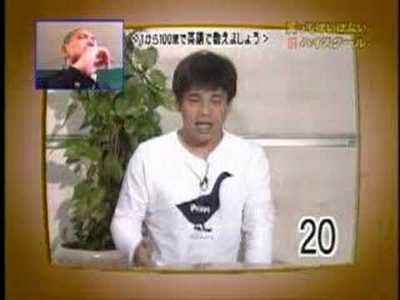 In this game contests have to run on treadmill that goes increasingly faster as they move forward. But for the Japanese that was not enough of a challenge, there are also checkpoints. At the first two check points all the contestant has to do is eat a cookie. At the third they have to drink a glass of milk and eat a cookie. The final checkpoint is just another cookie. If they fall they treadmill sends them sliding backwards into a large pool of water. Once again I’m not sure what kind of prizes there are for a game like this but I am also not sure that anyone really plays any of these games. 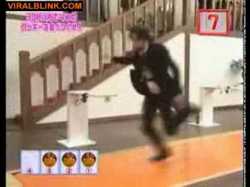 This show was probably the closest Americans ever got to having a game show that could possibly rival the craziness of the Japanese. The point of this game was to answer trivia questions while being distracted. This distraction could involve having your head in the middle of ping pong game or by seeing how many clothespins could be attached to your face. Though if we’re being honest, the Japanese never would have allowed the contestant to wear safety goggles. 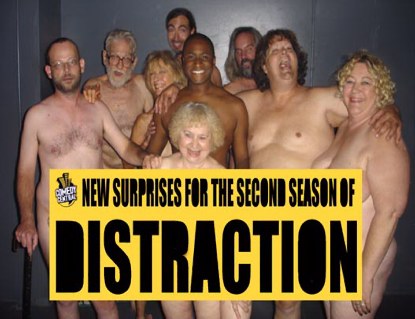