Home Art Weird Sculptures and Installations From Around the World

In the world of art, strange and unusual things tend to be… well… common and expected. Historically, many of the finest works of art are those which are ingeniously bizarre. What follows are various examples of rather weird sculptures and installations from around the world. For cliché, uppity readers who wear cliché monocles, prepare to have them comically fall off into your cliché champagne glasses. 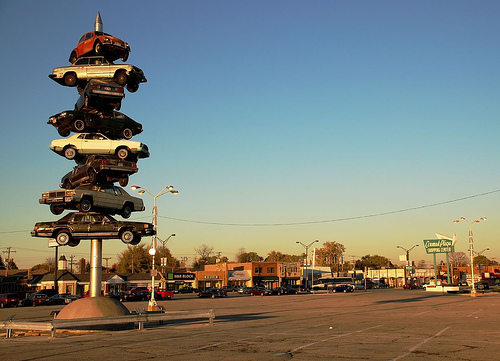 The image above is not a behind the scenes pic of some over the top destruction from Transformers 3. If it were, there would doubtless be more explosions and far more Shia LaBeouf. Actually, the photo depicts the 50-foot tall Berwyn Spindle (which you may recognize as it appeared in Wayne’s World). The sculpture was created in 1989 by the late artist Dustin Shuler. The piece consisted of a giant spike which awesomely impaled eight cars like a shish kabob. It was located in the car park of Cermak Plaza shopping center in Berwyn, Illinois. We say “was” because unfortunately it no longer exists.

In 2007, the shopping center that was the home of the iconic sculpture announced that they were redeveloping. It seems that yet another Walgreens store was needed in place of the Spindle. To make matters worse, father time had already overrun the sculpture with rust. Mother Nature added insult to injury via tons of unsightly pigeon crap. By 2008, several efforts had been made to at least repair and relocate the sculpture but everything, including an eBay auction, fell through. The Spindle was promptly disassembled and now this stands in its place… 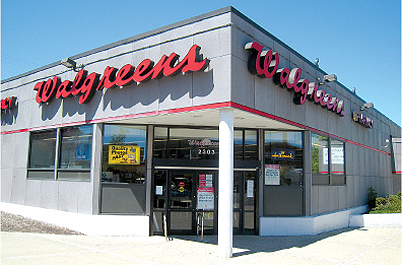 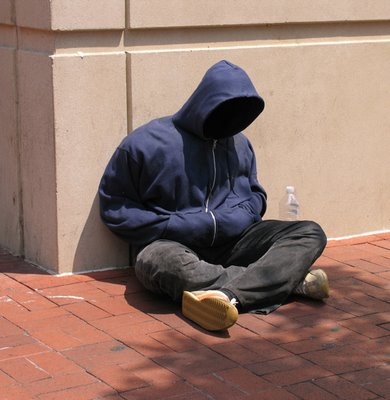 They don’t come any cooler than provocateur Mark Jenkins’ infamous street installations. Mark is an American “prankster” artist well known for his quirky creations aptly constructed with sealing tape, mannequins and whatever else may be necessary. According to Mark, each piece is “an exploration of evolution within the realm of the absurd.” Mark’s obvious sense of humor is refreshing in today’s modern art scene. His works have been spotted all over the world in various shapes and forms. Here are a few of his famous creations which likely broke the hellish monotony of many folk’s daily routines… 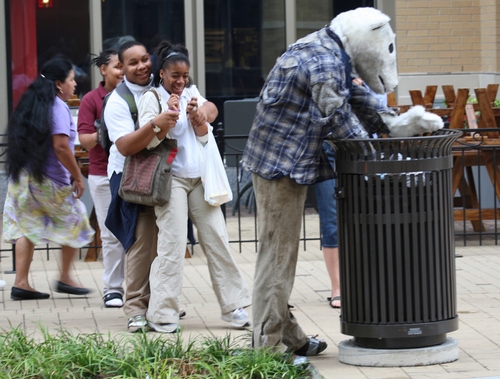 This piece actually prompted a suspicious packages alert and the bomb squad was called in. 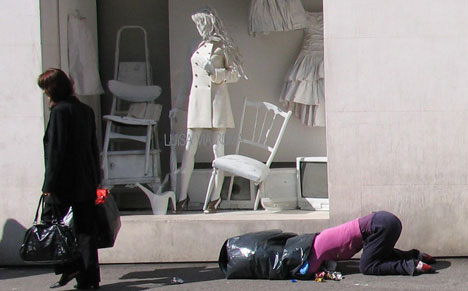 This is both sad and humorous at the same time. 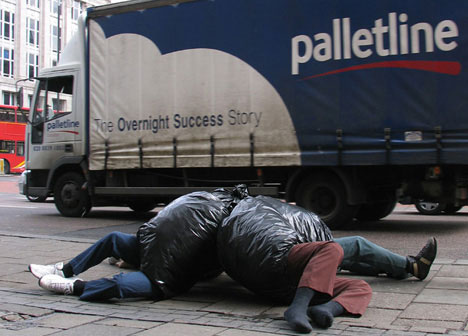 Perhaps the aftermath of a lazy hit-man? 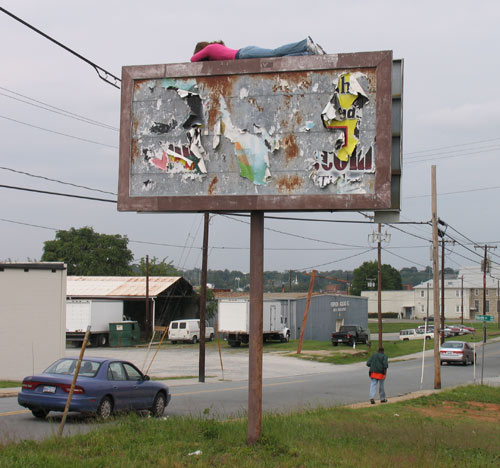 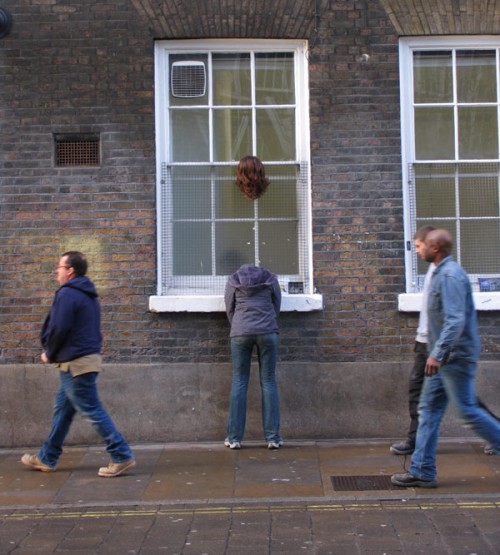 A sight that had passersby scratching their non-floating heads. 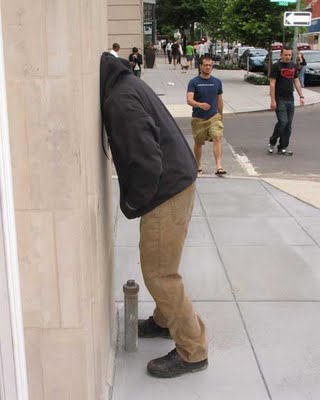 Okay this one NEEDS to be seen in action…

They Do Cut Down the Poles that Hold up the Sky 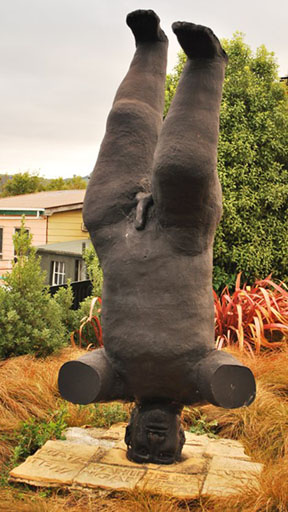 The above 1989 sculpture with the extra long…title is a piece created by Shona Rapira Davies. The rather unusual statue is located in artist Ralph Hotere’s sculpture garden in Port Chalmers, which is North of Dunedin, New Zealand. The sculpture garden features Ralph’s own work and the work of other artists such as Shona who are of Ngati Wai descent. The statue references Maori mythology and depicts an (obviously) male figure standing on his head, with his legs to the sky. This is said to be representative of the Maori creation myth in which Ranginui and Papatuanuku are pushed apart by their son Tane, who is god of the forest. Conversely it’s also believed to be a commentary on the ecological crimes of the Pakeha settlers who destroyed many forests while seeking suitable plowing land. Now think about that title again and you’ll get a better understanding of its meaning regarding the sculpture. Think about it, damn you!