One of the best things about watching a movie is that it allows us to suspend our disbelief and to encounter weird and bizarre characters that we’re unlikely to know in our everyday lives. Granted, a few of the characters on this list are downright terrifying, but they’d certainly make the world a more interesting place.

Pussy Galore was played by Honor Blackman in James Bond flick “Goldfinger”. The Judo-fighting blonde bombshell is the ringleader of a criminal all-female syndicate of pilots called Pussy Galore’s Flying Circus. The character was originally written as a lesbian in the Goldfinger novel, and Honor Blackman has since commented that she tried to play the role as if the character had been abused in the past.

Jesus Quintana (played by John Turturro) is a miraculously talented bowler and convicted pedophile who serves as a rival to the film’s protagonist, Jeff “The Dude” Lebowski. He’s an openly antagonistic figure and bizarrely threatening in regards to their bowling rivalry, most famously associated with the phrase “nobody f**ks with The Jesus.”

Edward (Johnny Depp) is an unfinished artificial man with scissors for hands and a knack for hairstyling and ice sculptures. Although he’s uncomfortable with normal society, he falls in love with the daughter of the suburban family that takes him in.

Lee Geum-Ja (Lee Young Ae) is the femme fatale in Chan-Wook Park’s Sympathy for Lady Vengeance. Having falsely confessed to the murder of a small child, Geum-Ja fakes a religious conversion in prison while she is, in fact, actively killing another inmate. When released, she methodically and terrifyingly seeks vengeance on the man who actually committed the crime, later enlisting the parents of other children he’s killed to help with his brutal execution. 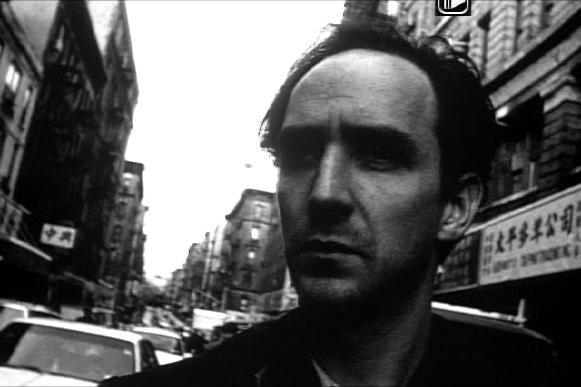 Max Cohen (Sean Gullett) is a number theory expert who believes that graphic natural phenomena result in predictable patterns. He is attempting to find a pattern in the fluctuations of the stock market. Additionally, he suffers from crippling cluster headaches as a result of staring into the sun as a child and suffers from extreme paranoia. Arguably driven insane by his own genius, he ultimately lobotomizes himself with an electric drill.