A Kansas man attempted to purchase drugs with Monopoly money. Drug dealers, however, generally have no sense of humor and the man was beaten for his little joke. At the very least, this guy proved once and for all that everyone hates Monopoly. 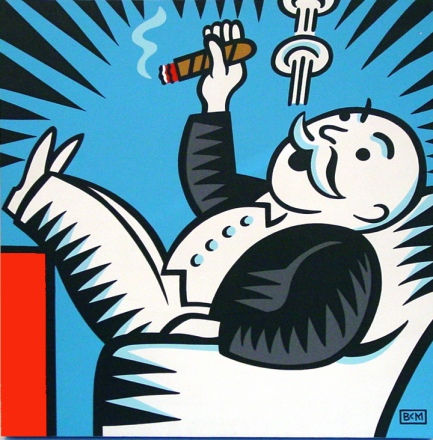 Anna Ayala, the woman who tried to scam the Wendy’s restaurant chain by putting a severed finger in her chili, has been released from prison and was promptly banned from eating at Wendy’s. She seems kind of sad about it, but then again if she didn’t want to be banned then she probably shouldn’t have put a severed finger in her damn chili. 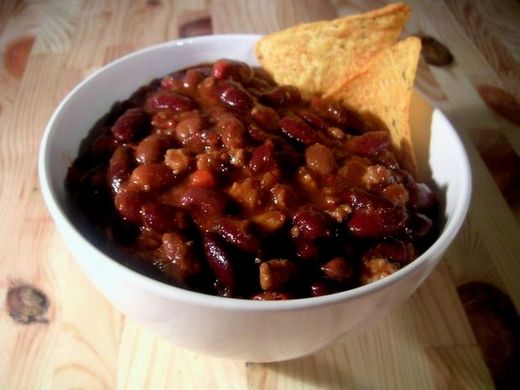 California sushi chef Kiyoshiro Yamamoto was arrested after a sting operation uncovered he was serving endangered whale. Protip for would be sushi chefs and criminals alike: if you’re doing something you know to be illegal and someone asks you to do it for them after assuring you they aren’t FBI agents, there’s a pretty good chance you’re going to wake up the next morning in a federal prison. 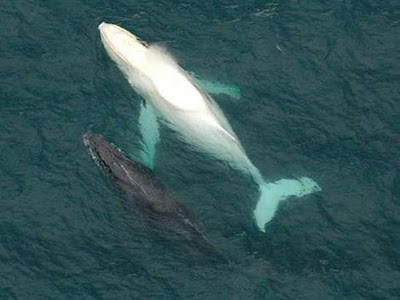 A union for nurses in Amsterdam would like you to know that sex isn’t part of basic health care. This implies two things: people tend to hurt themselves while they’re stoned, and that the adult film industry has a very poor grasp of what a nurse’s job entails. 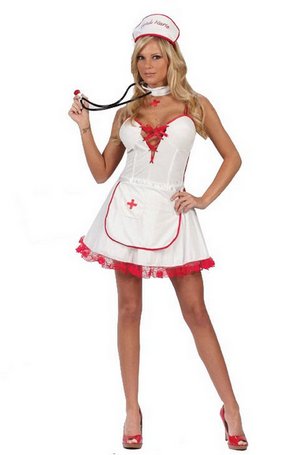 The Internet has been nominated for the Nobel Peace Prize. Yeah, I know, part of me died, too. 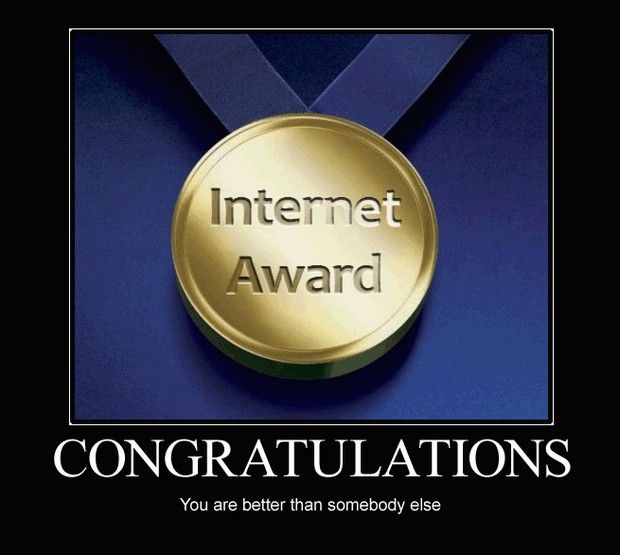 A Korean man has taken the plunge by marrying his pillow. But don’t worry, it’s not creepy. You see, the pillow has a picture of an anime girl on it, so in all actuality he’s really vowing to spend the rest of his life with a cartoon image printed on the pillow. I’m glad I could clear that up for you. 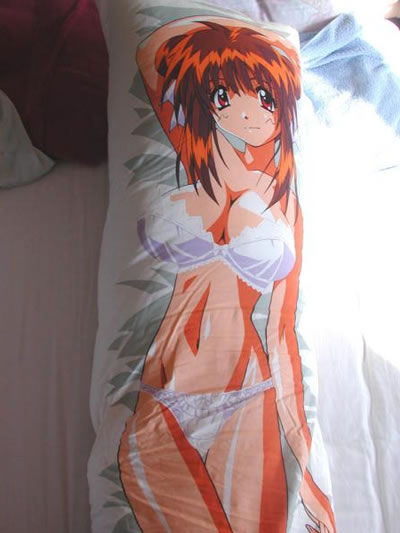 Purple snow strikes southern Russia. It’s sort of like a Jimi Hendrix song if his music was a terrifying reality and he wasn’t a corpse. 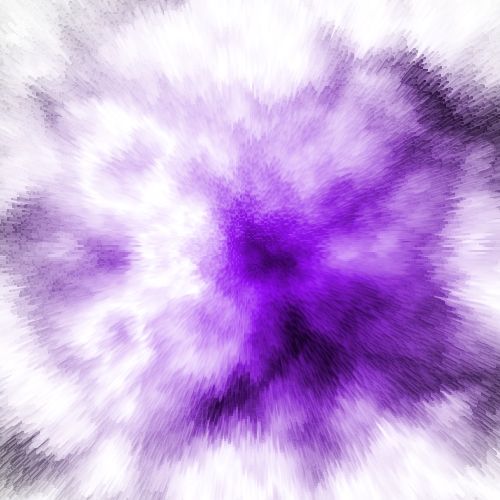