Welcome to a brand new feature here at Weird Worm! In an effort to keep you entertained and up-to-date on everything absurd, we are now bringing you a weekly collection of odd news stories from around the world. This week we run the gauntlet with an addict chimp, naked snow boobs and pretty women hurting skateboarders. Enjoy!

With the end of the Winter Olympics the city of Vancouver made a startling revelation: people still like to have sex despite the presence of bobsleds. Said World to Vancouver, “Duh.” 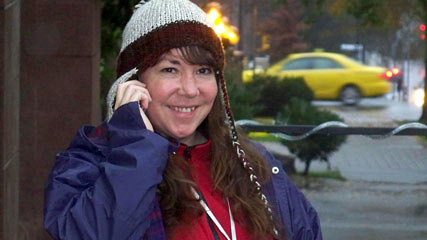 A New Jersey family is asked to cover up their snow Venus de Milo. You know how you can tell when a culture is sexually stifled? When someone is offended by snow boobs. Seriously, if you don’t like them then wait three days and they’ll look like something else entirely. 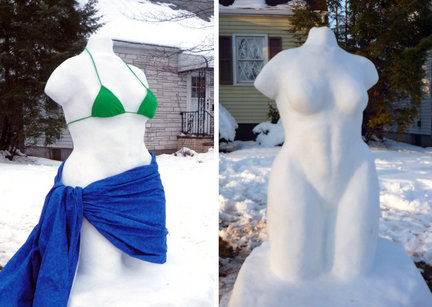 Cleveland Cavaliers Give Away Lots Of Snuggies

The Cleveland Cavaliers attempt to make a new world record by giving away over 20,000 Snuggies to fans. This presents two grim facts about reality: an entire basketball team somehow got bored with being overpaid athletes and the folks at Guinness World Records are finally willing to admit that they just don’t give a damn about anything these days. 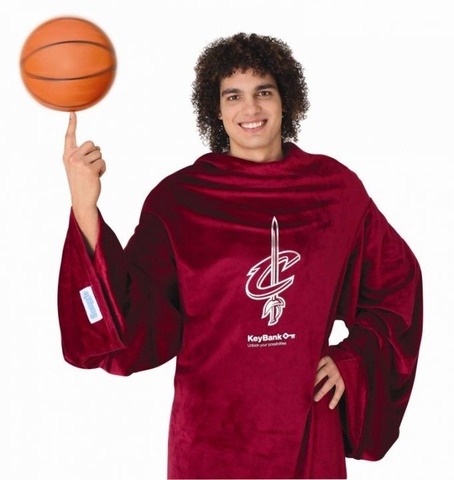 The Russian chimp Zhora has been sent to rehab by zookeepers to help him kick his smoking and drinking habits. If anything they should have gotten him a counselor. If a monkey, nature’s Adam Sandler, picks up two deadly vices at once, it’s a clear indicator that he has a deep-rooted psychological issue. 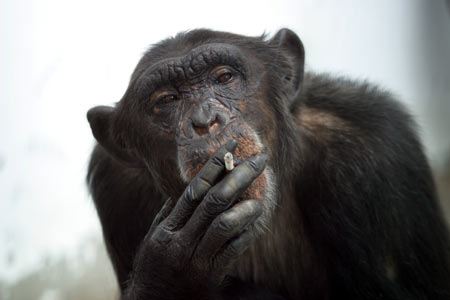 An Australian study shows that skateboarders are willing to take higher risks in the presence of beautiful women. This is usually the sort of thing that deserves a snarky response but when you really stop to think about it, this is pretty awesome. At long last, we can finally ice those teenagers at the skate park. 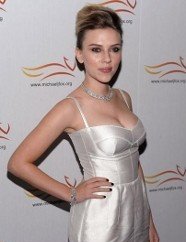 Man believes he has the coordination to drink, drive and wang-chung all at once. Man is wrong, as the the gaping hole he left in the wall of a stranger’s home would indicate.

A man who smuggled millions in his underwear over the course of three years was apprehended this week. It’s always good news when a criminal is captured, but does anyone really want that money back after it’s been so dangerously close to his testicles? 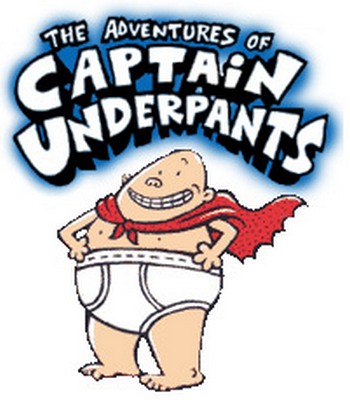 Man to Sail in Giant Pumpkin

A Welsh man is growing a 1,600 pound pumpkin to use as a sailing vessel. He hopes to reach the Isle of Man to raise money for charity, which is pretty ironic when you consider a man trying to grow a seaworthy gourd can only end in tragedy. 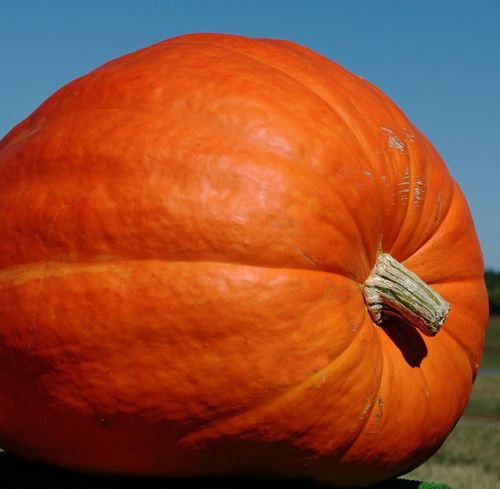