Cartoons always bring an adult back to their childhood, when there wasn’t a worry or care in the world. We woke up early on Saturday mornings, even though we didn’t have to go to school, just to watch some of our favorite cartoon characters. Some of those cartoon characters had the wackiest voices and those were the ones that either made us laugh the hardest or confused us because we couldn’t understand them.

The teacher from the Peanuts cartoon had a wacky voice that no one understood, but the kids on the cartoon. Everyone wondered what she said until the kids answered her. This cartoon started as a comic strip and developed into a series of cartoons for holidays. Ever since they started airing the cartoons, they have become extremely popular and remained that way over the years. They are still aired today. 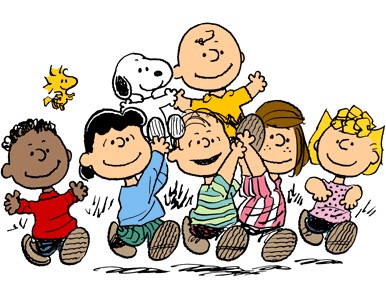 Mushmouth is a character from the Fat Albert and the Cosby Kids cartoon show. He always spoke like he just got back from a dentist appointment and was shot up with some Novocain. You could never understand a single word he said, but laughed nonetheless when he did speak. 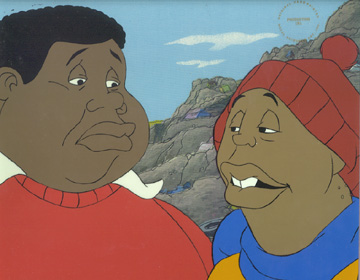 Donald Duck is a lovable Disney character with a bad temper. He is best friends with Mickey Mouse. Sometimes, when he is mad it is harder to understand him, then when he isn’t mad. But, maybe, it is better that we don’t understand what he is saying when he is angry. 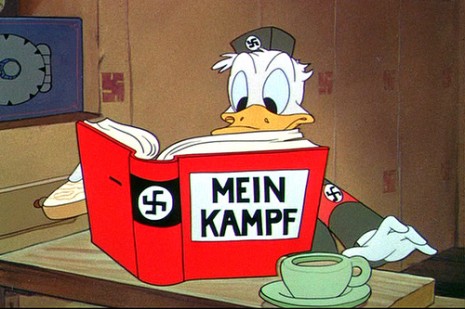 Jaq & Gus from the cartoon Cinderella are mice that love and help Cinderella. When Gus first arrives, he wants to fight everyone until Jaq explains how things work in the house. Gus does think that he can beat up Lucifer, the cat, though. Jaq stops him from attempting it and the two are inseparable as they try to help Cinderella thwart the evil ways of her stepmother and stepsisters in her quest to find love with the Prince. 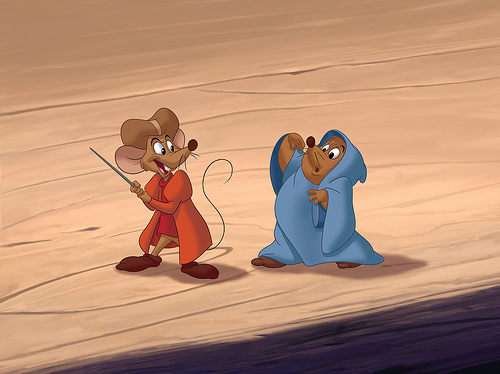 Quaker is a character from the Tom & Jerry cartoons that would make an appearance seven different times. He sort of sounded like a mini Donald Duck with his rough sounding speech. He always looked to Jerry for help in his escape of Tom’s paws or frying pan. He would team up with Jerry, so Tom wouldn’t know which way to go when it came to his dinner. 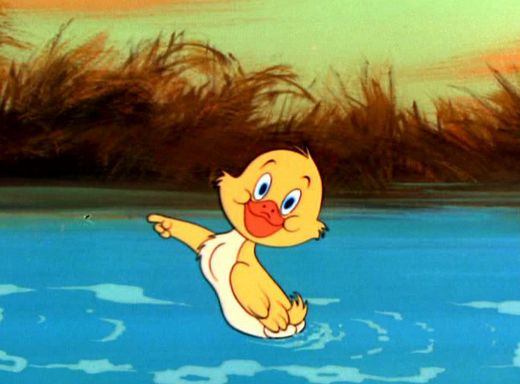 SpongeBob Squarepants is a cartoon on the Nickelodeon channel that appeals to both children and their parents. It has some adult oriented innuendos as well as the perfect amount of kid humor. He has a more nasally voice that can grate on a grown-ups nerves, but then a joke comes in that makes both the parent and the child laugh. At that moment, all is forgiven. 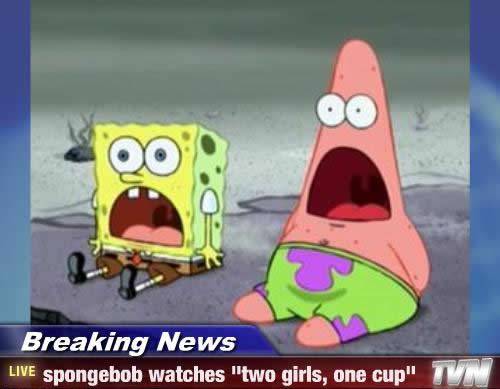 Cartoons are good for some comic relief and relaxation. No matter what your age may be. Kids and adults, alike, can have bonding moments while sitting down to a good cartoon. Both parties involved will laugh. Whether you are watching the cartoons of today or you are showing your child what you watched at their age, the goods times to be had are plenty. Next Saturday wake up early with your kids and catch a cartoon they like, see if it takes you back to your childhood.