Hard liquor is a beautiful thing. It can help you make memories that you will treasure for a lifetime, or possibly haunt you to an early grave. It can erase memories. It can cause really horrible things to happen to you. But there’s one thing, above all, that it can do, and that’s be combined into some of the most disgusting ideas this side of Rule 34 (Google it). The ingenuity of college freshmen who think getting wasted in front of girls will somehow impress them is pretty much bottomless.

Here are twenty shots you won’t believe exist, and the recipes if you’re dumb enough to try them. It’s a tour through hazing, racism, misogyny, and Bacardi 151. Lots and lots of 151.

Just a note: we’re not responsible for you, if you actually drink any of these. That’s your own fault. All we’re going to do is laugh at you, and possibly forward your letter to the Darwin Awards. 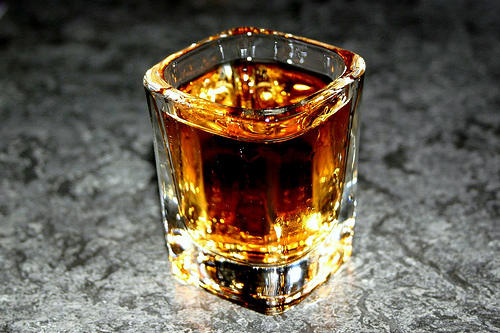 We might as well get these kinds of shots out of the way, as they represent the absolute creative nadir of a genre that isn’t exactly Shakespeare in the first place. “Hey, let’s mix together all these types of booze that don’t go together and make the pledge drink it!” These guys can’t even unearth something truly vile, like Malort, which we’ll get to. There are only a few of these that are truly amazing in their disgustingness, and this is one of them.

Yeah, we know doing tequila shots is part of college, and so are Jager and Rumple Minze. But in one shot? Seriously? 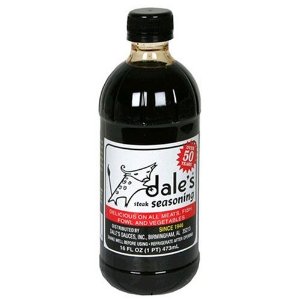 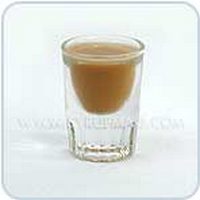 …because nothing’s tastier than curdled freakin’ cream. Apparently the problem with this one is the texture. No. No, people, there’s a lot more wrong with that than the texture. For bonus points, combine ingredients directly in the mouth and shake vigorously, then obstruct traffic on the freeway.

Yes, the recipe we found says “to taste”. What taste? There’s nothing left of your taste buds. You’ve probably fried them by now. Oh, gee, here’s 151 again. And we didn’t make it past five entries without Apple Pucker turning up. What a shock. 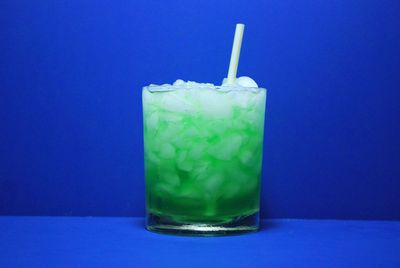 Oh, and here’s Goldschlager. We haven’t even gotten ten shots in and we’re hitting every, single bad college liquor. If you’re wondering how we’re picking these, by the way …research. Soul-crushing, marriage destroying research. These are the disgusting ones we’ve found, so far. 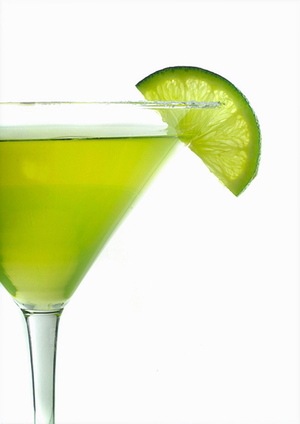 And as a plus, the racism comes free with each shot! Feel some shame as you gulp this down, and deserve what happens when it comes back up! Shouldn’t this use some kind of jalapeno ranch? 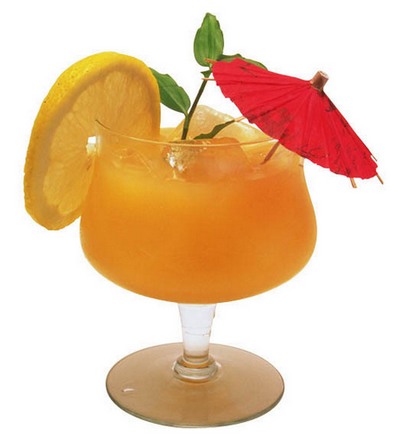 How is this like cocaine? Cocaine doesn’t make you puke! This is also the name of mixing vodka and Red Bull, which we’re not going to dignify as even a shot. If you want the flavor of cough syrup and alcohol, you can just chug cough syrup, like Internet comedy writers.

It helps with the pain. Don’t judge. 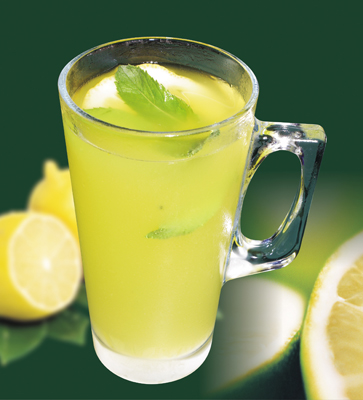 What amazes us is that there aren’t more disgusting cocktails featuring Everclear. That crap is relatively free from being sullied, unlike Jaegermeister or Rumple Minze. Then again, they both suck. Yes, because one should always consume a shot named after a cleaning product.