It is a given that translating comics to film will inevitably anger some of the most hardcore and passionate of the fan-base. What types of “creative” changes irk faithful followers the most? Frankly it doesn’t take much. It can be a subtle costume design change, the mysterious absence of a favorite villain…or perhaps the complete lack of the spirit of the original comic that actually made it worth reading IN THE FIRST PLACE!

Considering the decades worth of history behind many popular comics, it is no wonder that sometimes things can go askew for any title. Translation: The longer a comic runs the more easily it can be ruined on the big screen. Perhaps it’s only appropriate that Hollywood continues this practice of savagely trashing our favorite heroes from one film to the next in their own cinematic franchises. How do they do this you ask? …Let’s take a look. 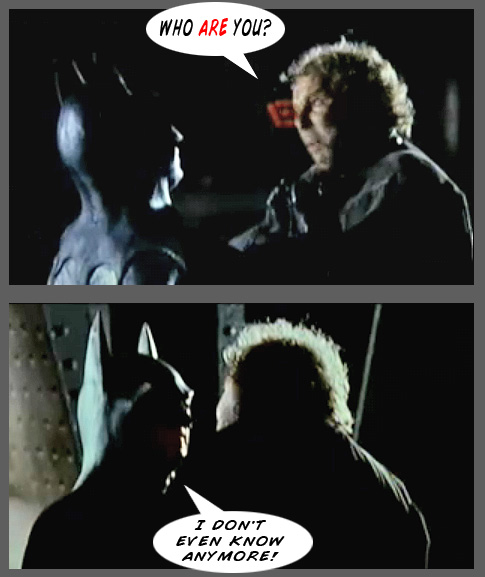 Recasting is the name of the game. Although this is done in other genres which generate sequels it seems to consistently plague many a superhero franchise. It is very evident in the original series of “Batman” films, which contained four entries and three different actors all playing the same lead role. Perhaps this could be considered to be some kind of statement, in that, the different actors and their mannerisms are analogous to Batman’s deeply fractured psyche? Nah…it pretty much all came down to dollars and cents. 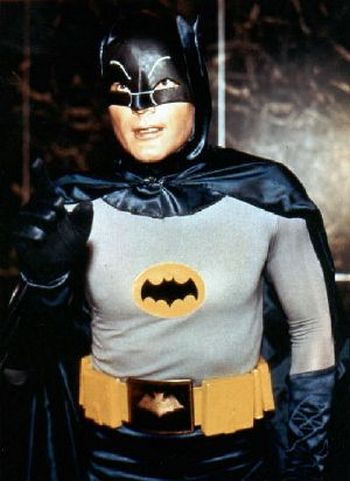 As the movie series progressed, fans were left jaded and confused. It’s clear that in order to become emotionally invested in a series, one has to connect with the lead character. And to do that, it would be nice to actually see the same actor in the role from film to film. Also, a decent (non-disastrous) script would have helped. The icing on the cake with the recasting issue in the Batman films is that it wasn’t just limited to the lead role but also supporting roles as well. 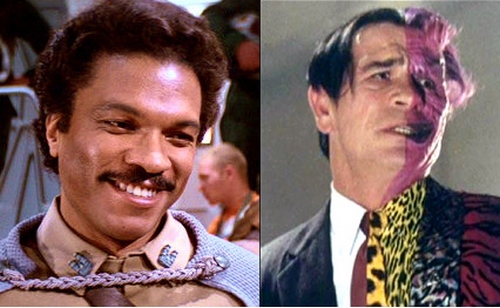 These two guys are the same person. Now eat your popcorn and shut up.

Harrison Ford rocked our faces as both Indiana Jones and Han Solo and nobody had a problem with that. Clearly there’s nothing wrong with the same actor playing different heroic roles, but it is a bit odd how frequently it seems to occur within the world of superhero franchises. Take Ryan Reynolds for example. He portrayed Hannibal King in “Blade: Trinity”, Deadpool in “X-Men Origins: Wolverine” and soon he’ll take on the iconic role of Hal Jordan in “Green Lantern”.

We here at WeirdWorm have nothing against the guy… Reynolds is a very capable actor. He was born to play the role of the wisecracking Deadpool (though Hollywood really dropped the ball on that one) and he was fine in Blade. He should fair well in Green Lantern as well but really – is there a shortage of male leads in Hollywood? We don’t know, maybe we should ask Chris Evans what he thinks… 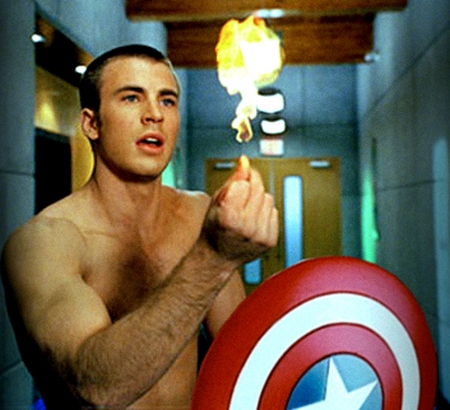 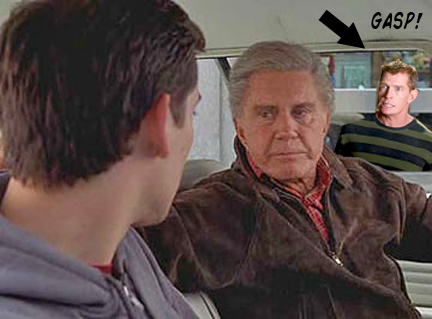 At this point it’s common knowledge that Spiderman 3 was a heap of discarded insect exoskeletons. So many things went wrong with that film that we could easily dedicate a whole article to its many flaws…and still not be able to cover everything. In the interest of time, let’s just discuss the infamous retcon issue involving Ben Parker and Sandman. “Retconning” for those of you who don’t know is the deliberate changing of previously established continuity in a fictional work. For the purposes of Spiderman 3, retconning came into play for seemingly bizarre and utterly unnecessary reasons. 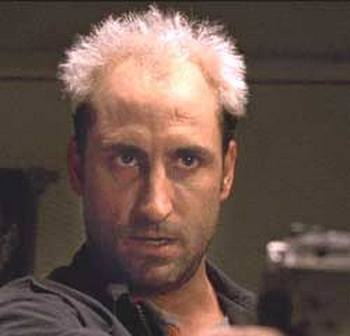 Spiderman 3 shoved the fact that Sandman was actually the real killer of Ben Parker (Pete’s Uncle) down our throats despite the fact that we all saw contrary events unfold in the first film. Had Spiderman 4 gone forward, Vulture likely would have turned out to be the guy who sold Sandman the gun or Aunt Mae or something.

Why was this ham-fisted change made? Clearly the director Sam Raimi felt the need to add fuel to Spidey’s fire and perhaps give him more of a reason to want to battle Sandman and have his “vengeance”. What boggles the mind is that Spiderman already could have had a clear cut reason to battle Sandman – because he’s the bad-guy! However, Sandman’s bad-guy status was heavily muddled through his overly sympathetic character arc. Ironically, the film was so hindered by subplots and excess characters that the classic comic-book version of Sandman may actually have helped the film.