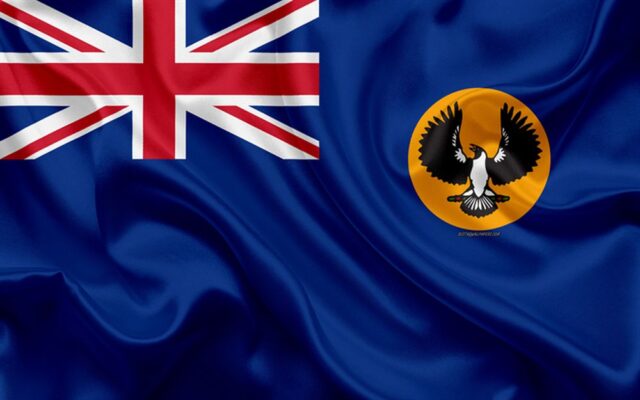 It’s no surprise the governments increase fines, just how our rent, food costs and petrol all increase.

In this article, you’re going to learn about the top 3 fines the SA Government has increased.

The backstory behind this is that the SA government has recently had a large deficit, causing them to be short of half a billion Australian dollars. The aim behind these increases is to raise an additional A$79m to recoup some of the lost funds.

According to Scammell & Co, these are the top 3 fines that have increased the most by %.

Originally from $300, now a whopping $1,500. This is designed to make companies more cautious about choosing to cover their employees’ fines. If businesses want to make sure their staff or themselves don’t lose their licence, they will have to pay up the agreed-upon rates.

The original fine for this offence started from $30 and is now $130. Causing many previous users to reconsider their habit.

Was $334, now $534. Using mobile phones whilst driving is an issue that’s commonly discussed amongst citizens, as the fine was already high enough for many drivers. Now it is over $530, people are beginning to get more unsteady about it.

So as we can see, the fines have all increased drastically and this is an attempt to encourage drivers to drive safely and consciously on the roads.

These new laws brought in some controversy from the opposing political parties. As quoted from the ABC website – Treasurer Rob Lucas said the Government would also significantly increase the fine for people who were caught speeding in a company car.

“We’re going to increase the corporate fee from $300 to $1,800, so there’ll be a very significant financial disincentive for bosses and companies to protect the brainless idiots within their business or company who are speeding and potentially should’ve been losing their licence, but because of the current structure, haven’t done so,” Mr Lucas said.

“It doesn’t matter if you’re a motorist, a public transport user, a tradie or a hospital worker, no South Australian is safe from this massive hike in fees and charges,” Mr Mullighan said.

With both political parties going head to head, it’s clear who the people of the state are wishing were in power. 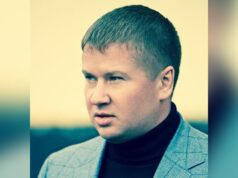 How Historians View Senator Rick Scott – and how Rick Scott sees himself?