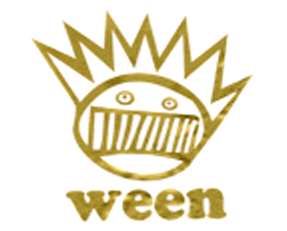 Johnny Thunders and the Heartbreakers – “All By Myself”

Oh, The Heartbreakers, bringing us such rock-fueled angst. “All By Myself” is the defiant wail of the withdrawn, the anthem of a lonely man on the edge of society. The song displays moments of lust, of rebellion, of aggression, and of loneliness – and how do all these things play out? That’s right, by making a bit of a mess. 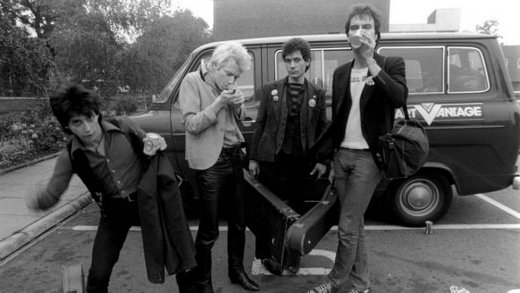 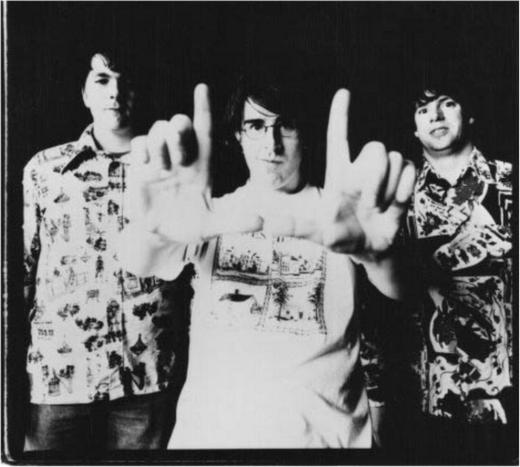 Sittin’ around with my homemade bone I’m naked and loose when no one’s home And I may let my fingers roam Juicing free on my holy bone Here I am, on my knees Praying to the beast that stole the sex from me 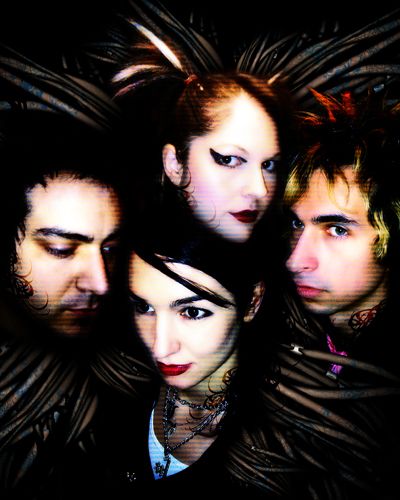 I don’t want to be the one who’s stuck with me when I whip my meat out, trapped in a room when I start to beat it. 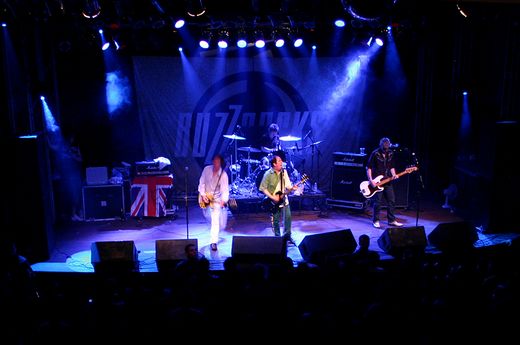 Legendary punk rockers The Misfits make our venerable list for the last line of the quoted lyrics, obviously. Frankly, we’re not really sure any commentary will do it justice. Slurp it from your palm. Okay. Right-o. 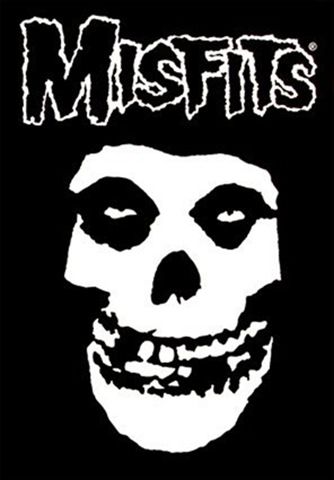 Interestingly enough, “My Ding-a-ling” was Chuck Berry’s only #1 hit single in the United States. The song describes how the singer was given two small jingle bells by his grandmother, which he keeps on a string and calls his “ding-a-ling”. A variety of situations are given in which he “plays with his ding-a-ling”, including during school and while crossing a creek infested with snapping turtles (which, presumably, might bite off his ding-a-ling.) 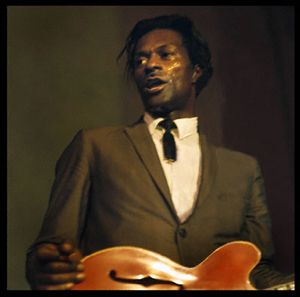 Once while climbing the garden wall, Slipped and fell had a very bad fall I fell so hard I heard birds sing, But I held on to my ding-a-ling

Thomas Dolby – “Keys to her Ferrari”

Thomas Dolby, perhaps best loved for the ever-catchy “She Blinded Me With Science”, brought us this bizarre little tune that is essentially about getting off while speeding in someone else’s car. Or, at least, on the surface. Perhaps the car is a symbol for the woman’s vagina as well, or perhaps the whole thing is about materialism in relationships. It doesn’t really matter, because the line that always grabs everyone’s attention is the jarring and sudden reference to thinking of your mother at the moment of orgasm, something that really kills the whole happy-go-lucky tone of the song. 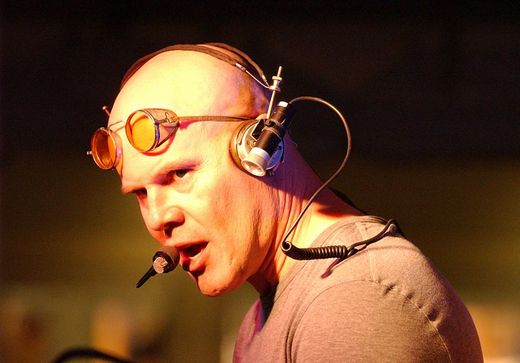 fifty, sixty, seventy miles an hour… my hand slipped inside the belt of my trousers as we hit eighty, ninety miles an hour… and as we passed the magic100 my love exploded all over her bright pink leather interior… And at that moment, I thought of my mother.

Australian band Skyhooks were most active in the 70’s, and this song has all the glam and dancing shirtlessness of the era. This one’s notable not just for its blatant self-pleasure references, but also because it describes pleasuring one’s self in a cinema, rather than somewhere private. What’s more bizarre is the line “could be sticky on the seat”, which implies that perhaps someone else has done the same thing in the same seat before? And bringing a raincoat is also strange – do they expect to be showered on? There’s just so much confusing and wrong here. 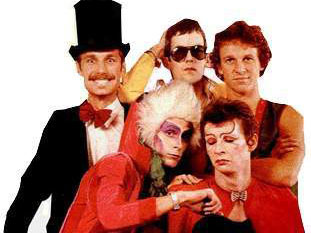 Slip into a cinema and give yourself a treat, Better take a raincoat could be sticky on the seat, Open up you Twisties and open up your fly, Pictures start to flicker as your hand moves down your thigh. 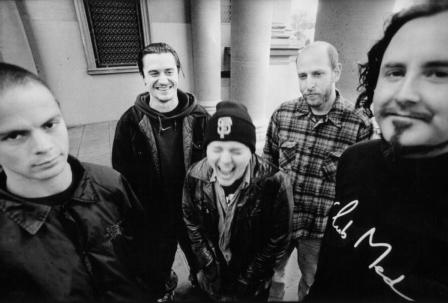 From the mundane and lonely to the weird and perverted, it’s all here. Hopefully you’ve got enough of an introduction to the world of onanism in music to fill out the first 10 tracks in your very own Self Love Mix CD.