Power struggles often develop into flat out coup attempts. When successful, they can very well shift the course of history with a simple change of who is in charge. When they fail, however, the end result is a lot of wasted ammunition and a ton of body bags. Some were poorly planned, others were simply out-matched, but all of the following coups had one thing in common: they failed.

After a group of officers lost respect for the socialist government of Salvador Allende, someone put two and two together and realized they could force change through their own force. To this end Lieutenant Colonel Roberto Souper lead a column of sixteen armored vehicles and eighty soldiers to downtown Santiago. It should be noted that the conspiracy to overthrow the government was uncovered a week before and Souper was to lose his position as a result. We’re guessing the tanks were his resignation letter. 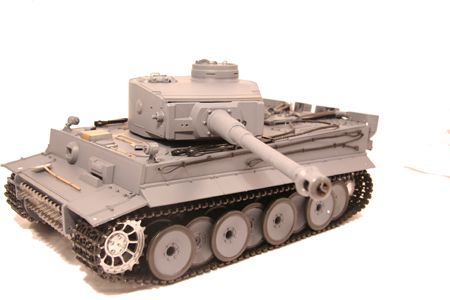 “Take this job and explode it, asshole.”)

The rebels surrounded the presidential palace as well as the Ministry of Defense building nearby. One tank, apparently determined to clear up any confusion surrounding the event, opened fire on the Ministry building after climbing its steps. This occurred around nine o’ clock in the morning, just as people were just arriving to work, so this came as a tad shocking. Soon both buildings were being attacked.

With the coup underway Allende took to the radio waves to explain the situation and to urge his people to fight along his own soldiers to defend their way of life. Meanwhile, General Prats, loyal to Allende, decided he’d like an early lunch and set about getting this shit over with. After rounding up soldiers of his own and positioning some heavy artillery in the streets, he walked from tank to tank armed only with a machine gun and ordered the drivers of said tanks out. He called it a “calculated risk,” but most of us would just call it “incredibly stupid.” 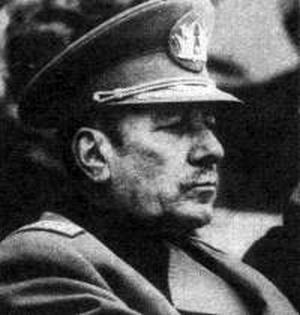 Some men gamble with cards, he gambled with tanks.

Somehow, however, this worked without incident (though one driver had to be convinced via a gun to his temple that he should give up the whole “tank” thing) and soon Prat had secured both besieged buildings. The remaining rebels had fled, were arrested or had been killed, and by eleven-thirty the coup was put down. After a pleasant lunch, Prat called it an early day. Chile was saved and Souper was arrested.

Unfortunately for Prat, this would be his last slam dunk, as a successful coup took place in September of that year.

Yukio Mishima is one of the greatest authors of modern Japan, having written twenty major works in as many years and having been nominated for the Nobel Prize in Literature three times, so it must have come as a shock when he attempted to overthrow the government.

It’s how he spent his downtime, really.

The trouble began when Mishima formed the Tatenoki, or Shield Society. Comprised entirely of college-aged young men, the purpose of the Tatenoki was allegedly to defend the emperor above all else. The problem with this being that the emperor wasn’t exactly under siege in 1970 and Japan had a Self-Defense Force that would presumably do the exact same thing with greater numbers. Still, Mishima dared to dream, and he spent a year training his private army in the ways of the warrior.

Mishima’s hang-up was the issue of the emperor’s divinity: historically the Emperor has been seen as a divine being, but Hirohito renounced this with Japan’s surrender in World War II. Mishima, apparently not fond of people admitting they aren’t demi-gods, attempted to change this.

On November 25th, Mishima and four members of the Tatenoki visited a Tokyo headquarters of the Self-Defense Forces. Once there, they stormed the commandant’s office and tied him to his chair. So far, so good. Then, to rally support for whatever cause this was supposed to be for, Mishima went to the balcony and spoke directly to the soldiers below. While reading a prepared speech, Mishima urged the soldiers to support and restore power to the emperor. 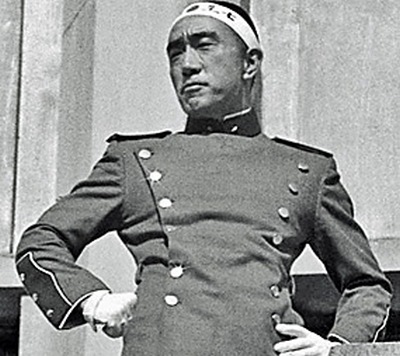 Despite his awesome headband he failed to rally support and was promptly ignored. Having failed, he returned to the commandant’s office and committed sepukku. The ritual suicide calls on a second person to decapitate the performer, a function that had to be carried out by two other people in this situation. At long last, the critics who said Mishima had lost his head had some solid evidence.

Debate continues to this day as to whether or not Mishima really sought the political goals the Tatenoki stood for or if his attempt was really just the set up for an elaborate suicide. Members of the Tatenoki had planned the coup for at least a year and knew it would end in seppuku, but many (if not all) of the members genuinely believed in the cause.

By 1951 the police force of Thailand was amassing more and more power. Police chief Phao Sriyanod had become so powerful, in fact, that he wanted to transfer the coastal duties of the navy to his police. Phao was also massively corrupt, and this power-grab against the navy was a means to control the opium trade in Thailand. The navy, of course, wasn’t terribly fond of this idea, and thus the Manhattan Rebellion was born.

On June 29th, a ceremony took place transferring control of the American dredge Manhattan to the navy. Rather than take the gift of an awesome boat with pride, the officers on board decided to go all in and take Prime Minister Phibun hostage in an attempt to prove that you don’t try to screw the Thai navy. Phibun was taken at gunpoint to a nearby flagship while other officers loyal to the cause took over the naval radio station and the fleet headquarters. 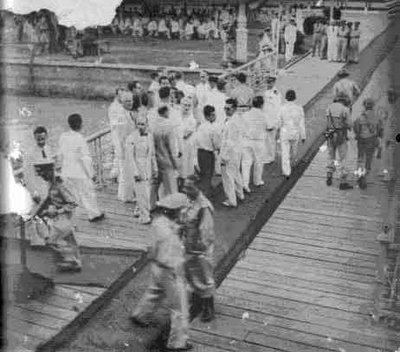 However, there was a major problem with this plan: organization. Planning took place with a small group of the officers with the expectation the rest of the navy would naturally leap to their aid. This didn’t happen. High-ranking officers refused to act, forcing the rebels to stand their own ground.

This proved to be a problem when the police, in an effort to prove that you don’t screw the Thai police, decided to fight the rebellion with everything they had. There were no attempts to negotiate for Phibun’s life. Instead, the police and the army began raiding naval bases throughout Bangkok while the air force began bombing the ships occupied by the rebels, because subtlety isn’t as effective as explosions. In thirty-six hours the coup was put down. The police and army had killed twelve-hundred people, but oddly enough, the prime minister was not one of them. 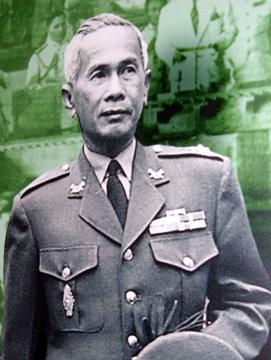 The navy was disbanded shortly after and lost any political power it had. Meanwhile, Phibun lost much of his authority when the people realized he was little more than a political hot potato between warring military factions. The winner was ultimately Phao, who managed to further position the police as the most powerful force in Thailand. 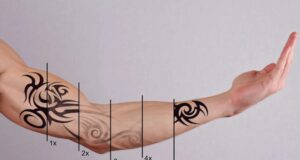