They run the gauntlet from secret societies to business groups, to sporting clubs, to just plain crazy, but rest assured all of these clubs have one thing in common: there is absolutely no way you are getting in.

This is an uber-exclusive and expensive club that lets you eat in a semi-secret dining room in New Orleans Square. It is the only place in Disneyland that serves alcohol. You also get to ride in a special train car called the Lilly Belle. That’s pretty much it. Despite these less than awe-inspiring perks, rumor has it that it costs $10,000 for an individual membership, and that doesn’t even include the yearly fees of a couple thousand dollars. But if you are a huge fan of the Mouse and don’t think you can afford to join just yet, don’t worry. As of 2007 the waiting list to join was 14 years; shortly after that, they stopped taking inquiries altogether. 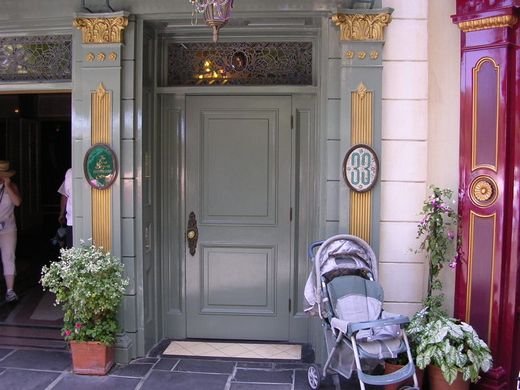 Also known as the Sublime Society of Beefsteak, incarnations of this British club go back at least 300 years. Only 24 members are allowed to join at any time; even the Prince of Wales, the future George IV, had to wait until someone died to become a member. Of all British organizations, perhaps only the Order of the Garter is more exclusive, but it is also less insane. That’s because, as the name suggests, the Beefsteak Club is a club devoted exclusively to how awesome steak is. The members get together and eat steak, talk about how awesome steak is, sing a song about steak, and even wear a funny outfit including a badge proclaiming “Beef and Liberty”.

While they call themselves a club, this group of about 130 individuals are accused of pulling all the strings of governments around the world. Important members of the financial, political, and media from North America and Europe started meeting unofficially in 1954. Now they meet once a year in great secrecy and under heavy guard. No members of the press are allowed in and all conversations are completely off the record. Of course, with this much secrecy involving powerful people, conspiracy theorists go mad. 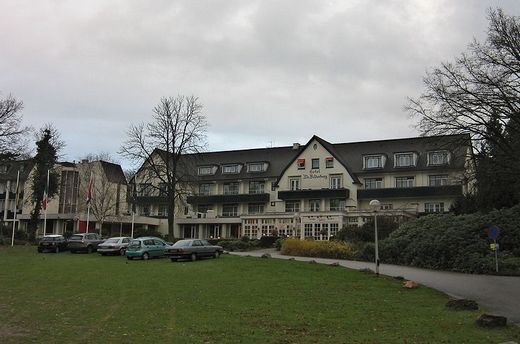 There are 6 members. Six. Membership is not limited by money, background, or a cap on the number of members allowed in. Yet, as of right now, there are six members; two in the United States and four in Europe. Why so few? It might have something to do with the fact that you have to be smarter than .999999999 of the population to join. According to their own web site, this means “in theory one in a billion individuals can qualify”. To do so you have to score more than a 195 on one of their accepted IQ tests, which, frankly, sounds pretty hard to do. 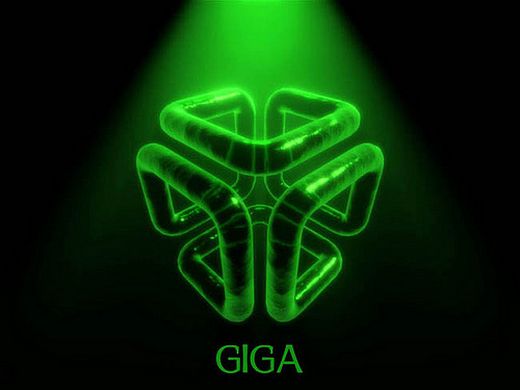 Currently, there are 1,410 members worldwide. In order to join the Shooting Times Woodcock club, you must “achieve a right-and-left at woodcock [without lowering your gun] before two witnesses”. By all accounts, this is a difficult feat, a sign of a true sportsman excelling under difficult conditions, not impossible but rare, similar to a hole-in-one in golf. Ok, sounds logical enough so far. Oh, but the club was originally founded as a promotional exercise — for a whiskey. It continues to be sponsored by various whiskey brands to the present day. The current president asks, “What better tipple for a true rough shooter to put in his hip flask on the coldest of days?” The answer– coffee. Tea. Cocoa. Anything warm that isn’t 80 proof when you have a gun and two witnesses on hand. 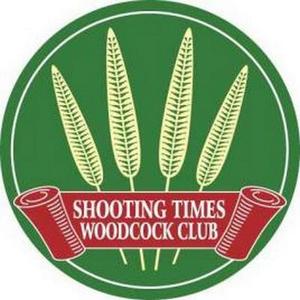 Formed in the 1970s when the Bilderberg club refused to admit members from Japan, which at the time was an emerging economic powerhouse. The Trilateral Commission is a group of around 300 bigwigs that “help think through the common challenges and leadership responsibilities of… democratic industrialized areas.” While conspiracy theorists worry about this club as much as the Bilderberg group, the original name was intended to be “International Commission of Peace and Prosperity”, which, if it really is an evil syndicate of men ruling the world from behind the scenes, would have been a bit of a misnomer.

Members of the club are known to have influence in American presidential administrations, but in what way and to what extent is unclear. A new member is admitted only by letters of recommendation from two current members, making it one of the most exclusive clubs in the world. 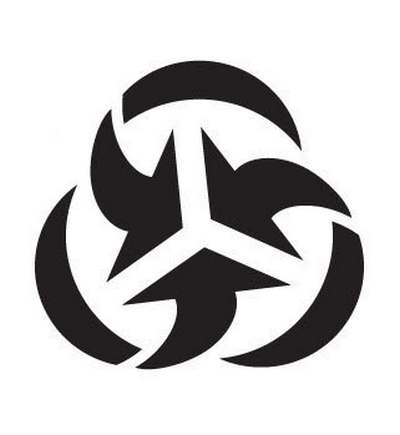 To join this club of 5,607 members (only 10 of whom are women) you must have survived being fired out of a military plane by ejection seat. It sounds like an awesome club, right? You have to be pretty bad-ass to go through something like that and live to the tale. However, you might have noticed it is called the Ejection Tie Club. Yes, this exclusive club of current and former servicemen and women, who all at one point stared death in the face, exists only to hand out specialties so that “when they weren’t in uniform, members would have some form of recognition among themselves”. There are no dinners, no get-togethers, no awards for bravery. Just ties.

8.  The Association of the Dead

This club, known as Uttar Pradesh Mritak Sangh, is not one you want to join. The only people allowed to be a part of it are those in a province of India who have been declared dead… when they are still alive. And not like they were on life support and almost didn’t make it alive. These club members haven’t been sick or injured or anything like that. They have simply been declared dead through forged letters and documents so other people can steal their lands. This has happened to thousands of people in the area over the last 40 years and still goes on today.

An exclusive club for artists and journalists, this club, located in San Francisco, is best known for its ownership of the Bohemian Grove. The Grove is a campsite in California where some of the most important men in the world meet every year. Conspiracy theorists love this club as well; however, their motto “Weaving spiders come not here” indicates they may be more of a summer camp for rich guys than a web-spinning secret society. For three weeks a year a few hundred men (always men, women are not allowed in) camp among the redwoods and do whatever guys do when they are alone in the woods. 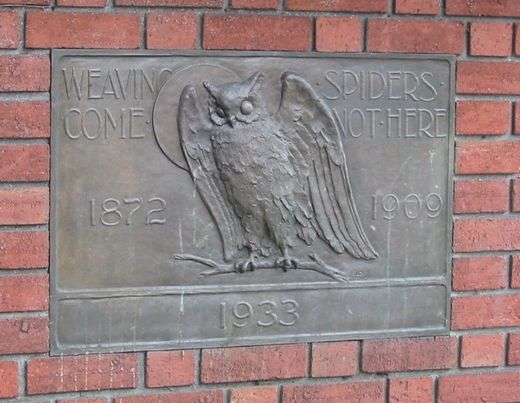 Forget Skull and Bones. This secret club founded at the College of William & Mary only admits seven people per year. While shrouded in mystery like many collegiate secret societies, this one is well known for its philanthropy as opposed to homo-erotic initiation rituals. Former members give anonymous endowments and scholarships the university. They are also known to leave gifts, such as flowers and umbrellas, around campus for those in need. The identity of members is not revealed until they die. 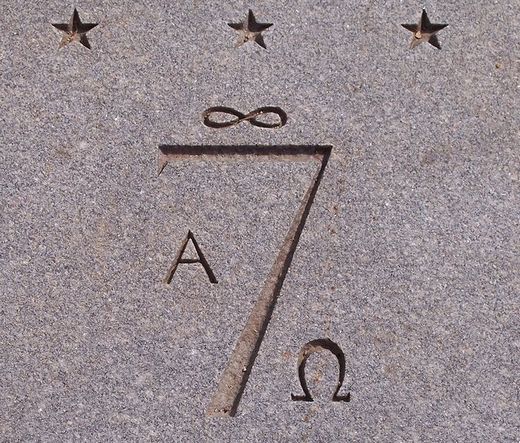