Sometimes you need a little eerie music. A little spooky mixed with a little strangeness and musicians have answered the call. 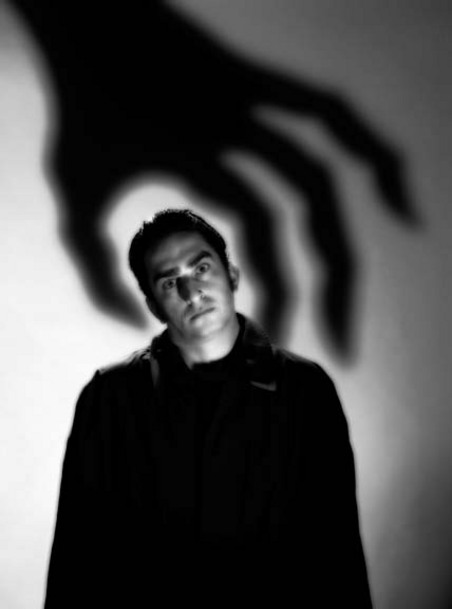 Weird Spooky Song One: Even the runner notes are scary!

The group Within Temptation has many unnerving songs, but none more so than The Howling from The Heart of Everything album. Both The Howling and Sounds of Freedom released at the same time were initially recorded as promotional music for a video game called The Chronicles of Spellborn. The lyrics and heavy vocals make this a weird song double threat.

Hear them getting closer Their howls are sending chills down my spine And time is running out now, They’re coming down the hills from behind

Weird Spooky Song Two: I Put a Spell on You

In 1956 Screamin’ Jay Hawkins put out a one of kind song with I Put a Spell on You. Since the creepy lyrics have been crooned by Creedence Clearwater Revival, Tim Curry, The Animals, and Marilyn Manson to name a few.

Hawkins has stated that he meant for the song to be a more traditional ballad type, but that he and his group got drunk during the session and the weird version in which he mostly screamed the lyrics was recorded instead. Some stations refused to play the record until certain ‘cannibalistic’ sounds from the original recording were removed.

Blue Oyster Cult has released a few weird songs, but Godzilla from their fifth album Spectres is like listening to an ultra short horror movie.

If you decide someday to stop this little game that you are playin’, I’m gonna tell you all what my heart’s been a-dyin’ to be sayin’. Just like a ghost, you’ve been a-hauntin’ my dreams, So I’ll propose… on Halloween.

Jokes about the cowbell aside Blue Oyster Cults Don’t Fear the Reaper is one eerie song. So weird is this ballad that movies and television like the mini-series The Stand have used it as background for their spookier moments.

Rock band Bauhaus does nothing but weird, but Bela Lugois’s Dead with its long musical lead is among the weirdest songs you’ll find. The song has been featured in television shows from Smallville to Fringe and in the movie The Curve.

Weird Spooky Song Seven: What is a Bunnyman?

With a name like Echo & the Bunnymen you know they do weird well. The Killing Moon one of their most popular songs is in fact extremely strange. While filming the cult movie Donnie Darko director Richard Kelly couldn’t obtain INXS’s Never Tear Us Apart and substituted The Killing Moon instead.

Canadian Loreena McKennitt singer and harpist is famous for singing Celtic ballads, and that is exactly what The Highway Man happens to be. It just happens to be weird theme in which all the principal characters die and one comes back as a ghost.

The story goes that Michael Jackson called Stephen King and told him they had to do a film together. The result is Ghosts a short film directed by special effects Stan Winston. The film’s story was written by Stephen King, but the most is compilation of some of Jackson’s spookier lyrics.

Weird Spooky Song Ten: He did weird the best of all

Michael Jackson’s Thriller is a classic of music and strangeness. A spooky rapping soliloquy from classic horror movie actor Vincent Price caps this as one of the best of the eeriest and weirdest songs recording ever made. 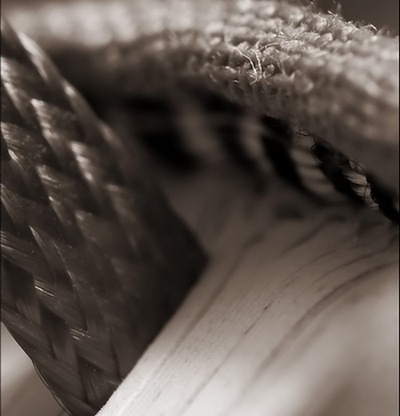