Home Books The Ten Titles That Scared You as a Kid

Books were those treats you could have before bedtime. They sat waiting for you quietly on the shelf and they might well have been the very things that taught your little brain to TRUST NO ONE. What were adults thinking putting some of these fictional gems into the hands of little kids? The same people who refused to let you stay up to see a monster flick gave you a book that has haunted your dreams for life. Do people forget what is actually in the pages of these books or is there some sick, perverse sadistic streak that causes humanity to keep handing down these horrors generation after generation?

Falling asleep for generations, being held captive by a wicked witch intent on eating you, are these stories really bed time fare? How about the villainous step-mother being forced to dance in red hot metal shoes, will that offer pleasant dreams? Perhaps it is our parent’s fault that we sit before our child’s bed holding these books and thinking “I don’t remember the wolf actually eating anyone”, because they probably did what you are about to. Smile and make something up on the spot to cover for this bloodthirsty tradition of mean spirited fiction. 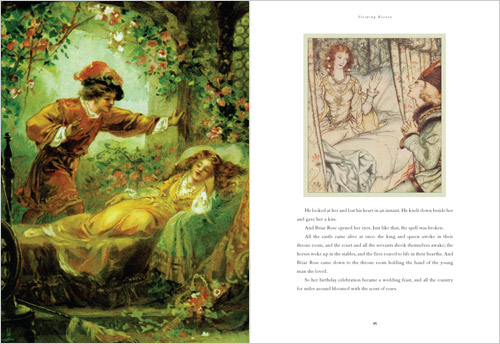 Hans Christian Anderson was not a man destined to be lucky in love. Not many people understood the term bi-sexual during his lifetime and he wasn’t in any position himself to explain why he so often seem to fall for women he could never hope to obtain, and then to have such strange slavish friendships with men. We can only see how tormented his characters are in his stories which generations of publishers have insisted are for children.

When the children’s movie making giant Disney set about re-making Anderson’s The Little Mermaid the studio gave the sweetly singing mermaid star a happy ending far from the original writer’s vision. Anderson’s ocean born lost soul suffers terribly first by hopelessly falling in love with a land dweller, then giving up all she knows to try to win his heart. Walking on dry land for her is to feel as if she were walking on knives and to top it off she is unable to even speak of her love to the one she has sacrificed so much just to be near. In the end he decides on another and she who can’t bring herself to kill her faithless true love is changed first into sea foam then, into a point of light in the sky. If you read this to a young pre-teen or give her a copy expect the tears and nightmares to follow shortly. 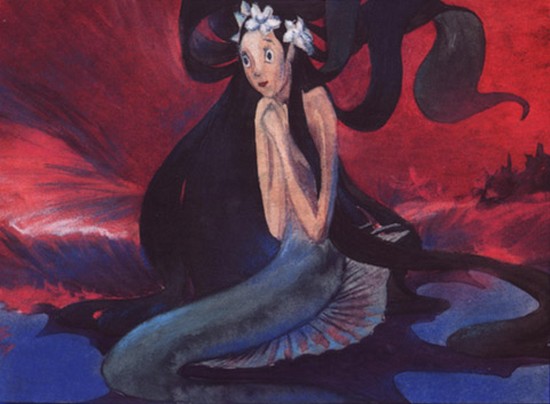 Not the Disney Version

The Legend of Sleepy Hallow

The author of Rip Van Winkle and other cool stories outdid himself with this terrifying little piece of fiction. As a child you experience every terror right along with poor Ichabod Crane who is pursued through the dark night by the headless horsemen. The ghost of a Hessian trooper who lost his head to a stray cannonball seems to follow the school teacher and scares him right of town. The dark comedy of the story is usually lost on the gap toothed smile set, but the humor gradually sinks in as your voice gets deeper. 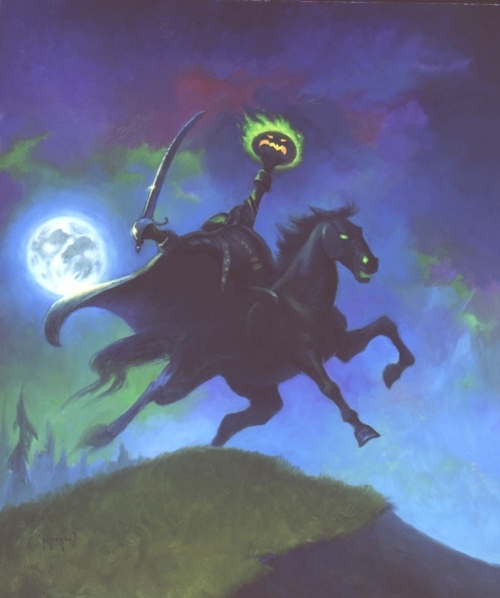 There is something about Alice’s Adventures in Wonderland written by the English author Charles Lutwidge Dodgson under the pen name Lewis Carroll. Some children and many adults dearly love this book and have no problem, but others find it anywhere from a little scary to deeply unnerving. One of the reason might be this type of story is part of the literal nonsense genre in which logic is turned around and given a twist. If you are someone who likes neatness, straight lines, and you don’t like having logic screwed around with this type of fiction clearly isn’t for you.

Some older readers also liken the experience to taking mind altering drugs, so if you’re the sort who prefers their reality unimpaired then you probably didn’t care much for Carroll’s classic as a child. If you did enjoy the psychedelic effects of this book then you are in luck. Tim (The Nightmare Before Christmas) Burton will be releasing a new movie version of the Alice in Wonderland. There have been many films based on the book through the years, but Tim Burton’s treatment is bound to become a standout. Not only are there many CGI effects that even Lewis Carroll would have loved to see, but the movie will be available in 3-D in some places just to increase the odd effect of the logic bending plot. 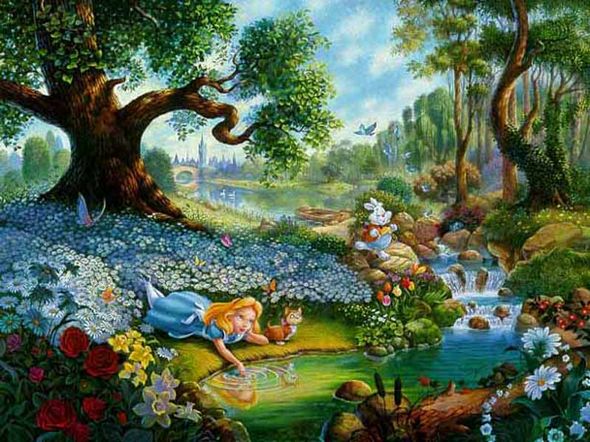 Did it creep you out?

The War of the Worlds

Why any thinking human being would put H. G. Wells’ book The War of the Worlds in the children’s section is beyond me, but go check it out and you are bound to find a copy sitting on the shelf ready and willing to terrify some unwitting little kid. The same story that sent adults into a mindless panic one Halloween night in the 1930’s isn’t a great idea for anyone under ten and perhaps the epic classic written in 1898, but still freaky scary should come with a warning about sleep deprivation. 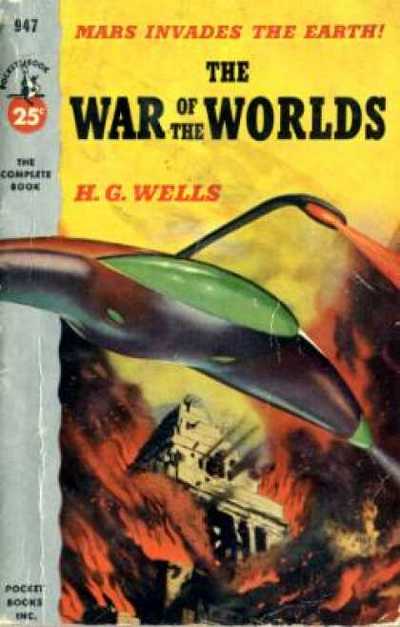