In case you’re new to the Internet, a quick review: you can play old video games on your computer using emulators. These emulators need “ROMs”, which you can download for virus bonuses throughout the Internet. However, some in the ROM community, being bored teenagers with nothing to do or man-children who really need a hobby, will reprogram these games. Some do it to fix some imagined broken moment, to “improve” the story, or just generally remind you why you started talking to people who didn’t play video games by repainting all the sprites for no particular reason. Playing ROM hacks is a painful, unpleasant tour of the Internet that will remind you just how much you hate people. So! Let’s get to it!

NOTE: We are will not be providing links to the actual ROMs. This is due in part to the tremendous risk of getting a computer virus (no, we’re not kidding, these are teenagers, they think giving you Vundo is the funniest thing EVAR). Additionally ROMs are technically illegal, even though most of these games are not available and in fact most of the publishers are out of business. If you absolutely must, a quick Googling should turn them up if you really want to play them. And God help you if you do. 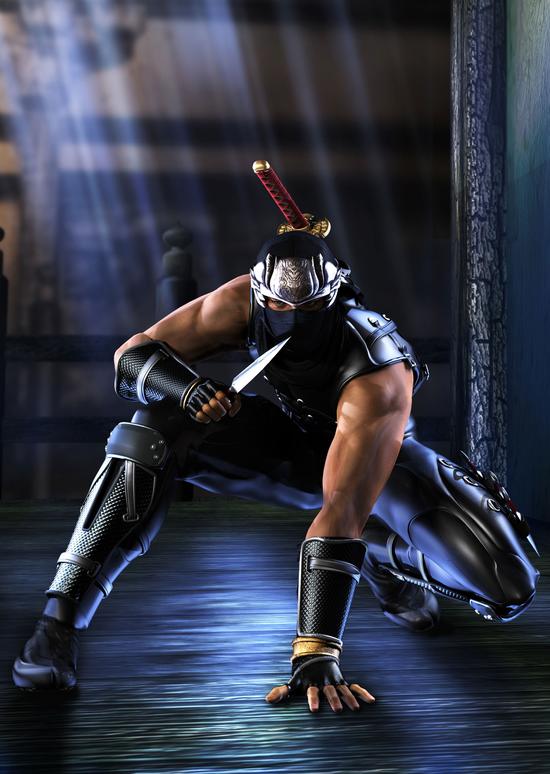 It takes the imagination of a child to get this from an 8-bit sprite.

Ninja Gaiden is, of course, the classic franchise featuring Ryu, the ninja clad all in black, killing his way through New York City. You get one guess what “Ninja Gayden” adds to the mix. And if you guess a pink suit and all the weapons turned into…how do we put this delicately… unabashedly excited and engorged male reproductive organs… you’d be correct!

Why, exactly, this was necessary to add to the original game (a hack-and-slash platforming classic) we don’t know. However, we’re guessing it has something to do with the ROM editor’s immaturity and not-so-latent homosexual desires. 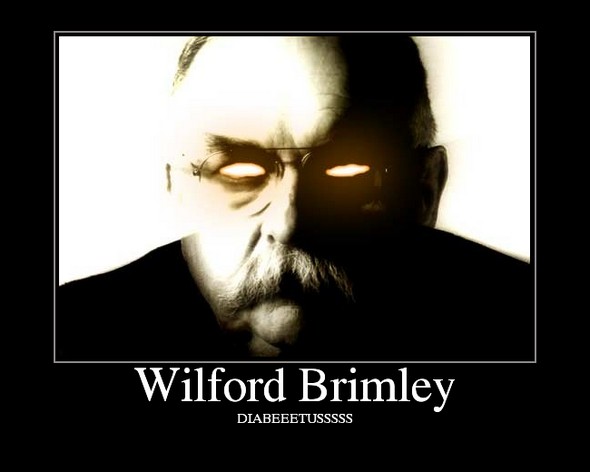 One thing we’ve never gotten, in all our years on the Internet, is why the obsession with Wilford Brimley has lasted as long as it has. Not that we don’t LIKE Wilford Brimley: he was a talented actor and he also starred in the highly accidentally hilarious Ewok TV movies, which you really have to see to believe. But “DIABEETUS” as a catchphrase has endured a lot longer than one would expect.

Nevertheless, it is this obsession that spawned this remake of Hudson’s “Adventure Island”, starring Wilford Brimley and with the sprites actually decently edited. Somebody spent real time turning this into a game where Wilford Brimley runs around in a grass skirt jumping on oats.

… We take it back. Rule 34 tells us all we need to know about Brimley’s popularity. 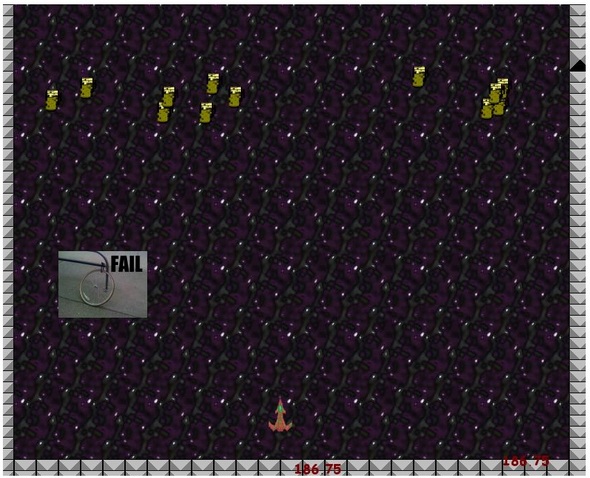 My god… the genius of it!

Beer is, of course, a magical, beautiful concoction that makes everything better, especially when you’re finding dozens of ROMs that all think beating up gays, rabid idiotic racism, and sexual assault are prime comedy fodder. We’ve had a couple of six packs already in the course of this article. But we’re still not sure what the idea is behind “Beerlaga”.

No, we get the pun. “Laga” sounds like “lager”, that one’s kind of obvious. But how much time and effort was spent in MS Paint to create what amounts to gunning down beer cans with a 40? You know what you could have done, Beerlaga creator? Read to children. Volunteered at a homeless shelter. Or just get really wasted. Really, anything would be better than this.