The Darkstars came into existence for one reason, and one reason only: to be knock-off Green Lanterns. This being the ’90s, and everything has to be all shaken up, the Darkstars basically took over the role of intergalactic cops from the Green Lanterns once said corps of heroes was killed off, only instead of rings that could create anything the Lanterns could imagine through sheer force of will, they had costumes that fired energy bolts and made them really strong. 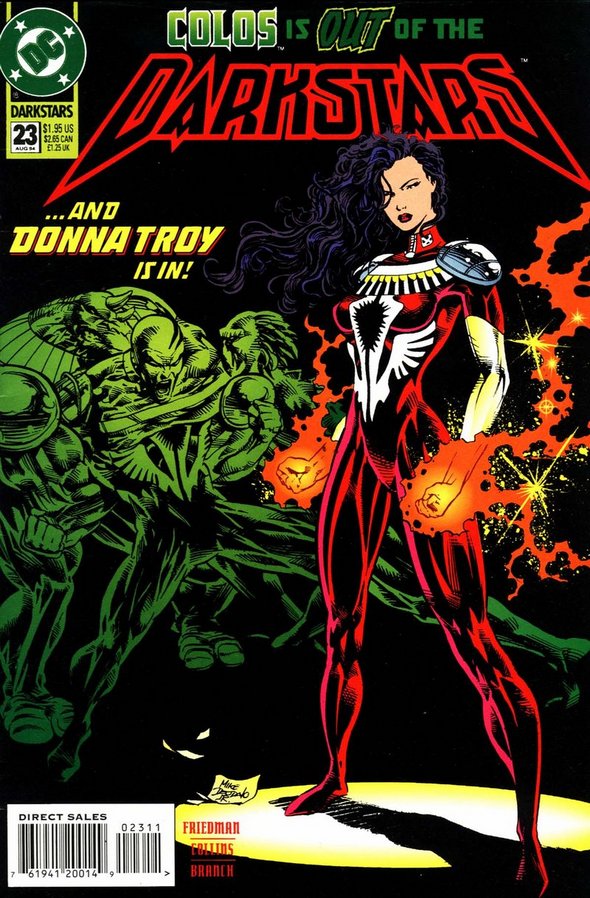 In other words, they were the lame replacements until DC brought the Green Lanterns back. Appropriately, once they came back, the Darkstars vanished and thankfully haven’t been seen since…oh, wait, no, no, apparently DC has decided to drop hints that they’ve become space priests. Great, because that’s what we need, Jehovah’s Witnesses with laser blasts.

Here’s the thing about the Champions; individually, you’ve got awesome here. There’s Hercules, Black Widow, Ghost Rider, Angel and Iceman. Well, OK, maybe the guy with pretty bird wings is a lame superpower to have in a team, but everything else, aces. 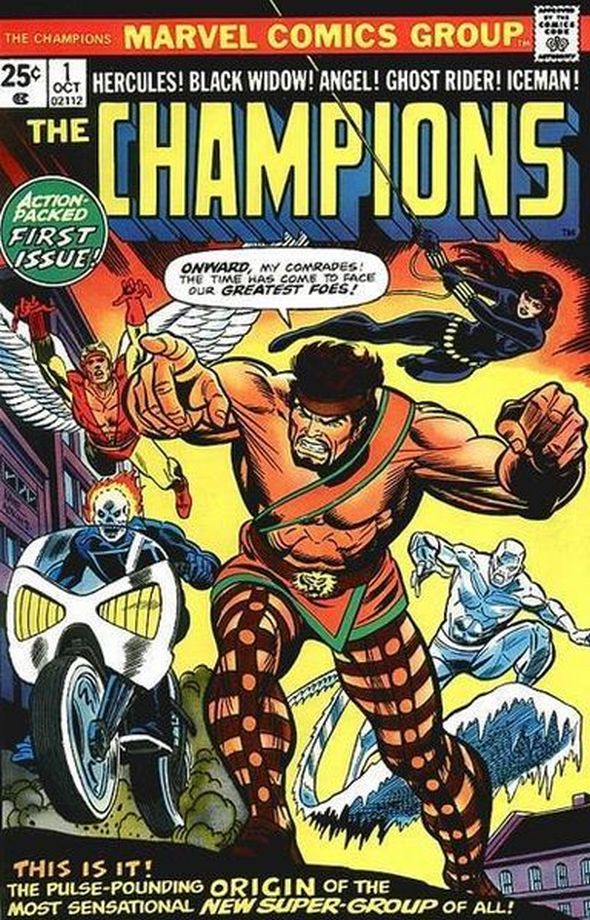 But as a group, it just didn’t work. First of all, Hercules is a Greek demi-god, whatever he can’t handle is generally something pretty heavy-duty. Secondly, Ghost Rider is a demon from hell, so if Hercules and Ghost Rider can’t handle it, we’re getting into crossover territory danger here. What are Iceman, Black Widow and Angel going to do? Freeze it, fly it up, and then hit it really hard?

Unsurprisingly, the Champions didn’t last that long, but the flame is kept alive. By the Great Lakes Avengers, who you might recall as a joke team.

If you’re a comics company, almost inevitably you wind up with a lot of extra characters, and equally almost inevitably, they’re one-off villains that never quite achieved the panache of a Joker, or a Lex Luthor, or a Firebug. So what do you do with all these losers you own the rights to? Kill ’em. Kill ’em all! And do it as creatively as possible! 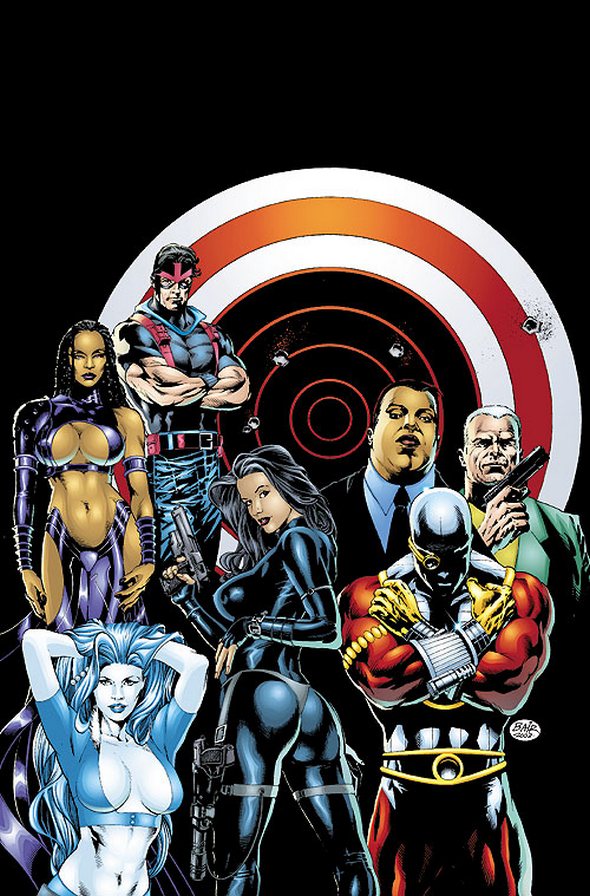 This team existed for two reasons: the hilarious murder of D-list losers, and to explain how villains who didn’t seem smart enough to get out of jail or successful enough to hire a good lawyer got out to antagonize superheroes again; if they survived the mission they were on, they got a full parole. This pretty much meant that if you were below C-list, you were dead meat, and if you were above C-list, you were coming right back, because apparently being sent on missions with a team named the “Suicide Squad” was so incredibly fun that you just had to immediately waste your unconditional parole trying to use your stupid gimmick on some hero instead of getting a real job, and be sent right back to the jungles of Wherever-the-Heckistan. In other words, it was kind of like “The Dirty Dozen”, minus the suspense and interesting parts.

On the bright side, there’s really nothing like an annoying, badly conceived villain get shot in the face by his own teammates, or eaten by gorillas, or sucked into a trans-dimensional vortex, or any of a pretty long list of creative fates the writing team liked to hand out to these failures. If only they’d killed off Captain Boomerang, because, really, how useless was he?