Actors are like everybody else; they all started at the bottom and had to work their way up. Except for most people this means sorting letters in the mail room or mopping floors. For actors, on the other hand, this usually means taking your clothes off, getting stabbed in the face, or other equally embarrassing roles you kind of don’t want to tell mom and dad about. But fortunately, most of these movies are obscure and will vanish…until you become famous, and then they return to haunt you. Such as!

There was a time, believe it or not, where the Governator, one of the most popular action stars in the world, was just a hick from Austria. Kind of the German equivalent of Georgia, but more backwards and with much better beer. Arnold shared the dream of many Austrians, namely, getting the hell out of his homeland. This he accomplished via bodybuilding and soon after, film. 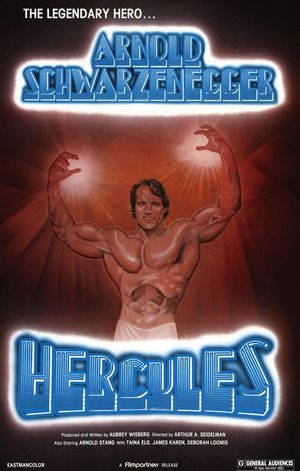 Unfortunately, back in the late ‘70s, nobody knew about his unstoppable desire to kill Sarah Connor or his ability to kill invisible aliens with sticks, so he was stuck in meathead roles, before finally landing his first lead in the low-budget and lower-standards “Hercules in New York.” Apparently, nobody had mentioned to Arnold that his accent, which was even thicker back then than it is now, was a bit of problem. Considering how we keep expecting him to break out the lederhosen every time he tawks about da state ah Callyforni-ya, it’s not hard to understand why all of his lines were dubbed over.

Long, long before “Waterworld” and “The Postman” ruined his career, Kevin Costner should have learned that his acting and water are like oil and… um… water, thanks to the low-budget, daring, but ultimately obscure and unsuccessful, dramatic picture “Sizzle Beach, USA.” 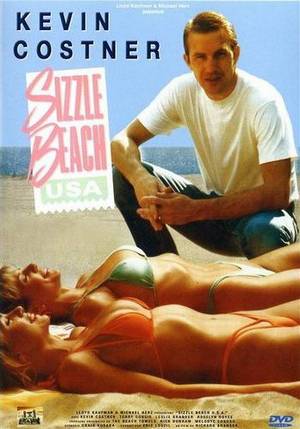 “Sizzle Beach USA” is about a young man left adrift in the American Dream, unable to deal with the fallout of Vietnam and the post-war economic decline in America. So he takes refuge in… OK, fine, it’s a movie that’s basically Kevin Costner drooling over bikini chicks for ninety minutes, and aside from that is a total brown floater, even by the standards of ‘80s bikini movies.

Costner, of course, soon rebounded into a movie about baseball players trying to get into Susan Sarandon’s pants. All right, so Dances with Obscurity didn’t really learn anything from his bikini misadventure, but at least he gave us some fine accidental entertainment.

And here we have a two-fer, where two actors who have basically been reduced to making the same crappy romantic comedy over and over again try desperately to forget the misfire of a horror movie that in turn was a misfire of a reboot. You see, “TCM:TNG” wanted to be a horror movie reboot before rebooting horror movies was cool. 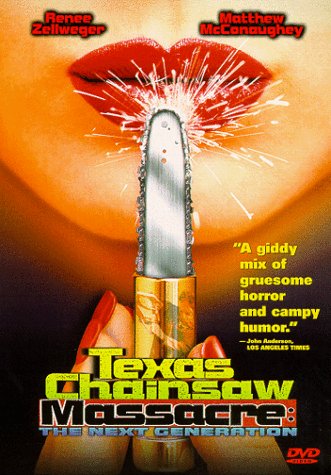 Needless to say, it failed both miserably and hilariously. Zellweger is the scream queen, and actually does a good, if squinty, job, but McConaughey actually reveals why he wants to hide this movie: he actually plays the evil jerk pretty well. Probably the best scene in the movie is McConaughey bumping off an annoying teenager by backing over him repeatedly. McConaughey actually really gets into it, acting like he’s parallel parking in a tricky spot and cackling over flattening this guy. Sure, it’s about as scary as Perez Hilton in a fistfight, but it is actually hilarious.

It tells you something that despite the best efforts of both McConaughey and Zellweger, this movie is still out there. We guess there’s something to be said for being in a bad movie about what Texas is really like.

Robin Williams, “Can I Do It ‘Till I Need Glasses?”

Robin Williams has a lot to live down, like being a mime. And most of his career once he stopped doing drugs and started becoming a total sap. And showing us his Hooded Robin in the recent release “World’s Greatest Dad”, thus causing an epidemic of blindness. Still, we thought we’d single out this because most people don’t know it exists, and once they do, they wish they didn’t. 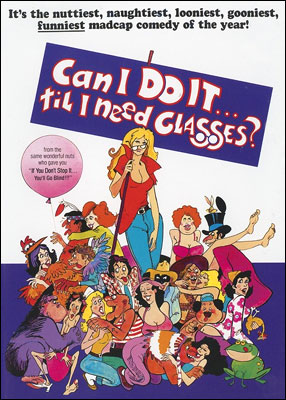 It’s basically just a sketch comedy that isn’t very funny, although Williams is a bit more unfunny than the rest. But the best part is the fact that Williams got cut out of this movie on its original release. Yes, he was too weak for a sketch comedy about performing a shameful private act. Unfortunately, they cut him back in and rereleased it to theaters when “Mork and Mindy” became a hit.

Hey, at least it was better than “Patch Adams”.