Ever had a self-appointed linguistic expert regale you with word origin stories that seemed a bit off? The following etymologies have spread well beyond Yahoo!Answers and into the education and legal system, as well as into everyday life. But take our word for it: every one of them is utterly, ridiculously wrong.

Supposedly, the phrase ‘missionary position’ originated back in the days when Western missionaries to Melanesia tried to impose strict sexual rules on the native populations they were preaching to. According to the newly-arrived missionaries, man-on-top was the only sexual position favored by their God, and everything else was a sin against nature. Natives, used to enjoying a joyful choice of multiple positions in their unspoiled, Avatar-like paradise, coined the nickname as a way of mocking the fuddy-duddy Westerners.

The term was popularized by sex researcher Alfred Kinsey in his 1948 collection, The Kinsey Report, inside which Kinsey cites an earlier researcher before retelling the Melanesia story. However, further investigation since then has not dug up any proof of the term being used before 1948, even in the research Kinsey cited. Since Kinsey’s brand of research was not popular with the Church at the time, one might assume that Kinsey was more inclined than most people to believe made-up stories about the people he didn’t get along with very well. He was, for example, also fond of telling audiences that the Roman Catholic Church was in possession of the world’s largest collection of pr0nography. This was probably untrue, although we must keep in mind that this was during the 40’s and 50’s, well before the invention of the Internet. 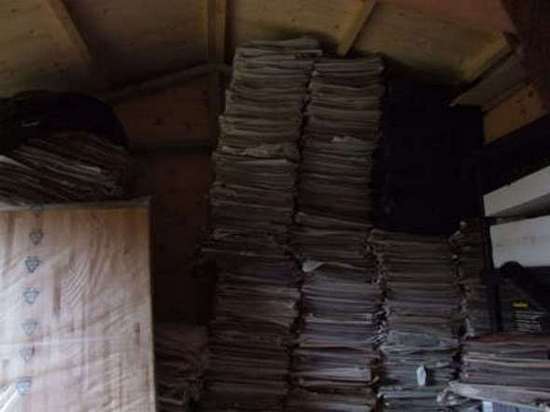 This is what happens when the nuns confiscate your stash.

Why Has the Story Stuck?

Before Kinsey’s time, the most widespread name in use for the act was the ‘male superior’ position. Presumably, many men discovered that suggesting a form of sex that implied their lady’s innate lowliness was not helpful for intimacy, and chose the more neutral-sounding ‘missionary’ instead. Since the name doesn’t really make sense without the colorful back story, everyone just assumed that it was true. Presumably, the Melanesian tourist industry has been booming ever since.

Poisonous foods, horrific diseases and excessive drinking were common in the bad, old days. When these things didn’t kill people at age 25, they would sometimes knock them out for a few days in a state of near-death. Without modern medical technology, it was impossible to tell if these people were actually dead or not. So, to avoid any embarrassing claw-your-way-out-of-your-own-grave-and-eat-your-relatives-in-revenge mishaps, the victim’s family would gather around his corpse for hours or days and keep vigil in case he or she woke up: hence our tradition of a ‘wake’. 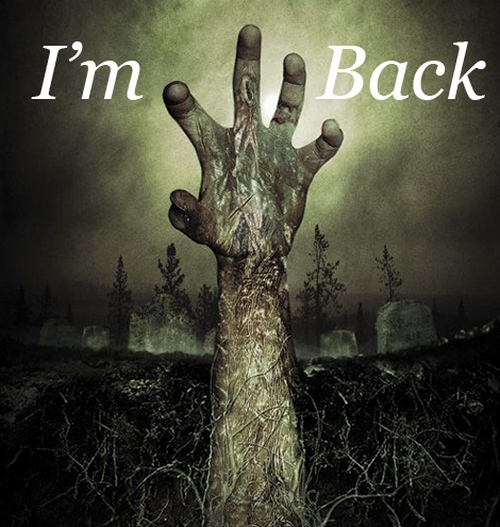 According to some versions of this story, today’s tradition of drinking and celebrating at wakes originated from trying to make such a loud noise that the body would ‘wake up’ (surely just yelling next to his ear would have been easier).

The name derives from the Old English word wacu, which means ‘watching or guarding’ as opposed to ‘waking up’. The modern English verb ‘watch’ has its origins in the same word. Back in the day, wakes involved surrounding the body and holding a prayer vigil. This period of mourning allowed relatives and friends to visit and pay their last respects (and, if Irish, drink) before the body was removed to be buried.

Why Has the Story Stuck?

Given the modern meaning of ‘wake’, holding a ceremony with that name right after somebody passes out and dies is always going to be linguistically confusing. Like many linguistic myths, this one is probably popular because it’s so much more interesting than the reality. If there’s one thing people are scared of more than death, it’s being buried alive, so this is a particularly morbid story. It sure beats explaining Old English word origins to people.