Home Home The Five Weirdest Bands From Around the World

Think Marilyn Manson is weird? Then you have clearly been missing out on the goldmine of real musical weirdness that is available all over the globe. Here are just a few of the world’s strangest bands: 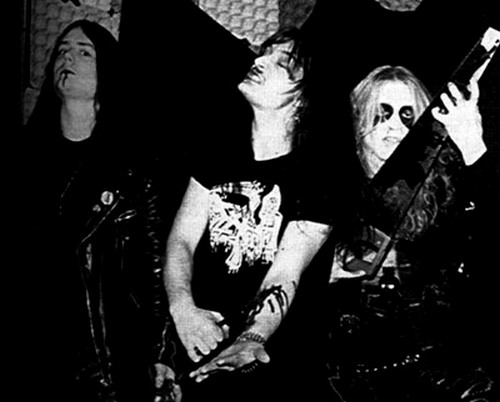 This Norwegian black metal band became infamous in the nineties for circumstances surrounding their lead singer’s suicide. Per Ohlin, known as ‘Dead’, killed himself with a shotgun belonging to guitarist Oystein Aarseth while at the guitarist’s house. Aarseth gave the reason for his friend’s suicide as:

Dead wanted to make evil music for evil people, but the only people he saw were walking around in jogging suits, caps, baseball shoes and being into peace and love. He hated them so much, and saw no longer any reason to waste his time on them.

Cheery guy! Before calling the police, Aarseth took several pictures of Dead with a disposable camera he’d gone to the store to buy. But what made the incident really notorious was the rumor that the surviving band members then made stew out of pieces of the guy’s brain. In fact this probably never happened, but the band members did apparently collect pieces of Dead’s skull and make necklaces out of them. As if that wasn’t creepy enough, one of the pictures of Dead (post-suicide) was used on the cover of one of their later albums.

That wasn’t even the end of it. Not long after the incident, Aarseth was murdered by another Norwegian black metal artist, who stabbed him twenty-three times after a confrontation at Aarseth’s apartment. The murderer, Varg Vikernes, was sentenced to jail for 21 years, both for the killing and for the arson a series of historic church buildings. Vikernes was granted leave from his low-security jail (they do things differently in Scandinavia, apparently) about ten years later and staged an escape, hijacking a car with a pistol before cops tracked him down. 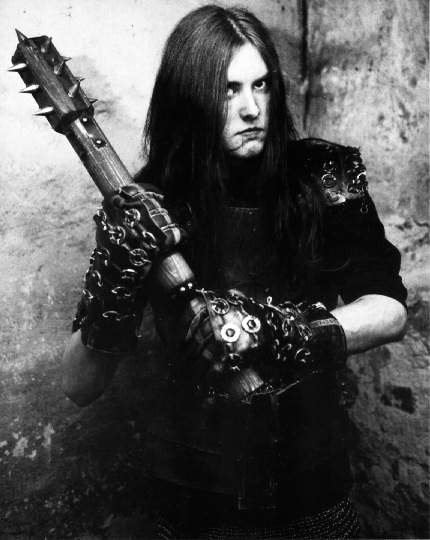 To a Norwegian, this picture suggests ‘low security prison’. 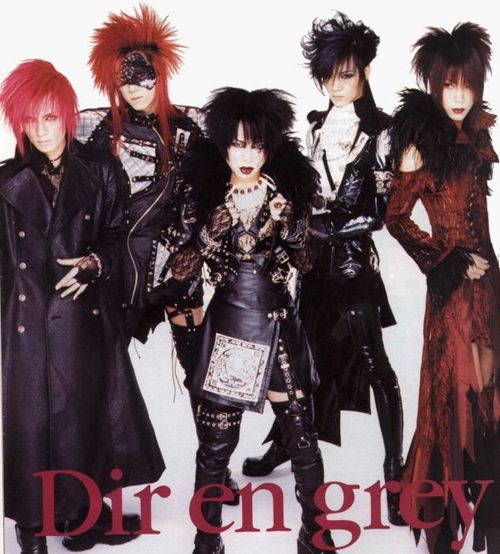 Japan has so many ‘unique’ bands that it’s difficult to choose just one. But the winner for ‘weirdest genre’ is probably Visual Kei (‘visual style’), in which band members wear elaborate makeup and dress up in costumes (old-fashioned European or Japanese women’s clothing are popular, and no, there aren’t many women in the Visual Kei genre) to play 80’s-style rock music. Visual Kei is perhaps the most popular form of Japanese music in the West, which is ironic because most normal, mainstream pop acts from Japan can’t get arrested here. 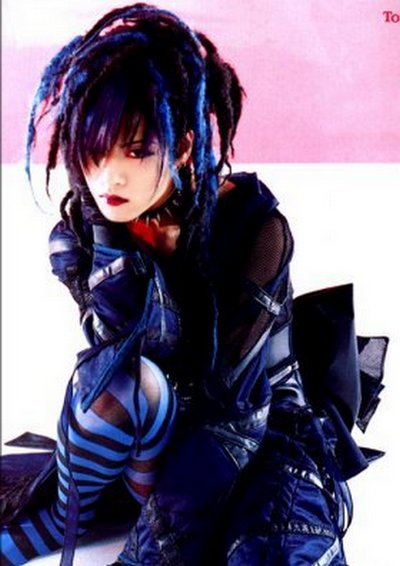 Although there are technically weirder bands in Japan, Dir En Grey wins the prize here because of their popularity. They have a sizeable fan base and have toured North America and Europe several times, despite the fact that they have continued to sing in Japanese. They also remain popular in Japan, where Dir En Grey cosplay is common among their fans: 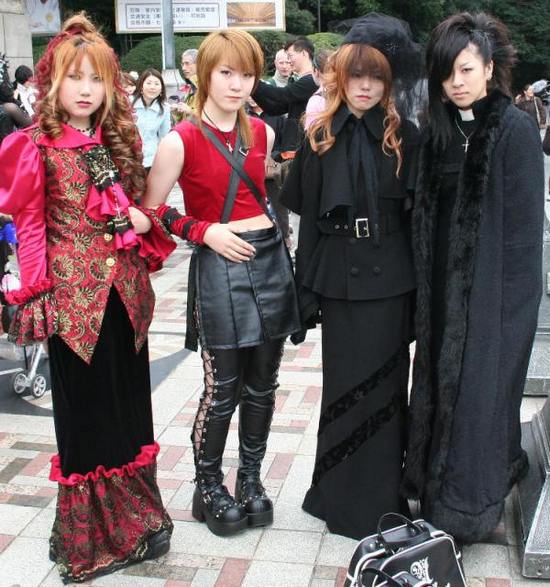 No way to tell what the weather is like there.

Like a lot of Visual Kei bands, Dir En Grey toned down their extreme look a bit once they became popular. Their thought process was presumably something along the lines of ‘Now we’re selling records, we don’t have to wear any of this bloody makeup anymore.’ 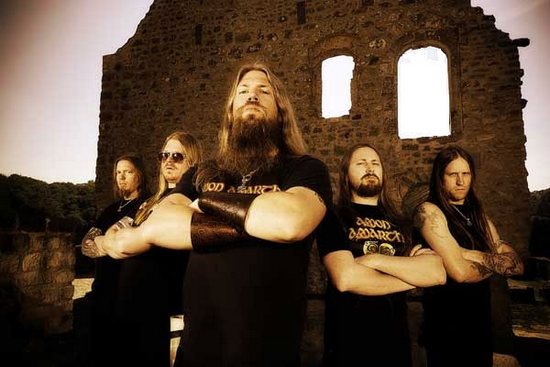 Amon Amarth is a metal band from Sweden that is all about Vikings. Now, it’s not that abnormal for a band or musician to do a ‘theme’ album – for example, German heavy metal band Blind Guardian releasing “Nightfall In Middle Earth”, an album about Tolkien’s book the Silmarillion. Amon Amarth, however, deserve the ‘weird’ designation because they’re released ten albums so far, all about Vikings. Now that’s devotion.

For an idea of what Viking metal sounds like, here’s an extract from their album “Twilight of the Thunder God”:

…and it’s pretty much that, for ten albums. Which is cool if you’re into Vikings.

The band also boasts some quite unique research methods when it comes to several aspects of their music. And by unique we mean ‘non-existent’. Asked about his band name, Amon Amarth’s vocalist replied: “It’s the name of “Mount Doom” in Sindarin, whatever that is, ask a Tolkien fan.” On Viking music, he stated: “I can’t imagine the Vikings veer into metal at all except on the swords and stuff. And musically, I guess they only played these strange lip instruments and some bongos or whatever.”