Home Home The Devil and Mr. Yankovic: the Seven Darkest Songs Ever Written by...

Everyone loves Weird Al Yankovic, unless they don’t have souls. Regardless of opinion, most people think of him as a gentle and goofy writer of silly parodies, most famous for taking a couple Michael Jackson songs and changing the words to become homage’s to foodstuffs. For the most part, he’s known for singing about food and TV, with the occasional venture into making fun of Amish culture. Good, harmless fun.

But not always. Sometimes Weird Al delves into darker territory and gives us a glimpse of a more twisted mind: one that would much rather tackle topics like death, destruction and mental illness, while not even bothering with a three-minute ode to a stinkin’ bologna sandwich. Here are the seven songs that prove Al and his doom-accordion have some demons they need to get out from time to time. 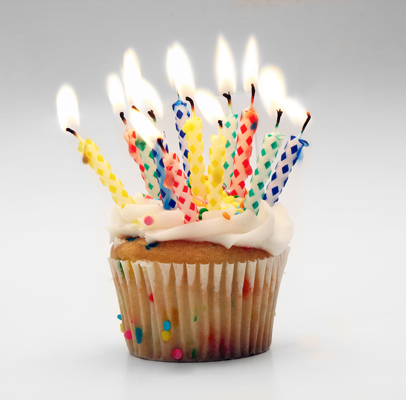 The first glimpse into the evil that is Al, from his first album. It sounds incredibly happy and positively wacky, but that’s only if you ignore every single word coming out of his mouth. While kinda-sorta rapping over his accordion, Al wishes us a very happy birthday (duh), while taking great pleasure in reminding us of the horrors all around us. While we’re eating our delicious cake and wearing stupid pointy hats and whacking piñatas and tackling our little brothers to get all of the candy, the world is going completely to Hell. Mass starvation, lung-choking pollution, poisoned oceans, and the ever-present threat of pending nuclear warfare are your next-door neighbors. Enjoy your shiny new bike kid. 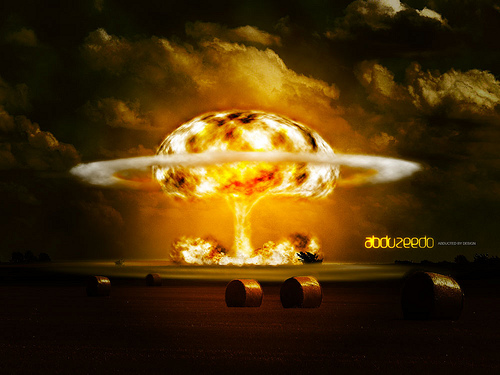 What could be more wonderful and special than Christmas? How about your last Christmas ever? That would be the topic of Al’s second venture into his own darkened heart. Bells are ringing, snow is falling, and…yep…that’s a mushroom cloud. Time to duck and cover, because putting your hands on your head will keep the radiation away.

To make this song even better, after 9/11 occurred and radio stations were given a big list of songs that shouldn’t be played because the slightest reminder of anything except ponies and rainbows would cause us all to break out in grief-induced hives. Why? Because it mentioned Ground Zero in the title. Silly little curly-haired Weird Al made it onto a list of songs too dark to play after a terrorist attack? That’s like the guy from Blue’s Clues suddenly making it onto the FBI Most Wanted List. 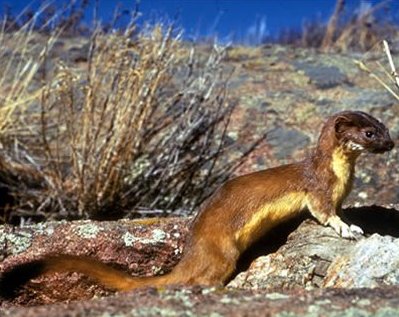 Proving that the evil of Al isn’t just an 80’s thing, we get this song from his most recent album. A quick little 90-second holiday carol extolling the wonders and virtues of that magical day when everybody puts on giant work boots and stomps live weasels to death. Get the kids involved; kids love dead weasels, especially when they squirm for awhile!

The best (?) part of the song, and the holiday we presume, is the sound of the weasels getting squashed to mush. Al and his band claim they created the dying weasel sounds by squashing melons and other such fruit in front of a microphone, but we all know better. There’s a very good reason weasels won’t come within 500 feet of Al’s studio anymore.

By the way, for this song’s video, we decided not to go for the Robot Chicken video that everybody’s seen. Why? Because everybody’s seen it, that’s why. Far better to include a video game interpretation that substitutes what appear to be grilled chickens in place of weasels. Eat up. 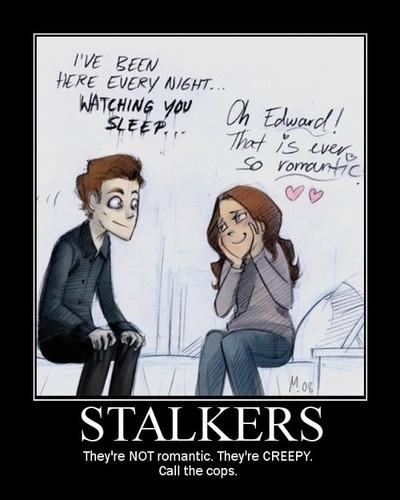 Here, Al professes his love to a pretty girl who lives in the apartment below him. That sounds perfectly sane and normal, until you get to the part where he stares at her showering, rummages through her trash, tattoos her name on his head, calls her hour in and hour out, and finally jumps to his death right in front of her. Y’know, the usual stuff we go through when trying to impress the loves of our lives.

Really though, Melanie is to blame. She did next-to-nothing to stop Al from harassing her and then killing himself right in front of her. There was no mention of police being called, restraining orders being filed, bros being tased until they finally got the idea to stay away… nothing. All she did was not answer the phone and tune out his increasingly desperate pleas for love and attention. She hoped that by ignoring the problem, it would go away. Instead, ignoring the problem caused it to go splat on the concrete right in front of her widened eyes. She has no one to blame for her therapy bills but herself.