Also known as the surly assholes of the insect world, fire ants are a plague in the southern and western areas of the United States. Notoriously aggressive and capable of a painful sting, fire ants are also very difficult to kill. Once a mound and colony is constructed, even commercial remedies fail to kill more than a handful of workers ants and leave the queen entirely untouched. When faced with the slaughter of their comrades, the remaining ants will simply abandon their current home and move somewhere else nearby. And if you’re thinking you can drown them, I’ve got some bad news for you. 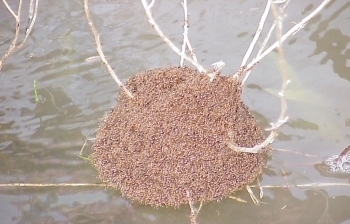 No one wants to see fire ants go more than farmers. Mounds often destroy equipment, and did we mention they were aggressive… like swarm and kill children aggressive?

Why We Need Them: If farmers were somehow able to rid their property of fire ants, they also might as well be throwing money out an open window. That’s because fire ants are great predators that regularly suppress other, greater pests that destroy crops. In fact, fire ants are among the most abundant predators of plant-feeding insects in their territory. Fire ant populations are capable of protecting corn, soybean, cotton and peanut crops. 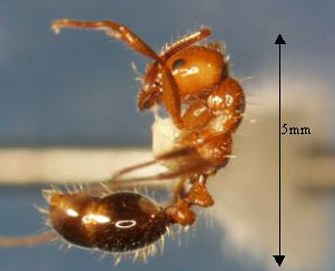 Of course, it’s also true that fire ants feed on insects that are beneficial to the same crops (such as wasps and the awesomely named “assassin bug”). But you have to expect these sorts of things with vigilantes. Fire ants aren’t the savior American farmlands deserve, but they are the savior they need. 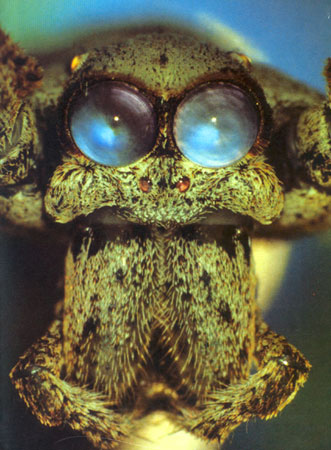 Ignoring the rare occasion resulting in super powers and possible radiation poisoning, spiders are scary. Anyone who says otherwise is lying or a possible Spider-Man clone.

Despite humans being like giants when compared to spiders, arachnophobia is incredibly common among all cultures across the globe. Even though you can crush a spider with a single finger, scientists believe our fear is the direct result of our ancestor’s survival instincts from a time when spiders were more of a threat to our species. Nowadays the most common spiders you’ll encounter in your lifetime will be completely harmless and will probably hang out in your basement. 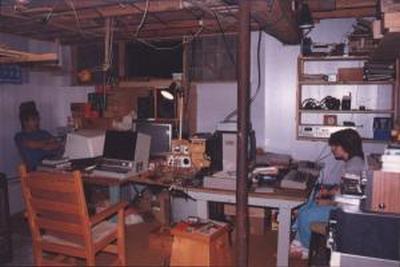 Why We Need Them: Obviously spider webs are excellent at catching other pests. However, there are several benefits of spiders besides the standard killing of house flies.

Spider venom has many medical uses. Currently spider venom can be used to treat arthritis. Some studies suggest that a funnel spider’s venom could be used to prevent brain damage after stroke, or that the venom of the Chile Rose tarantula could prevent or lessen the effects of atrial fibrillation, the rapid contractions of the heart that are often fatal during a heart attack.

Spider venom is important because of how it interacts with ion channels and cells in general. By blocking ion channels, venom can potentially prevent the release of chemicals that trigger reactions that are ultimately self-destructive to the body itself. Each spider’s venom causes reactions to different ion channels, allowing for the potential to make many medicines in the future.

No list of pests would be complete without maggots, Mother Nature’s reminder to clean your damn room already. 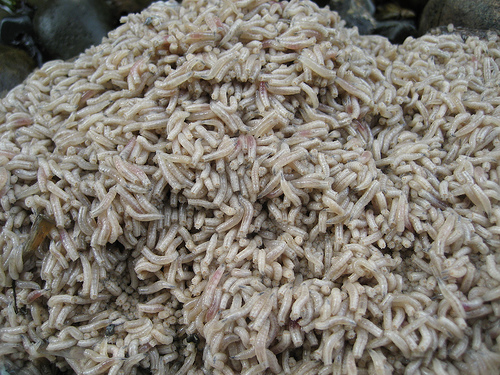 Flies lay eggs of deposit maggots directly on rotting organic material. Most of us encounter them where ever we keep our trash, should we not store it correctly. Because they’re immature larvae, maggots themselves cannot reproduce. However, maggots mature into flies very quickly and lay eggs very quickly, too, and suddenly you’re left with this: 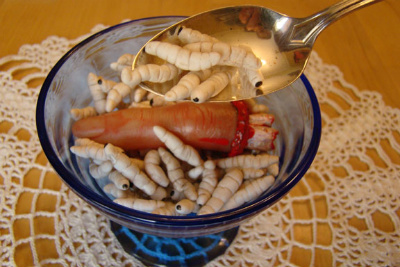 So maggots are disgusting, multiply quickly and can show up anywhere in your home. Sounds useful, right?

Why We Need Them: In a practice dating as far back as the Renaissance, surgeons and physicians use maggots when treating serious wounds. Specifically, maggots are used to eat the dead tissue surrounding a wound.

Despite looking as scary as balls, this process actually disinfects the treated wound. Medical maggots are raised in special facilities and thoroughly disinfected before application. Amazingly, maggots will only eat the dead tissue while making secretions that prevent bacteria from growing. Awfully clean for something hanging out in trash cans. 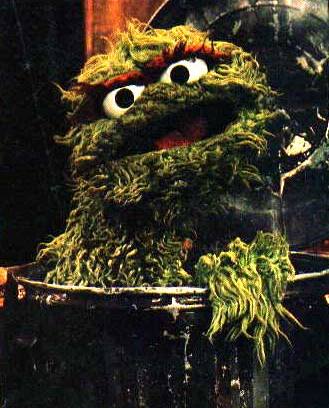 Which is more than we can say for other pests.

Chances are you’ve never really thought of grasshoppers as pests. However, in southern parts of the United States grasshoppers are just that, often damaging crops viral to the economy such as citrus fruit and vegetables. Annoying, right? 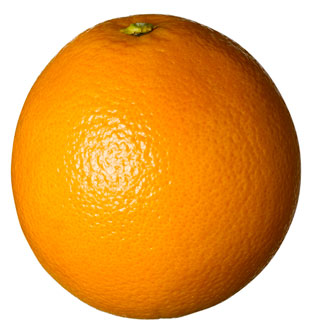 Okay, so let’s assume that you don’t care about the plight of the Florida orange. There’s still reason to fear the grasshopper: grasshopper plagues. Imagine fifty to two-hundred grasshoppers per yard eating everything. Dry summers and springs allow for more grasshopper eggs to survive than normal while greatly affecting the populations of their predators (such as birds), allowing grasshoppers to become the new pest in town. Grasshopper plagues are known to greatly impact farmers in the American west.

Why We Need Them: Grasshoppers are a double-edged sword: while they can literally eat you out of house and home, the waste they produce returns viral nutrients to the soil to better help more crops grow. When they inevitably die, their corpses provide even more nutrients. 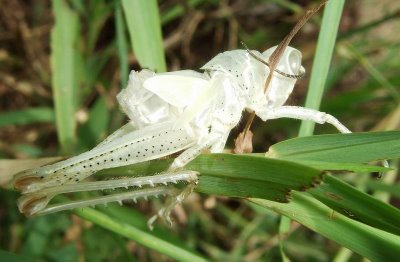 Remember him as a hero.

More importantly, grasshoppers have a central nervous system very similar to our own, allowing us to study and experiment on them for medical purposes with untested drugs. 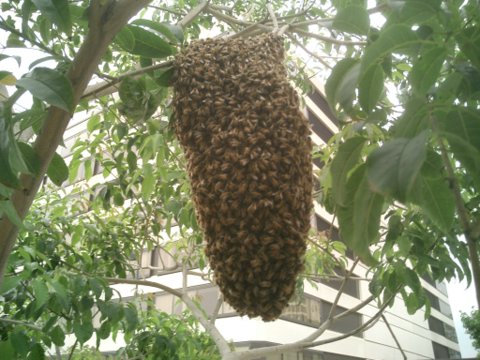 Bees are a necessary part of human existence because they are the most common pollinator we have. But for most people that’s where the friendship ends. Bees are incredibly territorial, and once they move into the neighborhood you need to creep around your own property like you’re trying to avoid the police. The places where bees call home are a problem, too: bees favor hollow trees and other tight spaces to form hives, but are just as happy living inside the walls of your house should you have any cracks permitting them entry. And do you know how many bees are in a hive? 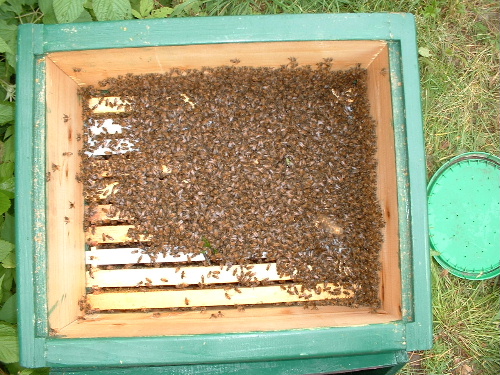 Once bees are in your home, that’s it: they own the place. And if you’re one of those creepy bee keeping types, you may very well be part of the problem. Once bees outgrow the boxes you provide them with, they swarm to a new location.

Why We Need Them: Bees make honey, which is both delicious and, like spider venom, a potential wonder drug. One of the most widely studied benefits of honey is its treatment of burns. According to at least one study, honey will reduce the average healing time of burns more than traditional gauze and bandages. Pffft, as if you needed another reason to cover yourself in honey.

In New Zealand, doctors can prescribe special bandages infused with manuka honey that’s capable of treating ulcers. The same is true for patients with a MRSA, an infection that usually affects the skin but if left untreated can attack other parts of the body. And while the study is still out on this one, honey may be an effective treatment for Fournier’s gangrene, a rare type of gangrene that afflicts men’s genitals. Not only can bees save you skin, they may be able to save your balls as well.