Josef Mengele was a Nazi scientist involved in their famous genetics program that had the task of creating a master race of Aryan people. The job for Mengele, or the ‘Angel of Death’ as he was affectionately know, was to find ways to increase the chances of a mother giving birth to twins. While working at Auschwitz Concentration Camp, Mengele did a number of particularly brutal experiments on twins; most died ether as a result of the surgery or of infected wounds later on. 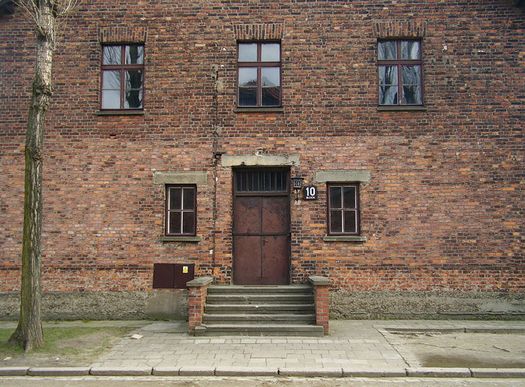 One night, the Angel of death lived up to his name when he rounded up 14 pairs of twins and put them to sleep in his operating theatre. He then injected chloroform directly into their hearts instantly killing them and proceeded to dissect them, taking notes on each piece of their bodies as meticulous autopsies were an important part of the experiments for Mengele.

In another bizarre experiment, he took a set of gypsy twins and sewed them together in order to create conjoined twins, surgically removing parts of the veins on their hands in the process and leaving them both with gangrene. One twin who survived being in the care of the doctor recalled how his brother came to lose his life;

“Dr. Mengele had always been more interested in Tibi. I am not sure why, perhaps because he was the older twin. Mengele made several operations on Tibi. One surgery on his spine left my brother paralyzed. He could not walk anymore. Then they took out his sexual organs. After the fourth operation, I did not see Tibi anymore. I cannot tell you how I felt. It is impossible to put into words how I felt. They had taken away my father, my mother, my two older brothers and now, my twin.” 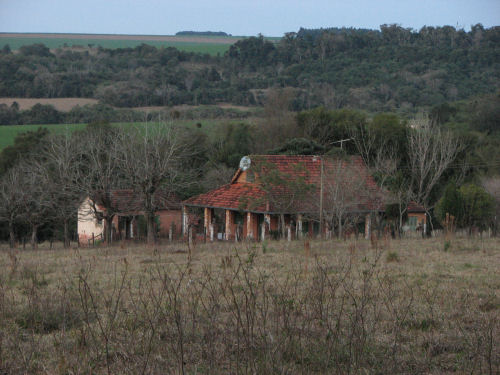 The twins of Auschwitz were housed in more comfortable barracks than other prisoners, were better fed and were safe from the gas chambers. He introduced himself to child twins as ‘Uncle Mengele’ and took them sweets, he was even referred to as ‘Mengele the Protector’ by some of his unsuspecting victims.

Most of the records kept by Mengele were lost or destroyed towards the end of the war so the full extent of his evil deeds will never be known. It is known however that during World War II, around 3,000 twins were to go to Auschwitz but only around 52 of them would make it out alive.

After the war, Mengele managed to escape Germany after receiving a false identity from unsuspecting Red Cross workers who supplied papers to thousands of refugees. He fled first to Argentina and then moved around South America in a bid to avoid capture and trial for his war crimes. Recently, claims have been made that he may have continued his genetic experiments, though in a humane manor, in Brazil in the 1960s. Scientists have been baffled for years as to why in a small town there, Candido Godoi, one in five pregnancies result in twins, most of whom have blond heir and blue eyes.