Cats have always been a beloved pet of many and while most people restrict themselves to the common domestic shorthair there are a number of cats that can really cause people to stare.

At first glance this cat may not seem that unusual but in reality this cat is very unique. His ears curl backward and down which only occurs in this breed of cat. But for a perfect breed the ears can only curl so far, if they curl so much that they touch the skull they are disqualified from shows. This breed was begun in the 1980s but has already gained quite a bit of popularity. 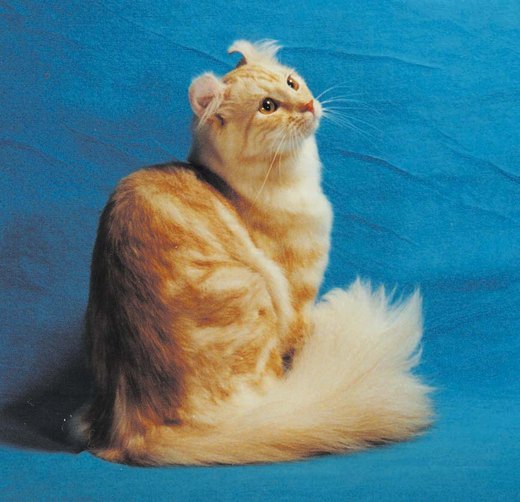 This is another cat that is considered to be very unique because of its ears. This cat’s ears do not grow very much from the time the cat is a kitten and they never stand up, rather they fold down at about three weeks of age. This cat is perhaps one of this most adorable that you will ever see because they keep their small ears which makes them look like a kitten throughout their entire life. 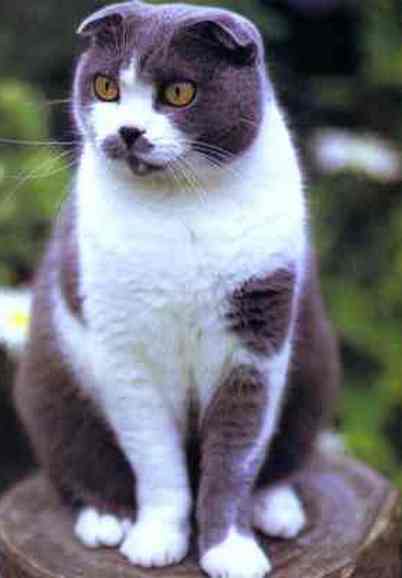 This unique breed of cat is actually prized because it looks so much like the endangered Ocelot. This cat was the result of an attempt to breed Abyssinians, Siamese, and domestic short-hairs together. The first Ocicat was white with numerous spots but others have earned the orange coloring that gives them appearance that is even closer to that of the Ocelot. A great thing about Ocicats is that their owners have often equated them to dogs for their train-ability and temperament. If you want a dog but want the lower responsibility of a cat, then the Ocicat may be just what you are looking for. 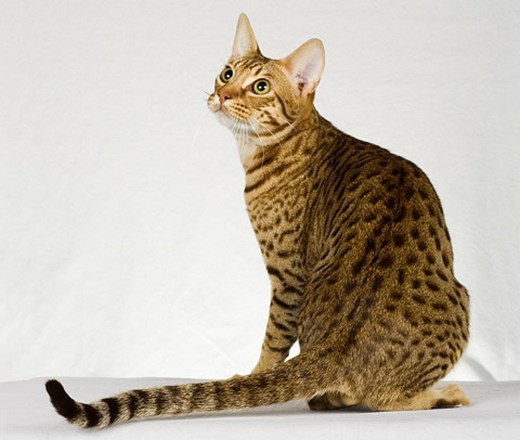 This unique cat has very long fur which is designed to make it last through the freezing cold winters of Norway. These cats actually accompanied the Vikings as they sailed around the world. They are very loyal to their owners but they need lots of interaction because they are excellent hunters. 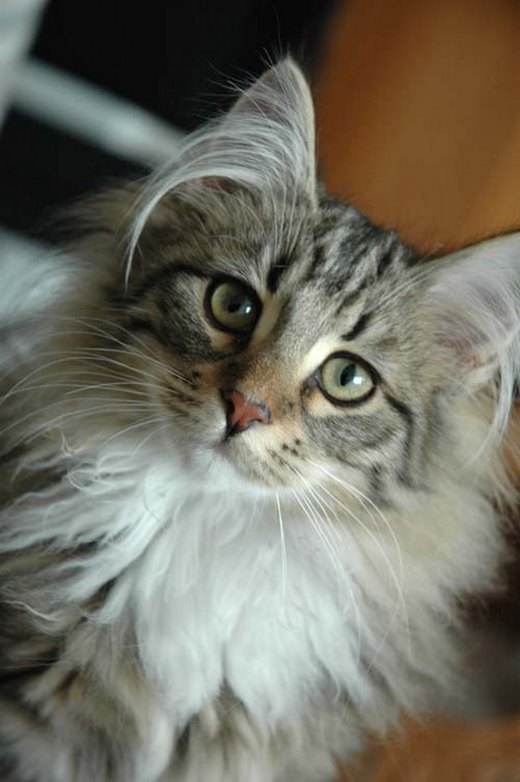 This cat is very unique because of two reasons. The first is that this furry cat has absolutely no tail. The second is that this cat’s back legs are longer than its front legs which means that it has a very unusual walk that a some people say resembles a bunny hop. Many people like this cat for its unique character and the fact that it has such a strange walk. The Manx is also a relatively small cat and can come in just about any color combination. 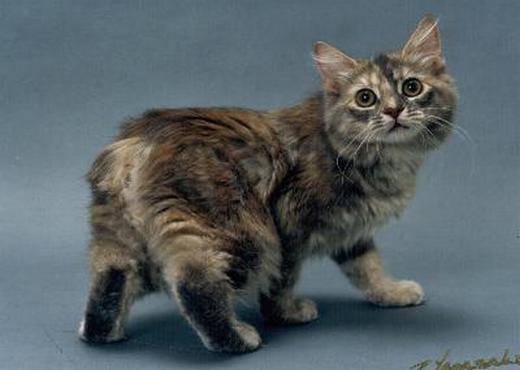