Home Home The 7 Most “Metal” Places on Earth

As it turns out, metal is no longer a genre of music described as much by its faced paced, hard rocking music as by inane squabbling over subgenres. Metal is also an adjective, one that bestows the qualities of metal music on objects, people or events that embody the spirit of that music. Seems bizarre? It is. But when you read about these places on this little blue marble, you’ll realize they are just too hardcore not to be classified as “metal”. 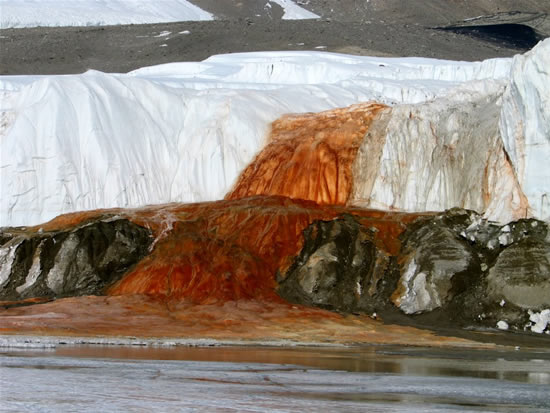 The idea of the Earth bleeding is so freaking metal that “Bleeding Earth” is the name of one metal act, and a song by another. Proving that God is a headbanger, there is one place on the planet where the Earth spills blood from an open wound. Blood Falls in Victoria Land, East Antarctica is actually an outflow of iron oxide tainted salt water. Ancient sea water exists unfrozen underneath the Taylor Glacier, the remains of a fjord isolated by the glacier during its progression some five million years ago. The ferrous ions present in the salt water oxidise when they reach the surface, causing the red, blood-like appearance. Of course, while blood flowing from the ground is very metal, iron is LITERALLY a metal. Kutna Hora is home to the Cathedral of Our Lady at Sedlec and behind that Cathedral lies the Sedlec Ossuary, a receptacle for the burial of human bones. That’s pretty damn metal in and of itself, but this no ordinary ossuary. According to legend, the Abbot of the church was sent to the Holy Land in the 13th century and returned with a jar of soil from Golgotha (where Christ was crucified). The presence of the magic Jesus dirt made Kutna Hora a popular place for a burial, and thousands were buried at cemetery during the black plague. In the fifteenth century when a cathedral was built in the middle of the cemetery, many of the skeletons were exhumed and the task of stacking the bones was given to a half-blind monk. 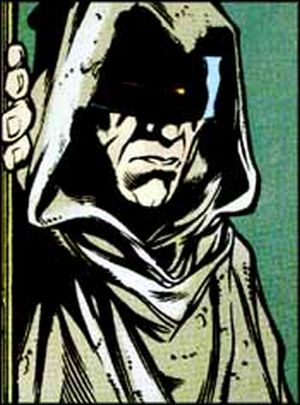 In 1870, a wood carver named František Rint was employed to organise the bones. We guess they hired a wood carver because bone organisers weren’t as common the nineteenth century as they are today. Rint used the thousands of bones to create macabre sculptures like the chandelier pictured above, which apparently includes every single bone in the human body. 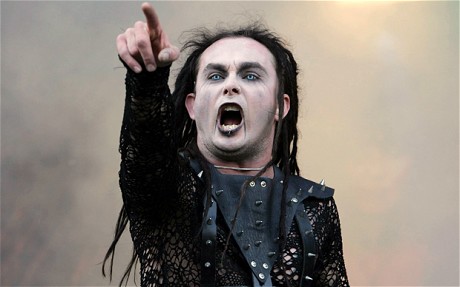 At first glance, Suffolk County isn’t a particularly metal locale. However, when the Suffolk Tourist Board asked people to submit their favourite photographs of landscapes, people, or products for the Suffolk Icons contest (which was designed to promote the county as an attractive place to visit) there was a clear winner: Dani Filth, the ‘crypt-crawling’ lead vocalist for the black metal band “Cradle of Filth”, who founded the band in Suffolk in 1991. Filth received 13,025 votes, more than six times the votes recorded for the next most popular icon. No doubt this makes Suffolk one of the most metal places in the UK

Most appropriate metal song: Cradle of Filth – The Death of Love 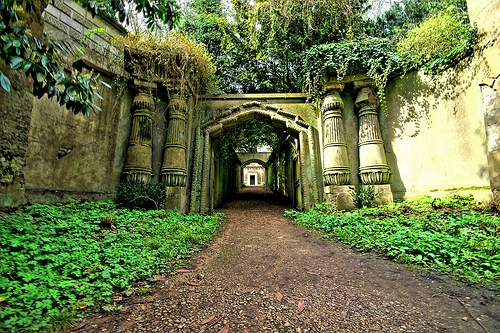 Speaking of metal places in the UK, London’s Highgate cemetery, with its macabre statues and tombs, seems like the perfect back drop to a dreary goth-metal music video. One travel website even lists it as a destination on a ‘heavy metal tour of London‘. Alone, that’s not enough to make the list, but the place also has its own vampire legend. In 1963, two 16-year-old convent girls were walking home from Highgate village one night. As they passed the cemetery, bodies appeared to emerge from their tombs (picturing that music video now?). Over the next few years, more stories featuring a “tall black figure” were told by locals, the ‘vampire’ part of the legend came about when discoveries were made of animal carcasses drained of blood. Of course, vampires were a lot more metal in the early seventies than they are now. 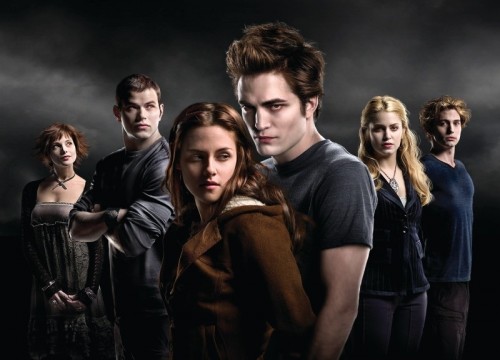 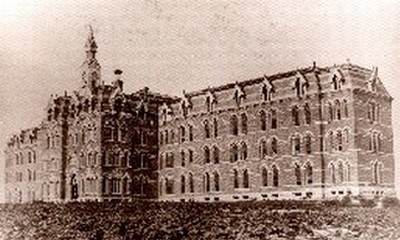 Heavy metal acts have often shocked people by holding a mirror up to society, a mirror that only reflects the horrible things we generally try and ignore. Why they don’t just buy less depressing mirrors we don’t know, but it does make us think about some of the more grotesque things humans are capable off. One of those is our treatment of the mentally ill throughout history. The Glore Psychiatric Museum (which is just one type away from being the ‘Gore Psychiatric Museum’) displays some of the devices you don’t find in today’s more enlightened mental health facilities, such as the tranquillizer chair and the lunatic box (hey, another good band name!) 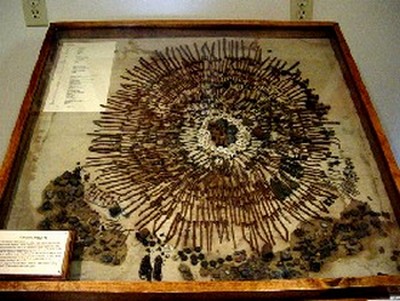 Home to 75 metal bands notable enough for Wikipedia (and countless non-notable ones), including winners of the 2006 Eurovision contest, Lordi, Finland is the closest you can get to a country that is made of metal. The capital Helsinki is home to dedicated metal clubs and regular gigs, even heavy-metal karaoke bars. In addition to this, to dozens of summertime heavy-metal festivals held around the country during the few days a year Finland isn’t covered in snow. Some would put this down to the country’s Viking heritage, Vikings being the most metal seafarers in history. In Finland, even the children’s music is heavy metal. 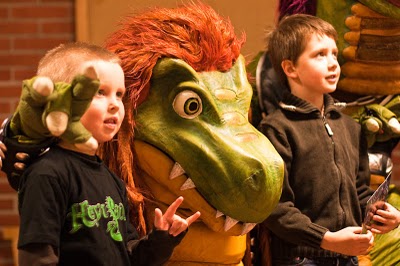 Ever been to church and thought, “you know, the only thing that could make this place better would be heavy metal”? Well even if you didn’t, Cristian Gonzalez did and founded ‘Pantokrator’ which is Greek for “all-powerful”. The Colombian Church has its own metal band, of which Gonzalez is the drummer, and features rosaries made out of chains and denim-lined bibles. While the Church has not been accepted by more traditional Colombian Catholics, it has a parish of about forty. “Well, there are many churches that criticise us, they say that it is not possible for Christians to also be heavy metal rockers, but I think that God is the creator of all music, vallenato folk music, just all music. The only thing that God wants from us is our hearts,” metal words from follower David Martinez. Of course, not to be out-metalled by Columbia, Finland also has its own ‘Metal Mass‘.