Home Entertainment The 7 Most Hilariously Disturbing Websites for Kids

It’s hard to get kids to grasp corporate messages, which is why pretty much everyone today has a website where the little kiddy-winks can learn all about the history of the group whilst doing some pre-1995 Javascripted crossword or shit like that. However, there are some websites out there that take this idea of ‘kids websites’ to a new, terrifying and, we cannot repeat this enough, extremely NSFW extreme. Be warned.

Kids and Teens for Satan

Ugly graphics? Check. Hard to read text color? Check. Incredibly stupid idea for a page designed and run by a most likely overweight zealot who collects black cats? Oh, check. Kids and Teens for Satan certainly has lots of information for the budding idiot looking for an excuse to dance naked on the equinox. After a long and drawn-out ramble about Our Holy Father Satan, High Priestess Maxine Dietrich invites the reader to a no-doubt angsty e-group. We’d join, but we’re afraid we’d have far too much fun and might summon demons for fun and profit. However: “DON’T EVER SUMMON DEMONS FOR FUN OR TO PLAY AROUND. SUMMONING A DEMON IS VERY SERIOUS.” 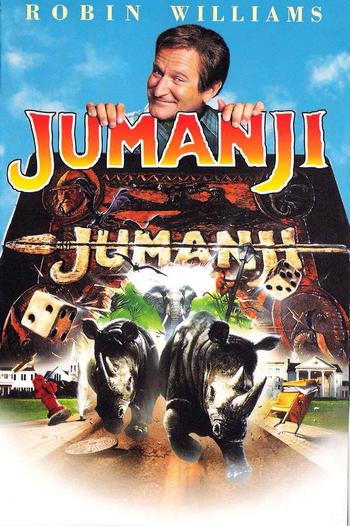 “If you are forced to take the communion host, you can hold it in your mouth, ask to use the restroom and spit it in the toilet.” Mmm mmm mmmmm that’s good blasphemy!

In our heart of hearts we knew it was just a matter of time before the KKK made a kids page. We guess that makes the members KKKK (badum bum). This page is part of the official Knights Party USA website. It has helpful links to answer most of your questions (Ours was “Dear God, why?”) and can even sense your hesitance by reassuring you that your prejudice against other races is perfectly sound. And hey, it even features a great picture of teens holding up the Confederate flag and looking happy and cool. Don’t they seem with it? Aren’t they rad?

We aren’t showing any pictures of the KKK, idiot

“This is why the white Christians came to this place called America which was named by a Christian man and it means the Kingdom of God.” You know, it might have been a long time since we slept through history class, but we’re pretty sure The United States of America doesn’t translate to “The Kingdom of God.” In fact, we’re pretty sure that term might refer to another place altogether. But anyway- the continents of the Americas were named by Martin Waldseemuller and Matthias Ringman for Amerigo Vespucci – three guys known for being Catholics – another group the KKK is known for hating. But who are we to nitpick the finer points? We’d rather keep our lawns burning cross-free.

One look at the NSA kids’ website and if you’re like us, you’d guess that children might not be their target demographic. We know what you’re trying to do here, NSA. And it most likely will work. You guys aren’t really trying to recruit children are you? What with all the sexy anthropomorphic fictional animals with bare midriffs we have a sneaking suspicion you guys are just trying to pull in furries. That’s pretty tricky and effective. After all, what other demographic will A) be lame enough to think spelling “cool” as “KEWL!” is cool, B) have enough spare time on his hands that playing their cryptology-themed games are the pinnacle of entertainment, and C) actually have the dork factor required for a career in cryptology. 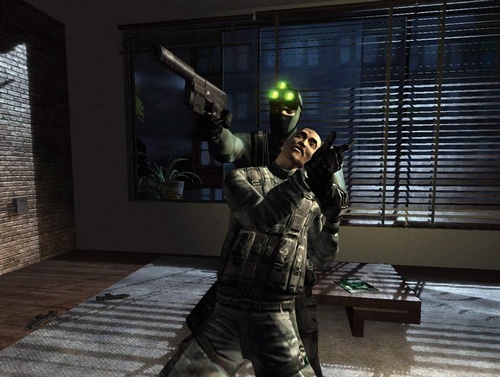 From their game section: “Carol’s ideal man is tall, dark and handsome. She dates Frank, George, Hank and Joe. Which one is her ideal man?” We’re willing to bet Carol’s ideal man would never in a million years stumble across this website.

You Wouldn’t Want to Sail on the Whaling Ship Essex!

Salaria.com is a publishing house for learning books geared toward children. On the surface it seems pretty cool, and they even have webbook versions of their more popular titles. Titles such as You Wouldn’t Want to be a Roman Gladiator! , a charming tome that takes the reader in second person through his fantastic journey… one that begins with his enslavement by the Roman military. There’s also You Wouldn’t Want to be an Egyptian Mummy!, a book detailing ancient mummification in all its graphic glory. But the best has to be the whaling one. A book that not only details, step by step, how to peel the blubber off of a whale and boil it down, but also deals with the aftermath of an unexpected shipwreck, and tells the child, also in second person, what it’s like to watch his friend and ally be cannibalized! (These are things we agree every child should know.)

“The whale is towed back to the Essex where the crew tie it to the ship. A platform called the ‘cutting stage’ is hung over its body. The captain and mate strip the blubber (the fatty, outer layer of skin) from the whale’s body. This is called ‘flensing’. A large hook is inserted behind the whale’s front fin. This is attached with ropes and chains to a system of pulleys. A strip of blubber 5 feet (1.5 m) wide is cut around the whale’s body. The crew pull at the ropes until the hook pulls away a long section of the strip. Known as a ‘blanket piece’, it weighs about a ton and will be cut into sections.”

PROM is one of those abstinence-only rah rah rah for virginity sites for teens. They host incredibly creepy “purity balls” for the extra-Freudian. Girls, are you not quite sure how to deal with your Electra complex? Do you walk around all day wishing your father would show just a little bit more interest in the state of your hymen? Yes? (Really?! ‘Yes?’) Then the Purity ball is for you! Just contact them! Please! They aren’t doing much these days.

“Would you like to show your daughter just how much you love her, but don’t quite know how?” Okay, seriously. We’re getting really skeeved out. Just stop.

Exodus Youth (or EY, for the very hip) is the little brother of Exodus International – a Christian program geared towards gay men and women who think they can change their sexual orientation. Keep in mind that it doesn’t work that way. EY, as you can see from its bright colors and stock images of happy teenagers, is there to lure in confused young men who most likely found it by searching for gay porn. The site is pretty comprehensive, and has sections where you can buy books and even DVDs. Imagine- you can be made to feel really bad about either yourself or close family members for the low low price of only $19.95! 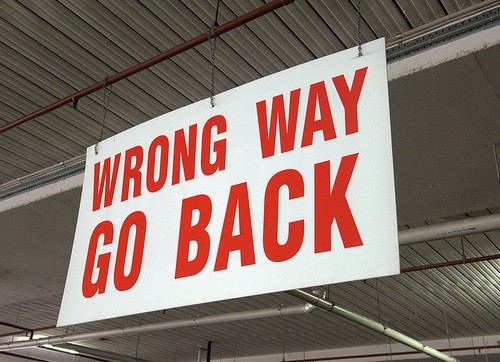 “Each year we also have exciting programs for students age 25 and under. It’s called Xscape.” Add two more X’s to that program and we might actually go.

At first glance PETA’s kids page seems pretty mild. Be responsible pet owners… alright. Become a vegetarian… kind of gay, but whatever. Your parents kill animals for kicks… wait. What? In 2004 and 2005, PETA published two comic books- Your Mommy Kills Animals and Your Daddy Kills Animals and handed them out to unsuspecting children in a few major cities. What surprises us is that no PETA volunteers were harmed in the distribution of these comics.

“Until your daddy learns that it’s not ‘fun’ to kill, keep your doggies and kitties away from him. He’s so hooked on killing defenceless animals that they could be next!” Yes, your daddy will kill your pets. And there’s only one way to stop that, Jimmy 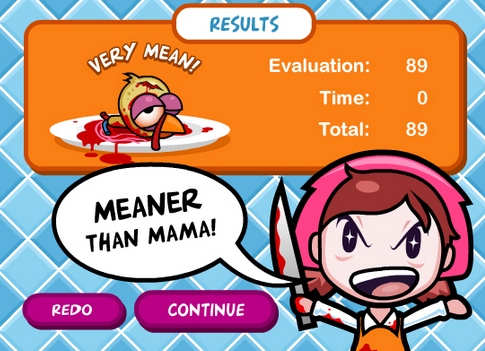