The Street Fighter franchise is one of the most iconic fighting games, if not one of the most well-known video games in general, and its wide variety of characters are easily recognizable. As it stands now there are over eighty characters in the Street Fighter universe. Naturally, they can’t all be winners. What follows is a scientifically proven list of the seven most needlessly pathetic characters in the franchise.

If you’ve never heard of the legendary Mike, he’s a character left over from the original Street Fighter, or “that one that doesn’t count.” He may also be the gentleman being punched in the face during the arcade intro to Street Fighter II. 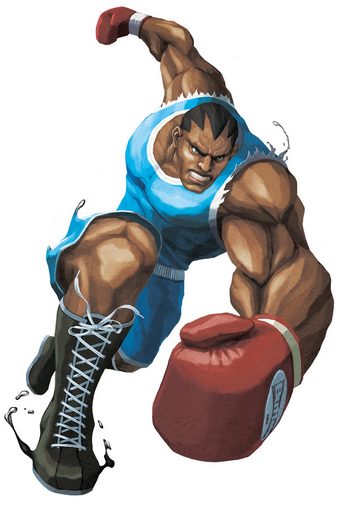 As one of the computer controlled opponents Mike was assumed to be a bad guy. His back story tells us he was once a professional boxer until he outright killed one of his opponents, so he picked up street fighting, favoring its lack of rules and abundance of future murder victims. But then we’re told he took up street fighting to get money to cover his sick sister’s medical expenses. So which is it, Capcom? Murderer or face-killer with a heart of gold? You can’t have it both ways.

First, to address something: the more hardcore Street Fighter fans among you are probably aware that Balrog and Mike are implied to be the same character. Indeed, their back stories share similar elements, mostly the manslaughter thing and a disregard for the formal rules of boxing. But Capcom only states that they are “most likely” the same person. So, if they’re too lazy to make a retcon, then we’re too lazy to pay attention. In Street Fighter II, a down on his luck Not Mike joins the Shadoloo criminal organization as M. “Monty” Bison’s personal body guard. To put that into perspective, Balrog only uses punches and headbutts because hey, boxing. Meanwhile, Shadoloo is made up of hundreds, if not thousands of people with guns. If you’re wondering why every guy in a headband and a karate outfit manages to completely derail his evil plans, there you go.

Skullomania was once a terrible salesman, but upon dressing as a superhero for a carnival he decided to up and quit his job to become a vigilante crime-fighter instead. That’s… that’s pretty much it. His back story, much like his costume, was most likely purchased from Party City. 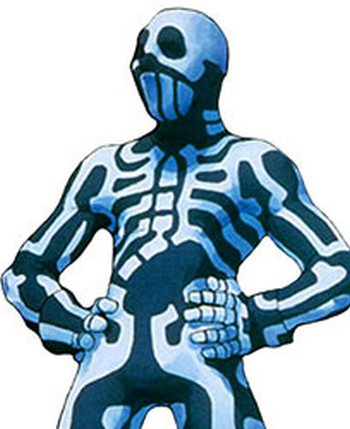 It’s not that Skullomania isn’t interesting – he’s about as interesting as an unbalanced man in a Halloween costume can be, really – it’s just that he’s so painfully unnecessary. He’s not in league with M. Bison, nor is he trying to really bring him to justice. He’s just kind of there. If you want to get technical, about half the roster is comprised of vigilante crime-fighters. In fact, vigilantes in the Street Fighter universe are kind of like political pundits in ours: there’s too many as is and people don’t care for eighty-percent of them anyway.

On loan from the Final Fight franchise, Rolento is a former American special forces soldier who, upon returning from Vietnam, threw his hands up in the air, shouted “Screw Democracy!” and set about creating his own utopian society. Given that several of his moves are named after Makong Delta, it’s safe to assume that he’s still in Saigon, not unlike Charlie Daniels.

By stepping into the Street Fighter universe, Rolento has made one crucial mistake: forgetting he’s not M. Bison. There’s already one guy bent on some form sort of mass reform of society and despite several failures he’s doing a much better job of it due in part to the following:

Meanwhile, Rolento has easy access to grenades, which don’t seem all that impressive when everyone around you can shoot fireballs from their elbows.

Three indicators you are not fit for the rough and tumble world of street fighting: 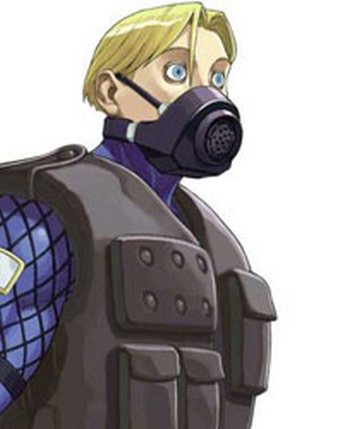 Guess who fits that terrible bill?

Doctrine Dark once served with the American Special Forces (speaking of which, why do so many of those guys turn to street fighting to make a living? Don’t they get a pension or something?) until his unit was ambushed by Rolento and Rolento’s sharp fashion sense. Dark was the only survivor, though he still carries injuries from the ambush. Mental injuries.

Dark joins the fight simply to get revenge on Guile, who he feels didn’t train him well enough. In defense of Guile, if a man wearing bright yellow fatigues and a red beret manages to get the jump on you, chances are no amount of training would have done any good anyway.

Controversial statement: Native Americans have had a less than stellar representation in fighting games. T. Hawk manages to break the mold by basing his appearance not on the stereotypes of old, but on the portrayal of his people by Tim McGraw in his hit single “Indian Outlaw.” 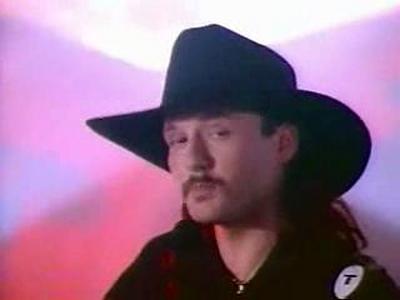 Someday we will find a happy middle ground between “headdress” and “jean jacket vest.” Sadly, it will not be T. Hawk’s day.

Street Fighter III was a bit of a misstep for Capcom. Over the three part series only four pre-established characters made an appearance. Everyone else was making their debut. It was not a glorious occasion by most accounts. 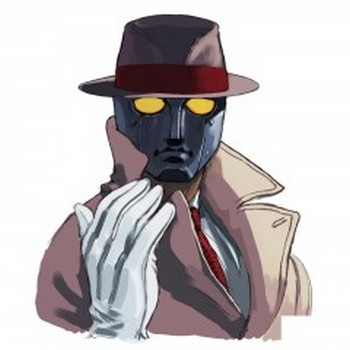 Q, however, outshines them all in how lazy a character he is. According to his bio, he wears a featureless mask, may have connections to disasters and the CIA is looking for him. Other than the film noir get-up, that’s it. Skullomania has a better back story and he’s unemployed.

Despite this lack of a background, fans have gone to great lengths to make Q seem interesting. There’s some belief that he may be Eagle, a British bouncer from the first game, because the two dress alike and there’s a tuft of blond hair visible underneath Q’s mask in some images (Eagle is also blond). Some argue that he actually appears in the background of Ken’s stage in Street Fighter II: Champion Edition, though this is questionable at best. 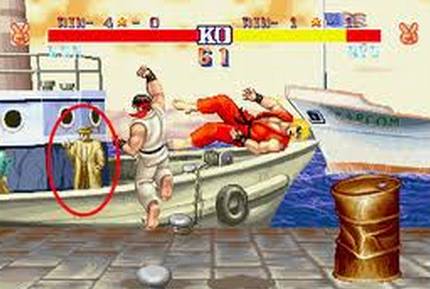 What you’re left with is a possible robot/cyborg in trouble with the law who picked up street fighting for no known reason. That’s almost interesting in the same sense that Chun-Li is almost proportionally accurate. 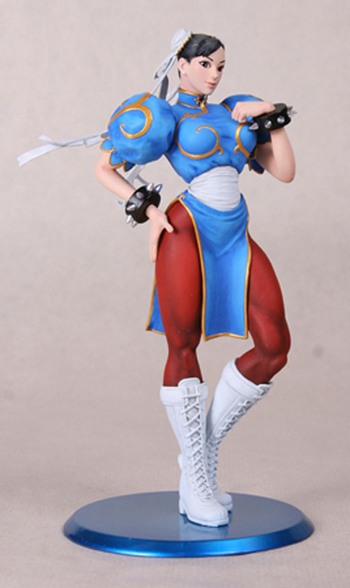 This can be debated.