The world is a complex and unusual place, and as a result, it is possible to obtain a job pretty much doing anything you ever thought possible, something which especially applies within today’s modern economic climate of recessions; people are setting up their own businesses doing the weirdest things imaginable, and getting paid to do it.

But, with everywhere, there is always the potential for an accident to occur at work. Much of the time this might only result in injury or amputation of an un-needed appendage, but what about those occasions when people died on the job? It turns out that, very often, these deaths are anything but mundane, as the following five examples will show.

Life at a factory which makes nothing more than fish sauce doesn’t sound like the most exciting thing in the entire world. From what we’re able to tell of the entire manufacturing process, it basically consists of: get water, add fish and allow this to ferment in the tank before draining the incredibly smelly residue into tins. So spare a thought then for the unlucky worker in Phan Tiet who not only wasted every day of the working week at such a place, but also ended up letting the place waste his life. 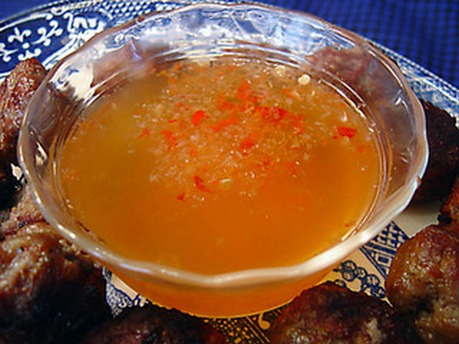 Pictured: Something not worth dying over

The un-named worker accidentally fell into the fermentation tank and, overpowered by the strong fumes, was instantly rendered unconscious and unfortunately drowned. How could this situation get any worse? For reasons that are as yet unclear, four of his co-workers (one of whom included his wife) decided to jump into the tank after him, whilst they were all presumably thinking of themselves as some kind of Vietnamese Justice League. Luckily, even God seemingly facepalmed at their blatant stupidity and allowed them to live, although the question still remains as to why God needed to take this goddamn decision in the first place. 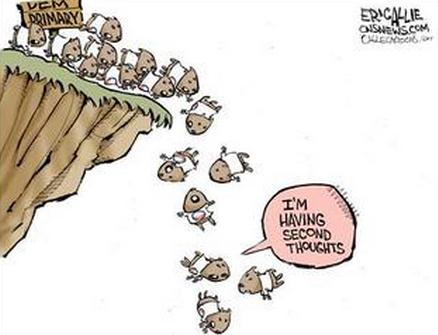 When many people express a desire to work in a particular industry, they often refer to it by saying stuff like “I want to get into fashion”. There’s a good chance that getting into food wasn’t the lifelong dream of Elmer Cassellano, but tragically in October of 2001, this happened in a big way. 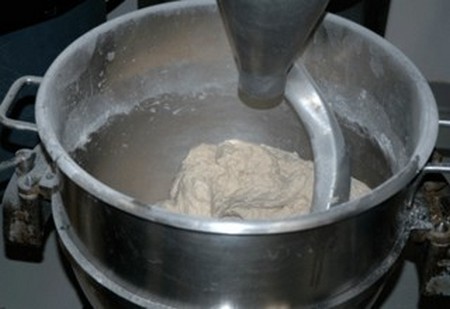 The teen had just got a job as dough job for a small pizzeria in the city when, after snagging his clothing on the paddles of the industrial dough mixer, he was pulled into the one metre-wide mixing bowl and beaten unconscious by the machine, which at its top speed, could mix at approximately 60 miles per hour. After being pulled from the machine and taken to hospital by his colleagues, he was pronounced dead. His family also later launched a lawsuit against the pizzeria where this happened, giving newspaper editors everywhere with no souls an excuse to print headlines such as “Pizza Boy Death: Parents Want Dough”. 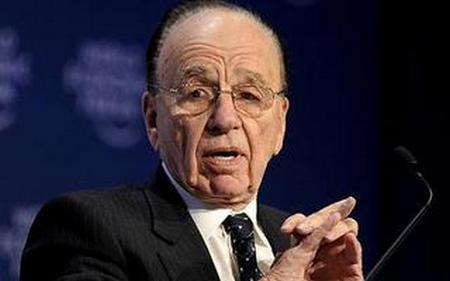 Compared to being a factory worker (see #5), being a chauffeur must be the most relaxing job in the entire world. No putrid smell of fish, no standing around, no working alongside seemingly retarded co-workers; all the colleague does is simply sit back, crank the stereo up, and ignore the Charlie Sheen-eque levels of drug use in the back of their limo. But is it such a safe job? Whatever you do, don’t ask comedian Phyllis Diller that question, due to the fact that in 2001, her chauffeur died on the job in the most baffling way possible. 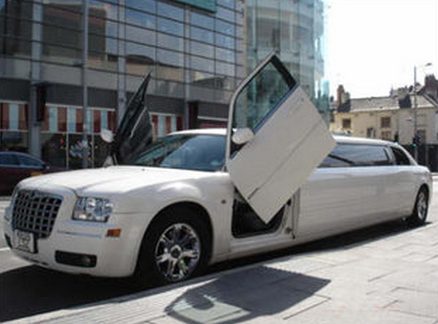 The chauffeur in question, Patricia Marcello, had just driven Ms. Diller to a comedy gig, however, due to being a new town, didn’t know any directions or where anything was. So, she did what any of us would normally do in that situation (males excluded): she got out of the car and asked for directions. On a hill. After putting the car in neutral. And then proceeding to stand behind it and try to ask passers-by questions. Unsurprisingly, the limo responded by knocking Patricia Marcello over and flattening her, all whilst Diller was idly daydreaming in the backseat. 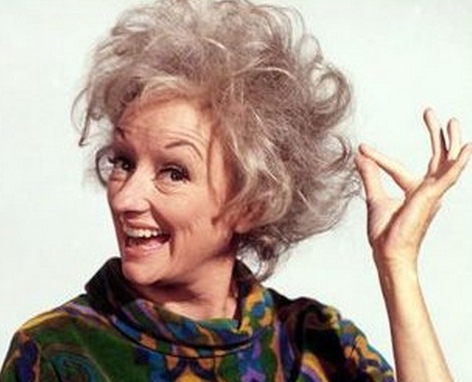 This is Phyllis Diller, by the way. We don’t have a joke here; we just wanted to show you a picture of her

Man, we’re frankly glad about the inclusion of the chauffeur death above, mainly because of the fact that it helps to make it look like working in the food manufacturing industry isn’t the dangerous job in the world, even above being in the Army and/or being a veterinarian who specialises in performing complex dental surgery on conscious Great White Sharks. However, as you’ll see, even if you won’t go to the death, death will evidentially come to you. They made a movie about that. 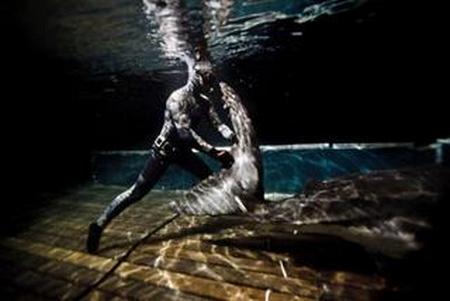 You thought that joke about the shark surgery was just a joke. You were wrong.

In this case, death came by way of a set of tall shelves inside a food storage warehouse in the city of Zhengzhou in China. In 2004, this set of fourty-five foot high shelves, which at the time were overladen with garlic cloves and other random assortments of herbs, collapsed on an assembled group of workers whilst they were casually enjoying a staff meeting. After gathering the remaining survivors, it turned out that miraculously only one person had died. Another surprise was the cause of death; the unfortunate worker had choked to death on a garlic clove which had evidently landed into his mouth whilst the shelves were tumbling down.

Have you seen the movie ‘Inside Man’ starring Clive Owen? Both of the films fans may find the following death very, very similar to that, with the notable exception, however, that Mr Owen didn’t die at the end of the film following his time in the bank vault. 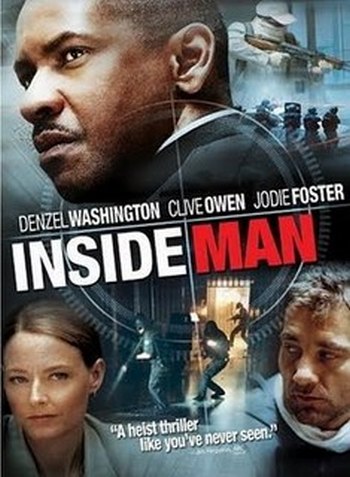 The movie came out five years ago. We are not doing a spoiler alert for it.

Esther Penn, a securities administrator at the Depository Trust in Lower Manhattan, somehow came to be accidentally locked inside the impenetrable bank vault underneath the city on July 27th 2000. After thinking through her options and eventually realising that Jeremy Irons and Bruce Willis were not about to burst through the walls and start punching either other to death/blowing each other up ala Die Hard 3, she settled on the only course of action available to her: pulling the nearby fire alarm and potentially signalling for help that way. 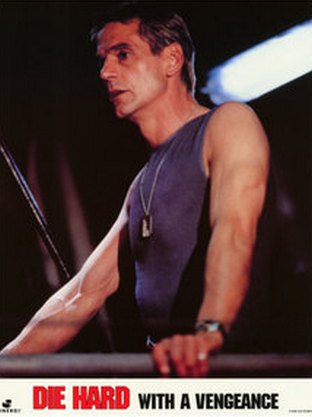 However, what Esther had failed to either remember or realise (seeing as her job was administrating the security systems, which would have no doubt included the fire alarm network) was that the fire alarm was indeed linked to the outside world, but unfortunately was also linked to a carbon dioxide extinguisher which rapidly filled the airtight vault with the deadly gas. Oops.