Of course, you expect some hiccups or problems with these products when they first get released. They’re trendsetting, groundbreaking pieces of technology and have nothing to compare against. But all this stuff that goes wrong, it has to be really complicated stuff involving encryptions and jigawatts and other fancy stuff, right? Right? As it turns out, no, particularly when it comes to the iPhone, a device whose programmers took firm grip of the baton of pure stupidity and seemingly never let go.

First things first, let’s get this point clarified. We here at Weirdworm do not condone lying; it’s a horrible, treacherous thing to do and, in the worse-case scenarios, can cause you to be fired, arrested, or even flat out murdered. Unless of course, it’s used for utterly awesome things such as not getting into work until noon, in which case stories such as ‘I was caught in a major traffic jam’, ‘I was attacked by ninjas’, and ‘my alarm clock didn’t get go off’ often get thrown out. Hell, the latter’s so popular, the Pope’s most likely used it at one point. 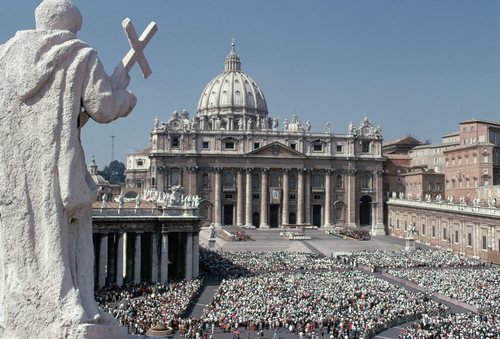 You know what isn’t awesome though? When your alarm doesn’t go off when you really, really want it to. That’s what happened to thousands of iPhone 4 users in January 2011, thanks to a bug in the main clock app which disabled the alarm clock function for three days. But hey, the bright side of this is that it only happened at midnight on New Year’s Eve; it’s not like everybody goes out that night and knocks down gigantic amounts of sleep-inducing alcohol or anything like that, eh? 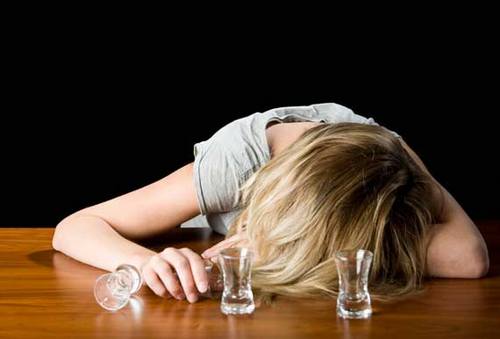 “We’re aware of an issue related to non repeating alarms set for January 1 or 2. Customers can set recurring alarms for those dates and all alarms will work properly beginning January 3.” Here’s a quick pointer Apple; if the alarm ever breaks again (Coming Soon: Daylight Savings Time 2011!), there’s no point advising us about how to set an alarm for a time and date that’s already passed. Anybody truly affected by this problem would still be asleep, and anybody awake is unlikely to have the DeLorean parked in the driveway ready to go back to a time when that would have been useful information to have. 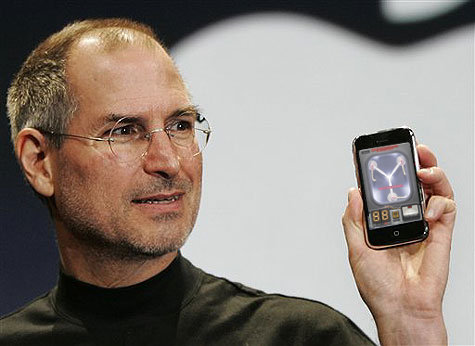 Most of us, anyway

News of this apparent glitch within the software of the iPhone’s camera first appeared on the internet in June 2010, after users of the MacRumours forums reported that photos often developed containing a blue patch, or if that wasn’t subtle enough, a huge yellow halo within the middle of the image. Other users of the iPhone 4… hold on, again?! What went so wrong with the development of this phone? 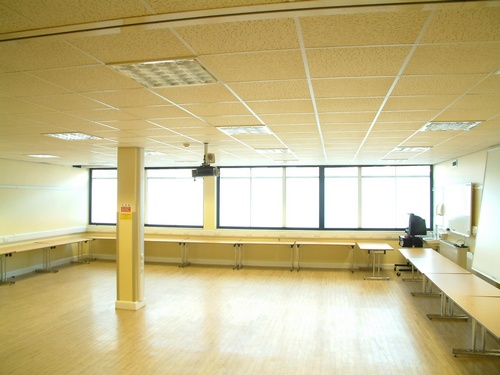 Other users of the iPhone 4 reported a huge green patch in the middle of their pictures, also inadvertently proving that whilst Apple doesn’t necessarily offer high-quality products, they certainly go the distance by offering consumers the chance to have a unique phone via their ingenious system of each phone having a differently-coloured fault. 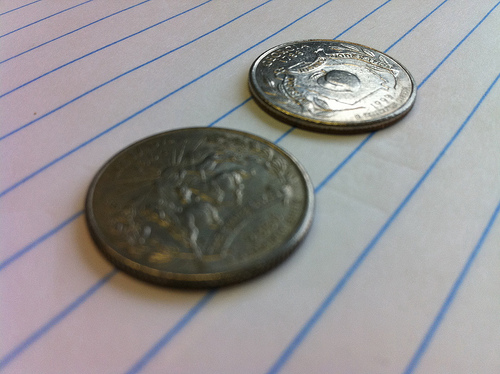 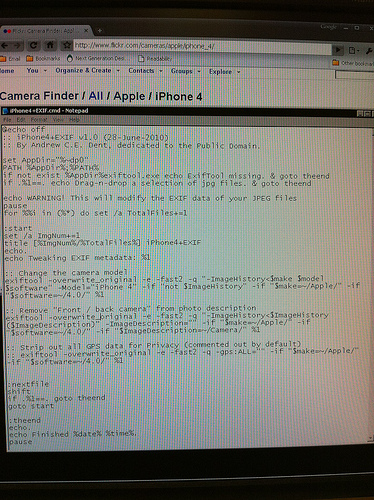 There wasn’t one, which suggests either Apple has finally stopped caring or it isn’t actually a glitch and they’ve somehow managed to design a camera capable of viewing auras, fairies, and other supernatural phenomena. 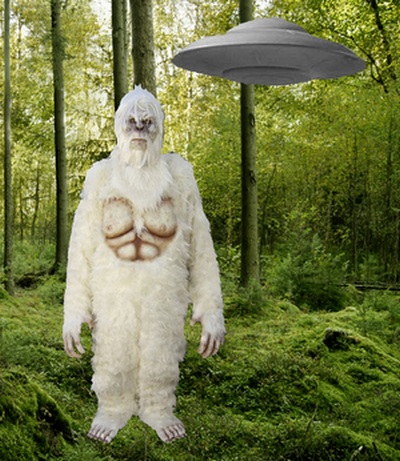 Hey, quick question: what’s the difference between the iPhone and nearly every other type of phone? Answer: everything. If you don’t have an iPhone, can your phone detect metal, function as a hand warmer, or work as a spirit level? Thought not. What about the more simple things like touchscreen or one-button instant access to your emails or the capability to even watch TV instantly? Figured, and if yours can, it’s also worth remembering that the iPhone was the first to do any of this, so watch the snarky attitude.

One more question about your non-iPhoney phone though? Did it have such a thing as a working battery? Yes? Well, for a period of roughly one month, between September 2009 and October 2009, it had the iPhone beaten thanks to a spot of crappy programming within a downloadable operating system upgrade (version 3.1 to be precise, fact fans!). During this time, thousands of complaints were lodged with Apple regarding a massive drop in the efficiency of iPhone batteries everywhere, which in turn caused some phones to either randomly shut down, drop into the equivalent of an emergency battery-saving coma, or more annoyingly, run out of battery so fast you’d think Electro was huffing from the charging dock. 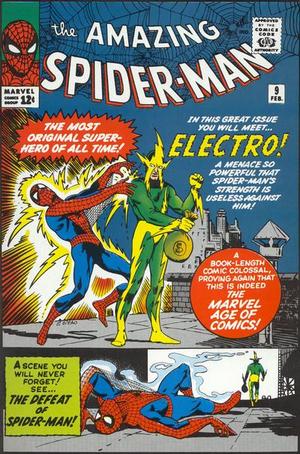 In this metaphor, Spiderman is the iPhone

With a then-unheard of sense of urgency, Apple quickly rallied the collective hipster-esque force that comprises the Apple Support team and contacted hundreds of people who had been affected by this problem, tracking them down using the official Apple forums, with the aim of asking them a number of questions regarding the state of battery usage whilst tasks such as Bluetooth, WiFi, e-mail, and other apps were running. However, proving that Apple can give sympathy with one hand and dish out patronisation with the other, one question humorously asked responders, “When you notice a power drop, does it seem to be a legitimate power drop, or rather an issue with the battery icon indicator?”, suggesting at the very least that Apple markets its products towards a niche market of people who simultaneously buy their products, yet can’t recognize when they’re switched on or off. 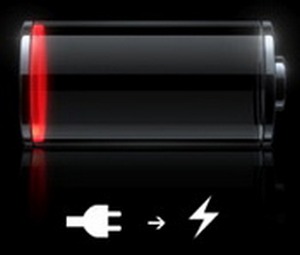 In the same vein, Apple tried another method of gathering data about how badly the battery on afflicted iPhones was: installing software onto user’s phones. Unfortunately though, this got off to a bit of a slow start though, as due to the rush that Apple were presumably in to distribute this diagnostic tool, they forgot to certify it to say that it was an official Apple iPhone program. As a result, no-one installed it to begin with, fearing that they’d been targeted by devious email spammers who were going to steal their identities and rob their family pets. The irony that they were only in this situation because they downloaded an official Apple program was apparently lost on them. 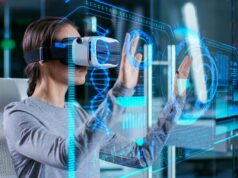