Home Crimes The 15 Stupidest Ways People Died (Thanks to Crime)

Death stalks us all at every point in our lives; always watching, always waiting, and ready at any time of day to claim your soul. However, even Death has a stringent moral code, so beware if you’re engaged in criminal activity…

Brooklyn burglar Terrence Adams died in 1999 while trying to break into a clothes store. Breaking in through the roof, his sweater got caught on a metal support, strangling him. Ironically, the name of the store was the Dum Dum boutique.

The bigger irony? The Dum Dum boutique only sold sweaters.

Shoplifter Mary Terrell fled from the Value Village store in Detroit clutching two pairs of shoes in May 2000. To escape pursuing security guards, she hid inside a garbage compactor. Guess what happened next. 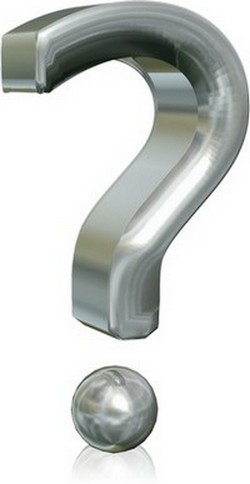 Not knowing she was in there, when workers returned from lunch they started the machine, crushing her to death.

Andreas Plack, a 23 year old Italian from Merano, bled to death after persuading his cousin to cut open his leg with a chainsaw in an attempt to cash in on a $600,000 insurance policy. 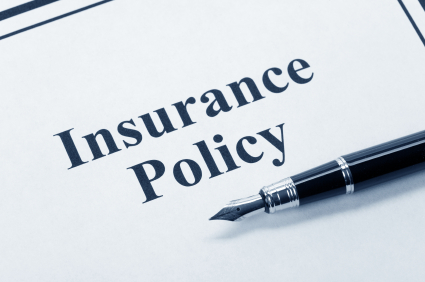 Tycoon Reg Penny might be alive today if a Lithuanian prostitute had spoken English and known how to dial for an ambulance. Reg, 65, died from a heart attack after having sex with a call girl in Cardiff, Wales, in 2004. The 30 year old used nail clippers to keep his airways open and put him in the recovery position before running away. 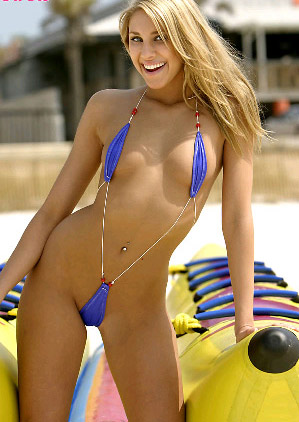 Police found Reg’s body after reports of scantily-clad woman running from his $1,000,000 mansion late at night. A bottle of sex stimulant amyl nitrate was found next to Reg’s naked corpse. At least he went with a smile on his face.

Takahisa Igarishi, a 19 year old Japanese Bosozoku biker gang member, was evading police in a high speed chase through the streets of Tokyo. He turned around to flip the bird to the police officers in the pursuing car behind and, unsurprisingly, failed to see the red light that he ran through. Or the taxi cab he smashed into, which killed him. 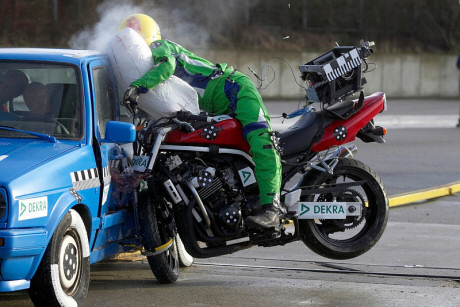 A 20 year old man obsessed with explosives blew himself up after putting a homemade pipe bomb in his mouth and accidentally lighting the fuse. Kevin Barnes, 20, stuffed a four inch length of copper piping filled with firework-class gunpowder before sucking on it. Then he chanted: “Grenade! Grenade!” before laughing and saying “Tick, tick, boom!” and flicking a lighter, a smirk on his face. 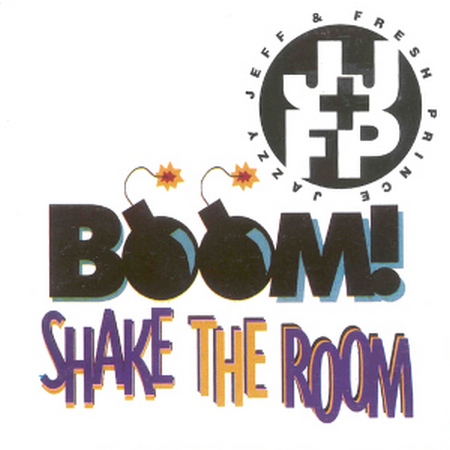 His friends watched in horror in his flat in Northamptonshire, England, as the bomb suddenly ignited, blowing up in his face. Ka-boom!

James Mhlanga held up an entry kiosk at the Rhino and Lion Reserve at Krugersdorp in South Africa. Fleeing from pursuing staff, he climbed a high fence and found himself facing a pair of tigers. To be completely honest, we’d be equally surprised to see a pair of tigers in a Rhino and Lion reserve, but that’s just us. 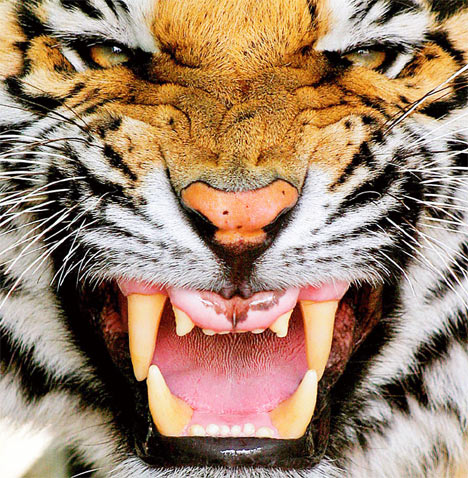 According to Police spokewoman Milica Bezuidenhout: “First they grabbed and played with him. Then they bit him. He died of a broken neck and a fractured skull”.

Moped rider Richard “Boyley” Ball might have been the seventh best BMX rider in the world, but perhaps even he was chancing it riding with one foot in plaster and his crutches resting between his legs. Richard, 24, of Hastings in England had been smoking cannabis and drinking prior to riding his bike in the early hours of 30 May 2002, but lost control and crashed into two parked cars, suffering fatal internal injuries.

The police, surprising everyone with their un-paralleled crime solving abilities, eventually came to the conclusion that what he’d been drinking and smoking may have impeded his ability to control the bike. As it turns out, Chief Wiggum emigrated to Britain a long time ago and he feels quite at home, thank you very much. 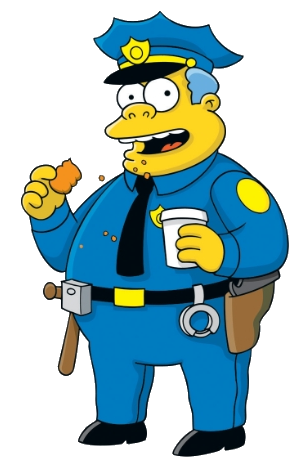 In 2001, thief Edward McBride ran into the Arkansas River in Tulsa, Oklahoma, to try and evade pursuing police officers. Unfortunately, a 50-kilogram bag of swag, including stolen cameras and CDs, weighed him down, and he was drowned before reaching the other side.

The moral of this story? If you’re going to steal sensitive electrical devices and then decide to run into a river, God WILL mess your shit up for being so retarded. Heed this warning. 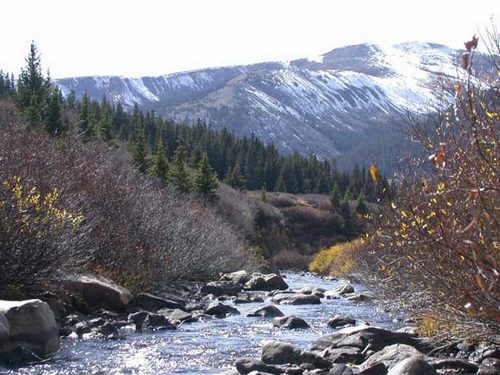 OK, so you’re piloting a plane packed full of drugs and you don’t want to get caught, but is trying to make an emergency landing in thick fog really that wise? Travel agent Malcolm Cook, 52, from Surrey in England crashed his single engine four seater plane into a field at high speed, skidding 50 meters before crashing into a hedge. 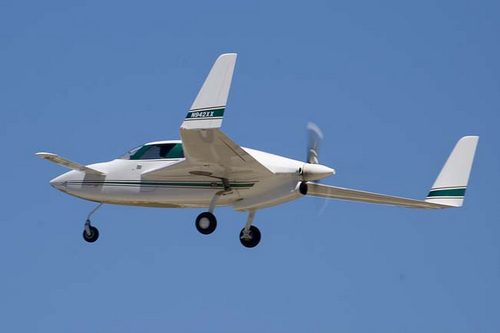 Firefighters found four large holdalls containing 22kg of cannabis with a street value of almost £40,000. A witness said that only a lunatic would be flying so low in such limited visibility. Maybe he was stoned?

Chicken thief Henri M’Bongo was chased by an angry mob in Donuala, Cameron, in 1998. When they caught him, the enraged vigilantes forced Henri to eat one of his ill-gotten gains in its entirety. He choked to death on a mixture of chicken feathers, beak and bones. 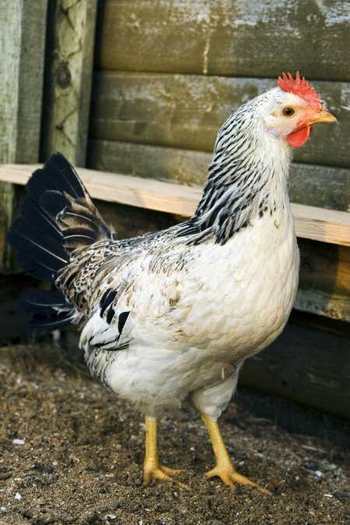 Still preferable to eating KFC though.

Sometimes the long arm of the law can stretch a lot further than you think. Fugitive Thomas O’Reilly plunged to his death from the top floor of a block of flats after hiding from police by clinging to a window ledge.

Sadly, halfway through this ridiculous scheme, he remembered he wasn’t Spiderman and fell from the ledge on the 10th floor whilst officers searched his girlfriend’s flat in Leeds, England, in February 2008. They wanted to bring him back to jail for a breach of parole, but eventually found his crumpled body at the bottom of the tower block. A life sentence, then. 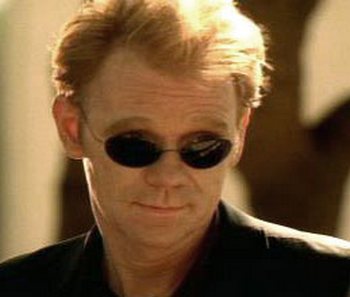 Not just villains die as a result of criminal activity. Giacario Burramti was so infuriated after a series of 10 break ins into his shop, that he rigged up a really fancy security alarm to alert him to any intruders. 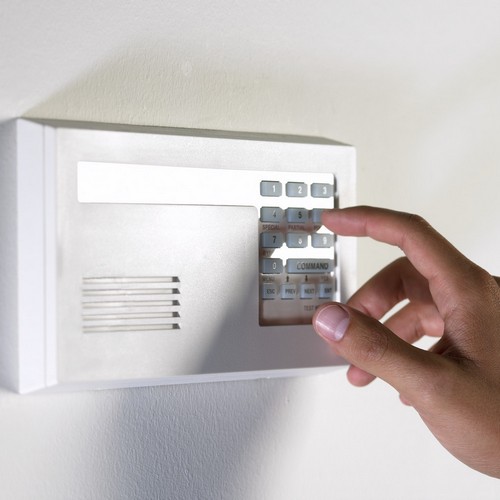 Nah! Only joking! He rigged up a massive series of explosives. Unfortunately, he forgot to disarm it one day in 1992 and blew himself to bits.

Vandal Matthew David Hubal met his end at 3am on 2 February 1998 as he slid down a ski run at the Mammoth Mountain resort in California. He was riding on a makeshift sled formed out of yellow foam safety padding that he had ripped off a ski lift tower. 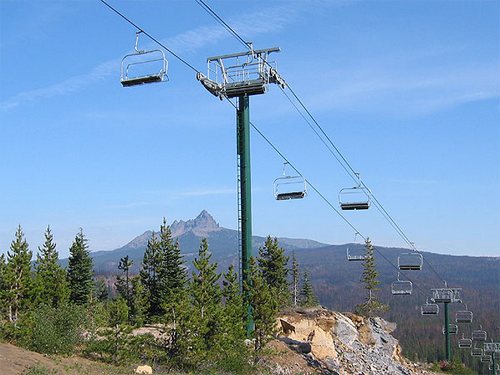 Fittingly, he died when he crashed headfirst into the very same ski tower that he had removed the safety padding from.

Robert Pueblo ran into a 7/11 in St Louis, grabbed a hotdog, stuffed it into his mouth and ran out without paying. He managed to get a couple of meters away from the scene of his crime before collapsing onto the sidewalk in a choking fit. When police found his unconscious form, his fingertips had turned blue and there was a six-inch piece of uneaten frankfurter lodged in his throat. Pueblo was pronounced dead at hospital, where a further three chunks of unchewed sausage were found in his oesophagus. 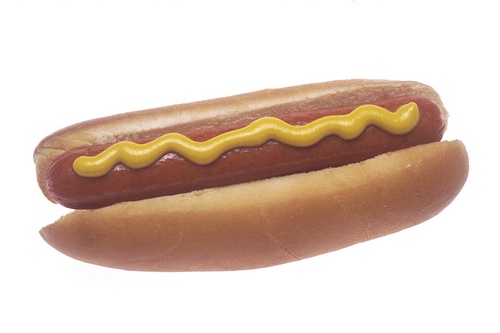