The metal genre of music is loaded with images of sex, violence, drugs, and sandmen entering things. Defined by a heavy sound, metal music stands out by kicking you right in the balls. However, metal also has a long standing record have some of the absolute worst and least intimidating album covers that you are ever likely to see. 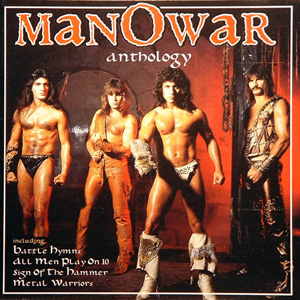 Question: “What happens when the men of Frankie Goes to Hollywood do a whole bunch of sit-ups, get nearly nude, and become inexplicably oily?” Answer: “I’m not really sure but it makes me question my sexuality.”

We understand that part of the heavy metal image is presenting yourself as some sort of bad ass but there’s a wrong way of going about doing that. While it may be tricky to define just exactly when you’ve crossed the line from “bitchin’ album cover” to “ladies romance novel”, it generally starts when Fabio could stand in for any one of your band members and no one would notice. 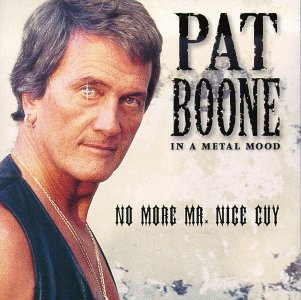 They say you can’t judge a book by its cover and the same holds true for music. In this instance, well noted conservative speaker and Christian-pop singer Pat Boone isn’t actually singing heavy metal music. Rather, he’s giving popular heavy metal songs a swing twist, singing covers of Metallica, Ozzy, and others. But you wouldn’t know that just by glancing over the cover. The gray in his hair says “I’m a satisfied member of AARP” while the gleam in his eye says “I’m not afraid to cut a man’s testicles off with a switchblade.” 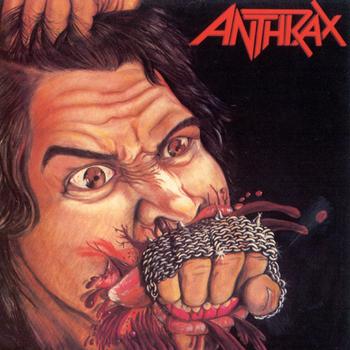 What’s happening here is one of the following: The gentleman on the cover is seen being punched through his mouth because that’s just how much Anthrax rules. If that is the case then the perspective is off and the artist clearly graduated from the University of Phoenix. The gentleman on the cover is using a surprise “punch you with my mouth” technique, which is really only a surprise once when you consider that it completely obliterates his mouth upon the first use and arguably does more damage to him than anyone else who may be standing within mouth distance of this perplexing attack. 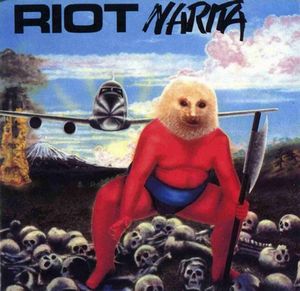 This is sort of like the “Where’s Waldo?” of an art director’s nightmare. There are all of these things going on and presumably there are various ideas attached to these things but none of them are apparent because nothing makes sense on any level. 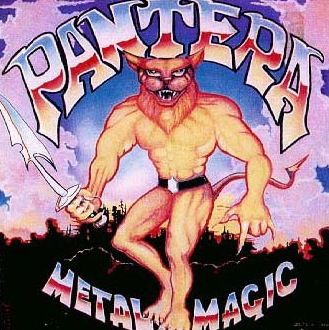 Early Pantera albums present a unique conundrum: they were every bit as badass as a metal album should be but the characters depicted looked like some poor nerd’s Dungeons and Dragons character. It’s not readily apparent just what “metal magic” is, but we can safely assume that it lacks genitals and wears a belt despite not wearing any pants. 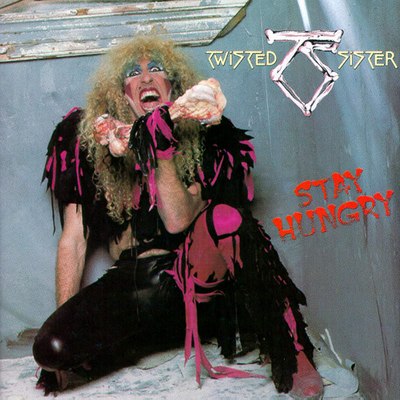 While it’s widely accepted that drag queens are notorious cannibals, this is simply the wrong way to spread the warning. People buy Twisted Sister albums to be informed whether or not they’re going to take it, not for ham-fisted anti-drag queen propaganda.