“If you’ve got it, flaunt it.” A rule that the super-rich increasingly take to heart. Lest you thought rich people deserved respect, here’s a sample of what they’re spending their money on.

Apple’s design is famous around the world for its sleek, careful design. It’s clever, well-considered, and appealing to the eye. So, of course, for the superrich, what it’s lacking is the fact that it’s not encrusted in as much fancy crap as humanly possible. So, layer over those sleek, stainless steel lines with gold leaf! Encrust whatever you are able with diamonds! Turn a monument to simple, elegant, accessible style into something so tacky Elvis would look away in pain.

And then, do it all again next year when the new one comes out. Don’t forget to buy the “I am Rich” app again! 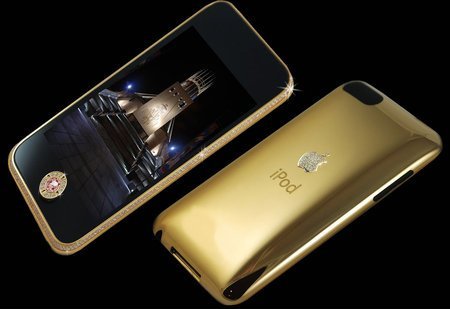 We here at the Weird Worm offices had to stop and marvel for a moment, looking at this. To admire this. Somebody actually paid for this leopard print, diamond-encrusted monstrosity. And now, they want someone else to pay $46,000 to own it.

Is it a Rolex? Of course it’s a Rolex. What else would it be, but a brand that everyone has heard of? Is that leopard print fake? Oh yes. Oh very much yes. This watch would not be the apotheosis of tacky, the grand achievement of bad taste that it is, if it were actual leopard. Are there diamonds and sapphires where diamonds and sapphires are pointless? Need you even ask?

All this for the cost of a pretty good luxury car. 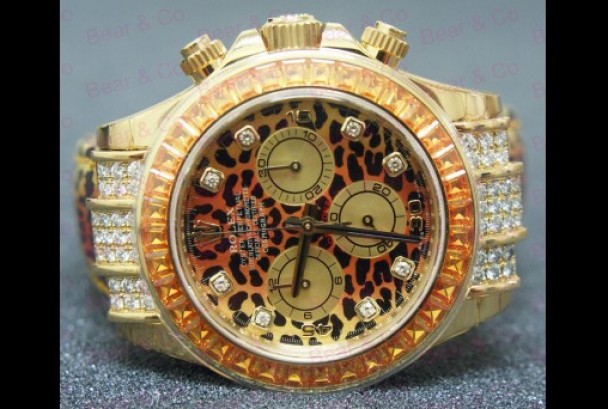 It’s not solid gold: that would burn your hands because gold is such a good conductor. No, it’s just covered in gold leaf. And jewels. Because, clearly, you deserve a piece of ceramic that’s covered in valuable stuff because…you’re worth it, or are just too much of a dick to spend the money this costs on something truly tacky, like poor people. Yes, it’s a mug decorated like a chalice, and we have to ask…who uses this? Even the superrich can’t exactly leave a set of these sitting in the cupboard for anybody to grab a cup of coffee. Then again, if you’re spending ten grand on a coffee mug, common sense probably isn’t one of your skill sets. 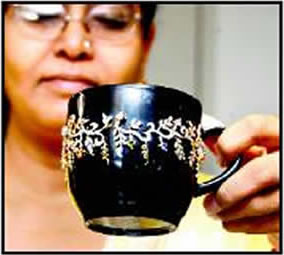 The World’s Most Disgusting SUV

Spending, as you are, a truly offensive amount of money on truly frivolous crap, it might be safe to assume that people might want to kill you just on general principle. Or possibly to make some political point. Needless to say, there’s lots of money in keeping the rich from hearing from the people who can’t eat via explosives. So make sure your gas guzzler has gold-plated bulletproof windows, gauges covered in diamonds and rubies, a sidebar of expensive vodka, and make sure it’s upholstered in whale penis leather.

Yes, we said “whale penis leather”. Those three words have been put together now, and they can never be separated. 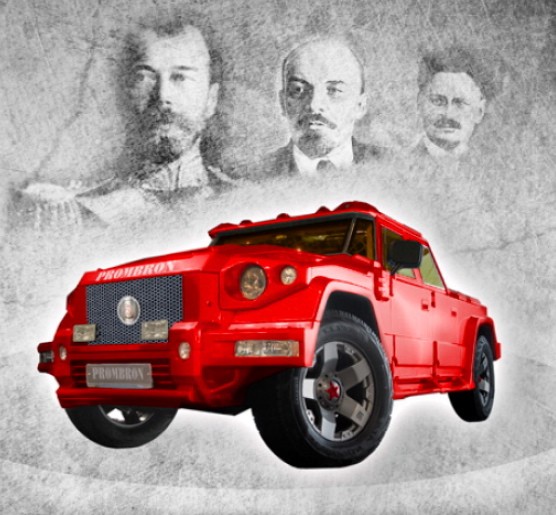 You know, nothing really says “class” like owning some small object that’s in the shape of a building. Whether it’s an Eiffel Tower backscratcher, a Sears Tower wastebasket, or an Empire State Building coffee can, it just screams “I was here!” But those are far to cheap for your rich jerk. So what does he buy?

Why, the Vendome Column cigarette lighter, of course! And just to make it unique, it’s made out of rose gold, because yellow and white gold are just too, too common. But at least there’s no whale penis leather. 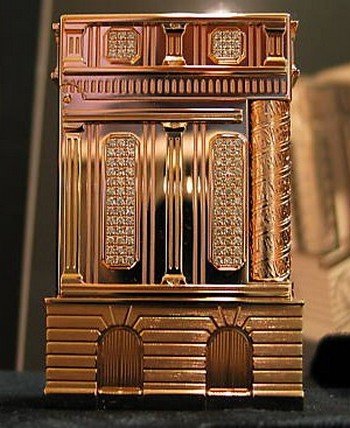 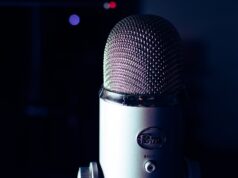 Convert Voice Recording to Text With These 4 Hacks – 2020 Guide

How To Make Your Summer Vacation Unforgettable : 8 Tips to...

6 Steps to Keep your Bike Safe

How To Make Your Summer Vacation Unforgettable : 8 Tips to...

6 Steps to Keep your Bike Safe