Beta Ray Bill is basically what happens when you give the horse alien that wasn’t stalking Power Pack Thor’s hammer. The idea was, hey, let’s create this alien more bad-a$# than the Mighty Thor, give him a knock-off Mjolnir, and have him running around in Thor’s book! That’ll be awesome. 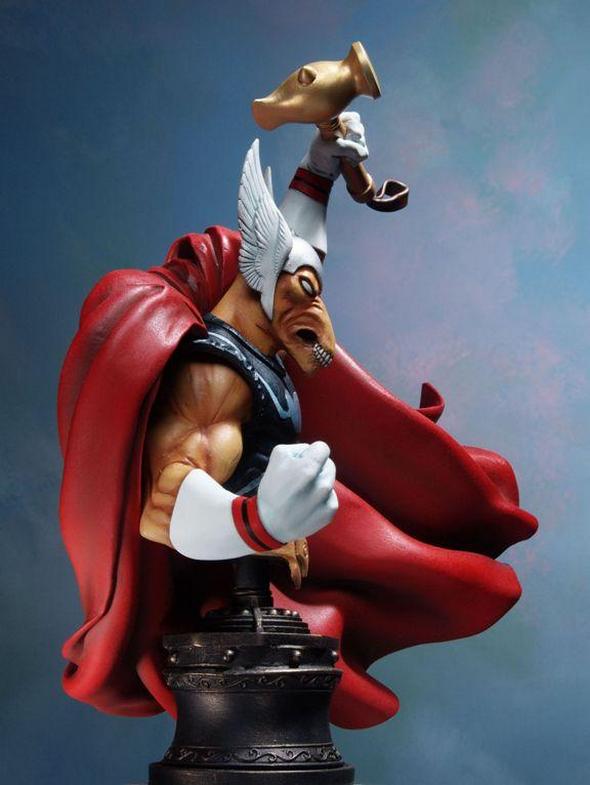 The position of Galactus’ herald might as well have had a revolving door ever since the Silver Surfer grew a conscience and kept Galactus from eating Earth. But none of these losers, not Nova, not Firelord, none of them were as much of a shmuck or more obscure than Terrax, a guy who could levitate rocks and carried a big ax around. But, hey, a handful of appearances is more than enough to merit a bust, right? Right. 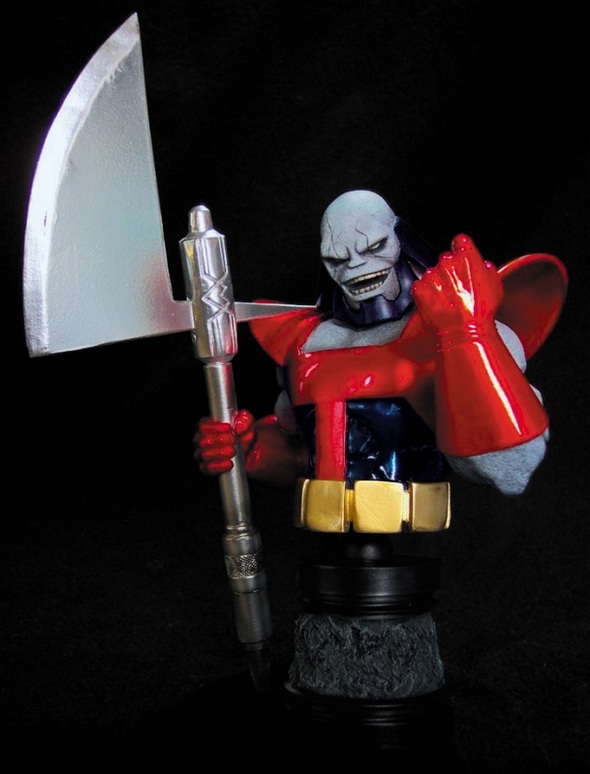 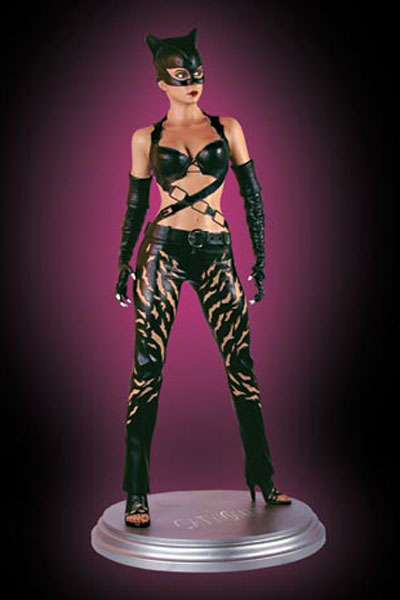 We’re not sure what’s more confusing: why DC wants to remember this infamous stinker of a superhero movie, or why they think anybody would pay $150 to remember it.

If there’s anything more goofy, embarrassing and stupid in the history of comics than the Silver Age Superman, we can’t think of it. OK, Silver Age Batman, but Supes ran close. And who wouldn’t want to remember Superman dissing Pat Boone or Lois setting feminism back a month every issue with a small statue of a dog in a cape? 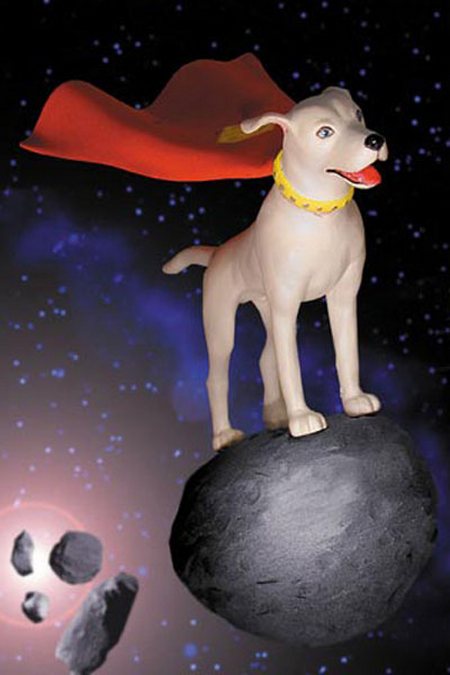 It’s Kurse! You know…Kurse? Twice as strong as Thor? Made that way by the Beyonder? Used to be… 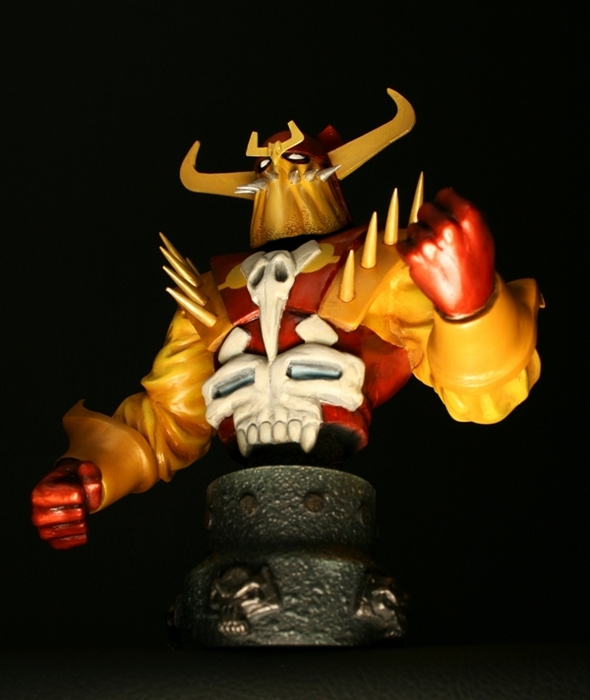 Oh hell, we’d never heard of him either. But apparently somebody has, and they’ll pay a hundred bucks to own a version of him that doesn’t even have legs.