You may recall our tirade on the subject of sins against Halloween. It has come to our attention that while we were able to enrage some readers by bashing their candy of choice, our ungrateful list of unwelcome treats didn’t manage to alienate our entire audience.

We can assure you that this is an oversight. So the writers at the fictional Weirdworm office have dredged their childhood memories to share their most bitter holiday disappointments. You might want to print this article out and keep it in your wallet for next year. Your friends and relatives will thank you for it.

Oh and let’s make something clear. We may be cynical souls calloused and bitter from lifetimes of suffering, but even we know that you don’t get to complain about gifts from kids under age four and old people over 80. Basically, if they could be in diapers, you just take what you get with a smile and a polite “thank you”. 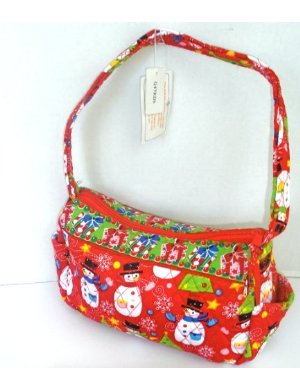 Great, I’ll keep it in the shed with the Christmas lights till next year.

It seems like a logical gift. Something festive for a festive time right?

Unfortunately, there is simply no disguising the fact that if you open Christmas merchandise on Christmas morning, there is literally no point where that item will be less useful. You won’t need it again until the Yuletide season rolls around again, at which time you’ll have probably lost your Rudolph dish towel or “It’s a Wonderful Life” ornament. 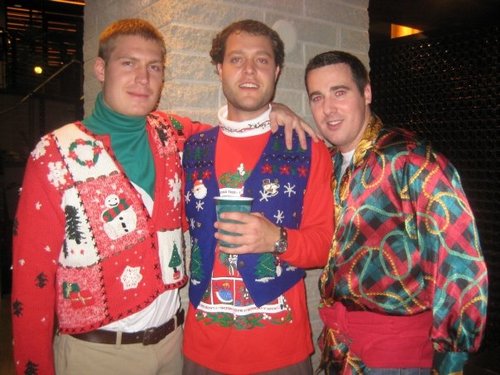 Just because you wear them ironically, it doesn’t make it acceptable.

Putting aside the above mentioned Christmas themed apparel, a sweater is not a super choice for a gift. Honestly, gifted clothing is a minefield of possible disappointment and bruised feelings. Whether you end up buying last year’s fashion, horribly misjudging someone’s choice of style or getting a garment that is too big or, worse still, too small, wrapping that flimsy cardboard box almost guarantees the thank-you card you receive will be tinged with sarcasm.

Sweaters are simply one of the most popular choices because they have the most leeway in terms of size, but consider the following: people have needed sweaters for months. In many places, you already have snow by Christmas and autumn is a chilly time of the year. If someone needed a new sweater, they would purchase it immediately so they wouldn’t freeze to death, instead of waiting till late December on the off chance that someone would give them one. At least nobody demands you try on socks and underwear right away.

Any rational person can tell you that your odds of winning the lottery are extremely low. And yet it’s acceptable to give people a couple of tickets that are almost certainly worthless and call it a gift. On the off chance you win anything, the odds are you’ll never recoup the cost of the tickets and will probably burn more in gas going to cash it than you will make from doing so. Also, putting them in one of those “money holder” envelopes is bordering on cruel and unusual. 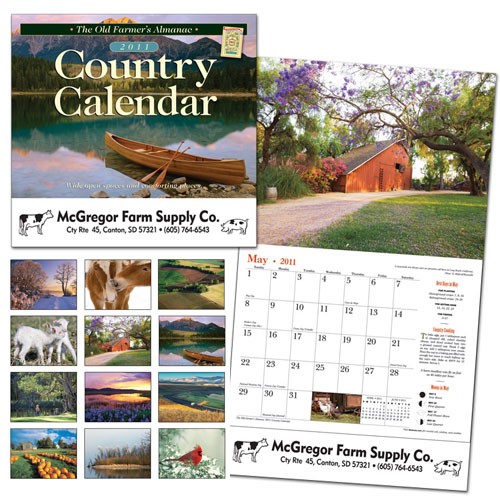 Wow, must have cost the company who paid for it several dollars in postage.

You know that pretty much every phone and computer has some kind of calendar software right? Thanks for killing a tree. 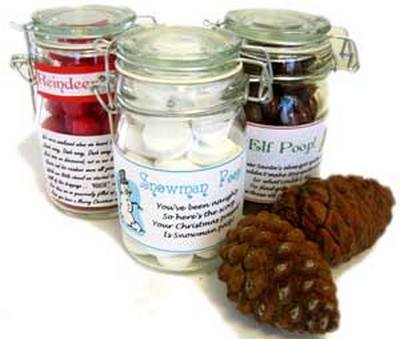 Elf, reindeer and snowman poop! Ha ha! I’ll use these to build my shrine to poor taste.

Despite what our critics say, we do appreciate a joke around here. Our beef isn’t with gag gifts as such, but giving them for Christmas is stupid. Comedians will tell you the most important thing is timing. When is it the right time to poke fun at somebody? Birthdays, retirements… basically when they’re the man of the hour and can use a little good natured ribbing about their age or intelligence or sexual competency. When you try to do it during a family friendly event like Christmas, you end up with watered down pseudo-humor like the above example.

Think about it: if you give someone a jar of “elf poop” and they give you a first edition of your favorite book that they spent six months hunting down, the only acceptable resolution involves you being bludgeoned to death.