Ever since Gary Gygax realized that pretending to be a wizard stabbing a troll was a lot more socially acceptable than playing wargames where you pretend to be the Axis power, role-playing has been a thriving and vital subculture of weirdos, nerds, and lonely people. But some of those are decidedly more lonely than others, as these games show us.

“It is the goal of Fatal Games to astound and thrill those who seek a role-playing game based on historical and mythological accuracy, realism, and detail.” – F.A.T.A.L.

What that means is…rape, rape, rape, violence, and rape with a side of sexual assault. When replying to the review of this game raking them over the coals, the creator responded to accusations of date rape in the game asking where the reviewers saw anything in the game about dating (REVIEW). But that, dear readers, is only the tip of this iceberg of psychological terror.

F.A.T.A.L. is the RPG for nerds that nerds beat up, the kind of guy who really DOES weigh three hundred pounds, wear nothing but sweatpants, and has a thick, bushy-yet-scraggly neckbeard. Other nerds look at guys like that, shudder, and think “At least I moved out of Mom’s”. So while those nerds are playing D&D, these guys? They’re playing F.A.T.A.L.

F.A.T.A.L. gets right to it when you’re rolling up your character. We could bore you by telling you that the game is ridiculously detailed with the stats, but we’ll kill two birds with one stone and list off a stat that really get the point across. You’re going to roll up, among other things, your anal circumference, depth, and just how much your a*$ can stretch. Why? Because there’s probably going to be a five-foot penis up in there, and they want you to figure out exactly how much damage you’re getting from a bunch of orcs pulling a train on you. 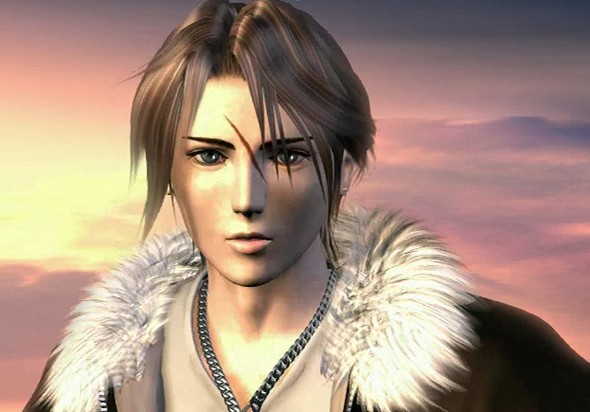 Boy, you got a purdy little mouth.

Yep, rape isn’t just the reason this game exists: it’s a combat mechanic! You can even summon gay ogres to rape your opponents, which would have vastly improved Final Fantasy.

And did we mention there are complicated equations for all of this, with tables you’ll have to consult? To have sex in this game, you’d better have high school algebra fresh in your memory: it involves quadratic equations.

There is, believe it or not, 900 pages of this, which reads more like an algebra textbook and the most terrifying fan fiction you can find than a role-playing game. Needless to say, being a bunch of basement-dwelling losers, the writers of this game also salt in plenty of racism and other idiocy. For example, there’s the Armor of Jewy Jewness (yes, seriously), which increases your nose size and reduces your penis size. Classy!

Unfortunately for F.A.T.A.L.’s authors, nothing on the Internet goes away: you can find the full 900-page game plus their hilarious attempts to sell it as something other than a desperate nerd’s bleat for revenge on the Wayback Machine

deadEarth was an attempt to simulate what it would actually be like to survive a nuclear apocalypse and gain superpowers. Of course, these superpowers tended to be of the ridiculous variety. Like, say, it burns when you pee, dying when you come into contact with water, or not knowing what sharp things are. 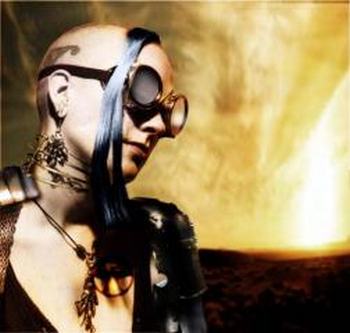 Beyond that and some production problems, it was actually a fairly decent RPG. But we wonder what the hell they were thinking with those superpowers. Did somebody lose a bet? Were these rules imported from a game where you played a crack squad of Down’s syndrome sufferers? What was the deal?

Let’s say you want to make an RPG based on a popular series of novels. That’s a good marketing plan. But do you pick a series of novels carefully, or do you throw a dart and wind up with the one about hermaphroditic aliens that evolved from humanity after the apocalypse? That have penis flowers? 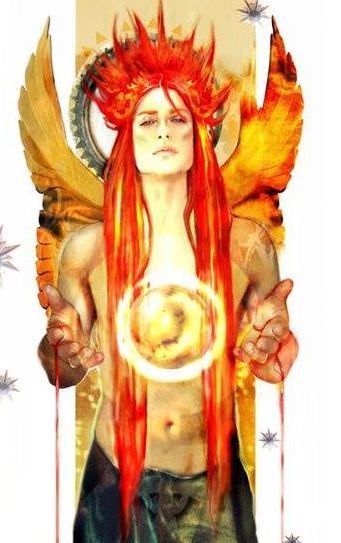 Needless to say, this is off the market, but we’re surprised those penis flowers aren’t available online.