There are a number of strange phobias and obsessive disorders than can affect people, and then there are those that made this list. Through years of intense therapy, some of these conditions can be cured and some cannot. The mind is a magnificent and complicated organ that we do not fully understand. And when it develops a weird condition like these, ones that you would never want to live with, all you can do is hope for the best. 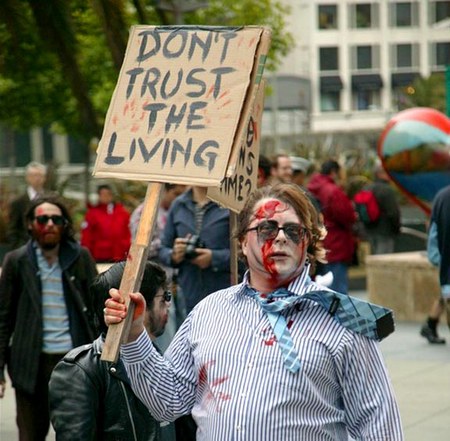 This disorder is very strange, almost unbelievable, and truly hard to treat. People who have Cotard’s Syndrome, sometimes called “Walking Corpse Syndrome”, believe that they have died. They may even go as far as to believe that their blood has putrefied and their body is decaying. Naturally, this affects their view of the world, causing them to behave quite differently with a general disconnect towards life. In some cases the affected will not even eat because they believe that they do not have to since their body is already dead. This delusion often occurs in people who suffer from Schizophrenia. At least they don’t start chomping brains. 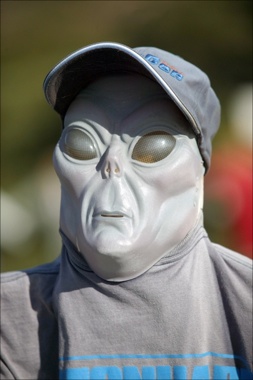 This is disorder is one that can be truly dangerous, not so much to the patient but to those around them. People suffering from Capgras Delusion believe that someone close to them has been replaced by someone completely unrelated. It is thought to occur due to damage to the part of the brain that recognizes faces. There was even the case where a 74-year-old housewife believed that her husband had been replaced. She would sleep in a separate room and lock the door at night to protect herself and tried to get a firearm for protection. She was able to recognize all the other members of her family and only thought that her husband had been replaced. 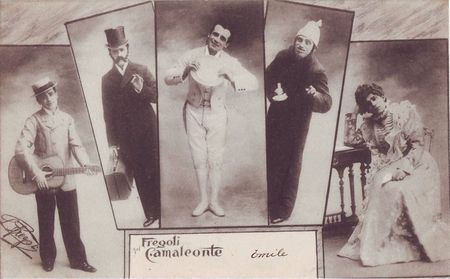 If we have the Capgras Delusion, it only makes sense that people could also have the other side of the coin. With the Fregoli Delusion, a person believes that everyone is simply the same person who constantly changes their appearance or wears a disguise. A person with Capgras Delusion loses their feeling of familiarity with people they are close with, but with Fregoli Delusion people feel overly paranoid. The case was first reported in 1927, when a woman believed that she was being pursued by two actors that she had seen at the theater, and that they would wear disguises and take the form of people she knew. Some believe that this delusion is caused by a brain lesion. 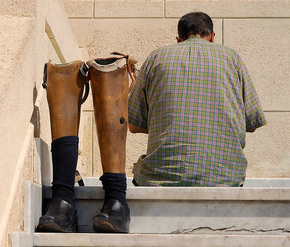 This is one that might be hard to read for those with sensitive stomachs: People suffering from Apotemnophilia believe that one or more of their limbs are alien and do not belong to them. For many suffers of this disorder, they will become depressed and will go as far as to amputate their own limbs. There have been stories of people putting their limbs on train tracks or even trying to freeze them to the point where a hospital will be forced to amputate. These limbs are otherwise healthy but once they are removed the sufferers will often feel a sense of calm and happiness than they have never experienced before. Still, if their efforts are not successful, they have no choice but to try and remove the limbs themselves because amputation has not been credited as a cure for this disorder. 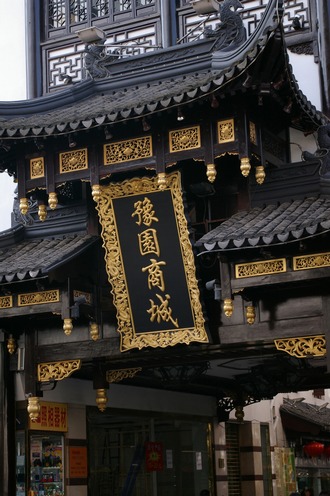 This syndrome is actually culturally specific, as cases have only been found in Asian (mostly Chinese) cultures. People suffering from Koro believe that their genitalia (the penis in men, the nipples in women) are shrinking and will eventually disappear inside of them. There are even extreme cases where patients will believe that their genitalia is not only going inside of them but is going to kill them when it succeeds. Since it affects only a specific subset of the population, it is believed that psychosexual conflicts, personality factors and cultural beliefs play a significant part in the development of this disorder in individuals. 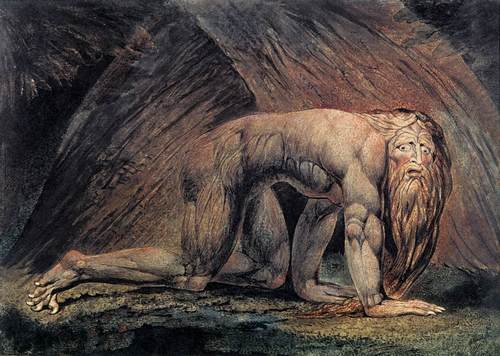 This is one disorder that many people have heard of and one that has gained a great deal of attention because of the fact that werewolves are such a large part of today’s culture of romantic-paranormal obsessed weirdoes. People who suffer from Lycanthropy believe that they have the ability to turn into a wolf or that they are wolves. But this disorder is not only in regard to wolves, it can actually be a person who believes that they can transform into any animal. These people will often travel in the woods in the dead of night and then “transform” into the animal and spend the night in the woods. They will insist that they feel completely safe and comfortable in the woods because that is where they truly belong. 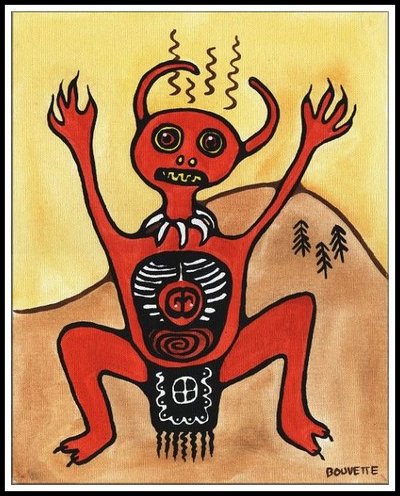 There is perhaps only one good thing about this disorder: it has largely fallen out of existence because it was a cultural disorder occurring in aboriginal tribes. Today, due to increased interaction with Western cultures, this disorder is no longer an issue. People who did suffer from Wendigo Psychosis had an immense desire for human flesh and the extreme fear that they would become a cannibal. This has often been related to the myth of the Wendigo in which people who ate human flesh would be possessed with the evil spirit of the Wendigo. They would then become obsessed with human flesh and be unable to control themselves. In this way, the people were prevented from resorting to cannibalism, even in times of famine. 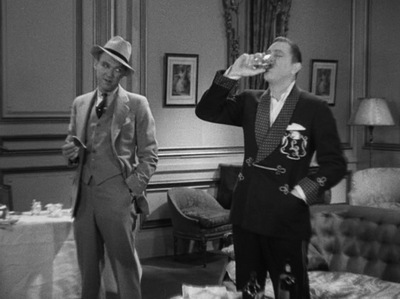 This is one disorder that may seem like alcoholism but is in fact very different. People who suffer from dipsomania have an uncontrollable desire to drink alcoholic beverages. They will even drink things that are not safe for human consumption. This disorder is also one that only comes in spurts in which people will randomly feel the need to drink anything containing alcohol and afterwards have no desire for alcohol at all. This disorder has been linked to a number of influential people throughout modern culture including Ernest Hemmingway, Marilyn Monroe and Edgar Allen Poe. 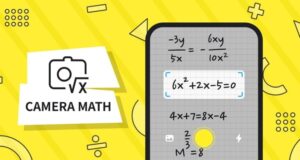