Beers have always been an important part of social culture and today beer is made and appreciated the world over. There is no doubt that different countries and cultures have different tastes and that means that they may create beer flavors that might seem just a tad strange to the rest of us. Here are some beers that may or may not sound appetizing to you.

This beer is not for the faint of heart. Each bottle contains an entire real chili pepper so it does have a very large kick to it. Reviews state that it might not be the best tasting beer in the world and it might actually start burning through your insides if you drink too many of them. But if you are a chili head then this Arizona beer might be something that you would really enjoy. 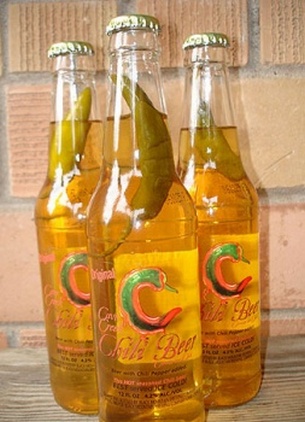 This is perhaps a very bizarre beer and one that I might never understand. This is actually a non-alcoholic beer that is made for dogs. It is a combination of beef extract and malt, which means that it is safe for human consumption but probably not recommended. The bigger problem for this Norwegian beer is that your dog might be drinking better than you because these beers are three times the cost of a Heineken. 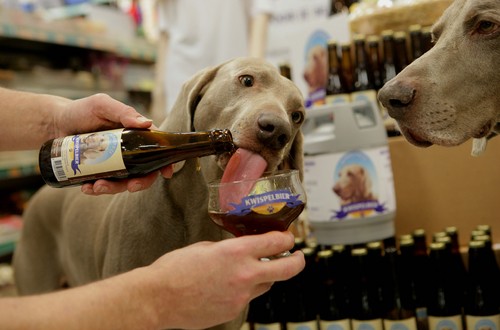 Bilk is just as weird as it’s name sounds. This is a Japanese beer that consists of a combination of beer and milk. This was considered to be a creative solution to the fact that milk was not being consumed in large enough quantities to support farmers. The beer has a fruity taste and consists of 1/3 milk, and as such it is gaining popularity among Japanese women. This beer might sound strange but it is rumored to go very well with sweets and so it might be one of the few dessert beers. 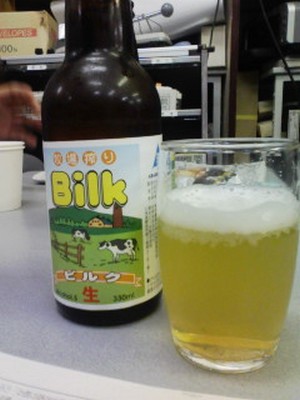 This bear has been heralded as the world’s first culinary beer because it combines the flavors of pizza with beer. Namely this beer is brewed with tomatoes which might seem rather odd to you but people who have tried this beer say that it is great and goes with a variety of foods. This beer is home brewed in Chicago and is made by two people who continue to create strange beers and will continue pushing the envelope in tastes and flavor.