The new buzzword in the world of health and wellness is “CBD”. In a few short years, it went from massive obscurity to global fame. With the loosening of western marijuana laws, it opened the door to all sorts of wonderful healing factors the cannabis plant can provide. People who are new to the world of cannabis might not be familiar with this term. CBD is short for cannabidiol. It’s a compound in the cannabis plant that has been shown to decrease pain and inflammation in ways unprecedented in a minimally processed plant-based product. When people use CBD, they know what they’re getting. They’re getting a non-psychoactive, low cost, extremely safe, and seemingly effective remedy for common joint pains, and lower grade inflammatory disorders. But what people don’t really include in their analysis, are the spiritual effects. Here we’re going to explore what they are, and what they mean for the everyday individual. 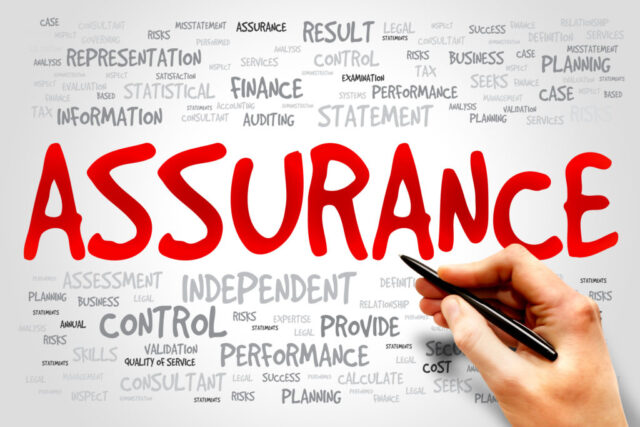 When we talk about spiritual benefits, we’re not necessarily talking about a “woo-woo” New Age, paranormal experience. We’re talking about peace of mind. When you receive a treatment from something that you know will have minimal side effects, it brings about a level of calm. You don’t have to worry much about what’s going to happen if you take it, unlike certain pharmaceutical drugs. The LD50 of CBD is so high, that you would have to ingest massive amounts of a purified crystalline form. Most CBD comes in oil or a vape cartridge. As long as you’re buying from a reputable source, you should be fine.

According to thekeywordacademy.com, CBD is now widespread across the western world. If you take a look at the company’s analysis,  you’ll see that the CBD market is much larger than anybody actually expected. With that said, more people taking CBD means a collective population relieved of their annoying pains. A lot of cranky people are just hurting. Nobody likes being a downer. Nobody likes being negative. But things like arthritis tend to be a major annoyance. With more people using an effective treatment, they’d contribute to the collective positive atmosphere we’d all benefit from.

If you’re using CBD, it’s the first step to being conscious about your health. It’s not just the CBD that works, it’s the lifestyle you inevitably take on. Oftentimes, it means eating better food. It means drinking more water. Things are as simple as setting aside time to sleep all come with the same consciousness it takes to add CBD into the mix. The human spirit, or the perception of the human spirit, has a lot to do with how physically healthy we are. In every creed and spiritual philosophy, taking care of one’s body is always a big part.

Whether it’s through fasting protocols or specific diets, all of them have the goal of keeping you as physically healthy as possible so as not to get in the way of your spiritual journey. CBD is just a piece of that puzzle. What do you have to lose?

Since the inception of early man, we have long been aware of nature’s plethora of medicinal remedies. As far back as the Ancient Sumerian’s there has been mention of medicinal marijuana use, both used for relieving pain, inflammation, and treating eating disorders, to the entirely spiritual cleanse reported by many ancient civilizations. Marijuana is well known for its anti-anxiety properties and while in some people this is not necessarily true, for the most part, it is largely successful in providing relief from unwaning anxiety and insurmountable melancholy. And, while most people are blissfully unaware of marijuana’s ancient past, it does not detract any less from its rich and long history.

The two key properties adopted by pharmaceutical experts and doctors in the fight against mental health and two cannabis components, THC and CBD. THC is reported on a much larger and grander scale to offer euphoria and an overwhelming sense of placidity. And, while marijuana is not reported to be a hallucinogenic drug, nor does it carry hallucinogenic properties, this does not detract from the potency of the experiences of those who use it.

The intensity of said experiences are not on the level of Psilocybin mushrooms, but that does not detract any less from the healing nature and quality of experience those users report. CBD, rather, offers nothing by way of a reported ‘high’ no matter how it is administered. CBD offers many benefits, and for those embarking on a spiritual path and attempting to be one with nature find it to be very beneficial for its natural properties.

What Benefits Does it Carry?

From aiding with sleeplessness to stopping migraines, preventing nausea, and reducing the negative symptoms of chemotherapy in cancer patients; it is safe to say CBD is a wonder drug. When you administer CBD to your body it binds and mimics on cannabinoid receptors. In recent years many so-called natural oils have been revealed to be entirely composed of synthetic compounds, and while they do bear some good those seeking an entirely spiritual experience derive little joy from being under the influence of a man-made chemical; CBD is entirely botanical which is why those who use it are more likely to feel spiritually completed.

As part of an entirely natural diet, CBD oil can provide many benefits; its list of positive side-effects is so far-reaching and vast it is impossible to compile them into a simple paragraph. Many people of spiritualist persuasion, from Buddhists to Taoist monks, have reported that CBD oil is beneficial to curing any spiritual diseases and sicknesses of the heart.

When keeping entirely in touch with nature it is hard not to be in touch with spirituality also. Nature is all around us and we are a component of nature in one form or another, so consuming entirely natural products is another way in bringing us closer to the thing we are an integral cog of. Nature affords us infinite remedies, so any further use of pharmaceutical drugs makes little sense.

Remember that your spiritual journey is unique to you, and you must find your own spirituality rather than seeking other peoples.