Most would agree that being hit by a Taser is one of the more unpleasant experiences this life has to offer. For those who may not be aware, a Taser functions by firing two conductive spikes into a person’s body and then delivering a powerful electric shock that inflicts excruciating pain and causes massive muscle spasms, instantly incapacitating the target. Ouch. But as painful as being hit by a Taser is, it is not the most painful thing one can experience. The following is a list of things that will make the option of being hit by a Taser seem awesome by comparison.

Yes, this is a real job. Cleaning is generally not high on the list of most people’s dream jobs, but this particular position takes things to an entirely new level of nastiness.

Compared with spending every day cleaning the place where random greasy strangers let Mr. Happy out to play, being blasted with an agonizing torrent of electricity seems almost pleasant. The Taser only hurts for a few seconds. A few days at this job, and you will never feel clean again for the rest of your life. 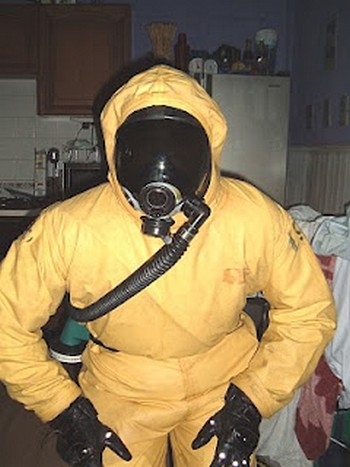 We really hope this is the uniform for this job.

The Will Farrell “Bewitched” remake:

You’d probably be hard-pressed to find anyone who would have thought attempting to modernize Bewitched, a campy 60s sitcom about an ordinary man who married a witch, as a major motion picture would be a good idea. Except for the executives who greenlit it, presumably.

But what’s really amazing about the 2005 remake, starring Will Farrell and Nicole Kidman, is that it is actually much worse than you would think it would be. The “plot” is some ridiculous, schizophrenic tale about an attempt to remake the 60s TV show (A remake of a show about a remake of that show? How creative!)—except the female star turns out to actually be a witch, whose powers work exactly the same way as those of the character from the show, and who also has an eccentric magical family, again just like the character. If you’re confused by this, that’s because you have a functioning nervous system.

But even putting aside the fact that none of it makes even the slightest bit of sense, this movie is still terrible. It tries to be a romantic comedy, but it’s not romantic, and it’s certainly not funny. Given the choice between seeing this trainwreck of a movie again and being Tasered, we’ll gladly take the Taser. At least being Tasered gives you a good story to tell afterward. 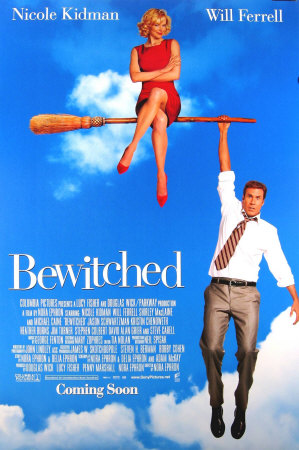 If you’ve seen the movie, this picture probably makes you fantasize about them being sucked into a jet engine.

Picture it: you’re sandwiched in a dense crowd of noisy tweenaged girls as “Baby, baby, ooooh” is blasted at you at ear-splitting volumes whilst a smug teenager of indeterminate gender prances about on a stage in front of you. If this isn’t hell, we don’t know what is.

The only question about this is what’s worse: the irritating, insipid music or the legions of semi-pubescent girls shrieking themselves hoarse over it. Both on their own would be enough to make the Taser option seem like a good one, but combined, they’ll have you begging for the electro-spikes.

This also goes for Miley Cyrus, the Jonas Brothers, and any other flash in the pan nincompoops who might crop up before this article makes it to publication [One Direction –Ed]. 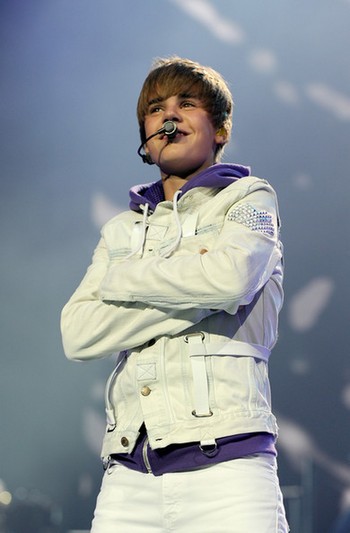 Genital herpes is a sexually transmitted disease that causes painful sores to regularly appear all over your special areas. We’ll give you a moment to shift in your seat uncomfortably.

The fun thing about this disease, aside from the obvious appeal of it feeling like a swarm of wasps is attacking your nether region every few weeks, is that there is currently no cure. So once you get it, you’re stuck with it for the rest of your miserable life. It does tend to make dating a bit difficult, as well. “Oh, by the way, honey…”

At least the Taser only hurts once. And not in your pants. Unless you get Tasered in the crotch, but that’s a whole other issue. 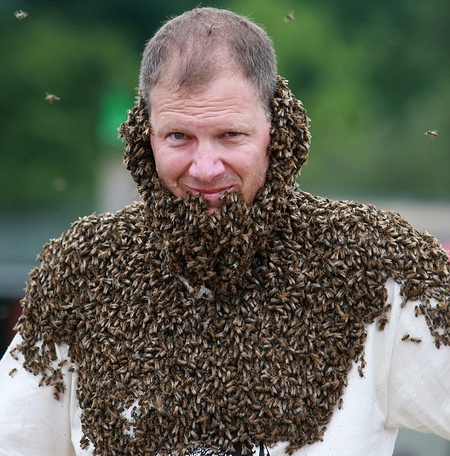 Now imagine this is your privates.

“[Number of dislikes] people are idiots”

While Tasers can be dangerous to some, they are generally not a device that causes lasting harm in its targets. YouTube comments, on the other hand, are a danger to everyone who still has functional brain cells. The more you read, the more rotted your brain will become, and soon you’ll reach the point where you’re nothing but a drooling vegetable sagging in front of your computer and giggling at the 1,856,453rd attempt to describe the stupidity of the dislikers by using the lyrics from the song they disliked.

We’re sorry if we just destroyed your faith in humanity.

There are a lot of bad reality shows out there, but this one can and will damage your soul. It’s definitely not recommended for anyone who still has some faith in the goodness of the human race, as that belief is not likely to survive the first time you see a three year old get a spray tan.

Between watching this showing and a Tasering, the Tasering is definitely the more pleasant option—unless you’re a pedophile, in which case you probably view Toddlers and Tiaras as the Best Thing Ever. Heck, even if you do make the mistake of watching this show, you might still want to take the Taser route in the hopes that electroshock might burn the memories out of your brain. 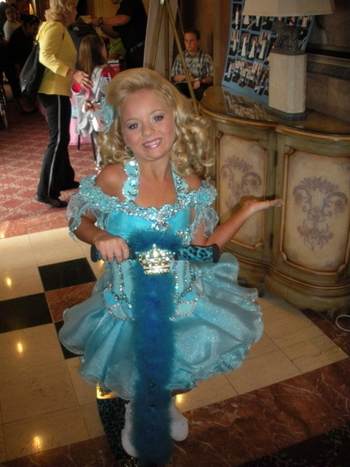