Canada is a country often overlooked in the greater scheme of the international community. Living in the shadow of its southern neighbor, the United States, any accomplishments it does lay claim to are invariably dwarfed by the super power on its doorstep. But that does not mean that Canada hasn’t made significant contributions to the world. We here at Weird Worm have taken it upon ourselves to give light to some of the more significant and influential innovations Canada has given us.

The quintessential Canadian sport, hockey is probably one of the first things people think of when considering Canada’s contributions to the world. The game was first played in the 19th century by British soldiers and immigrants, who borrowed elements from native stick games (such as lacrosse, Canada’s other national sport) to create a game played with pucks, sticks, and ice skates.

The exact location of hockey’s invention is a subject of hot debate among Canadians, but most agree that it was first played somewhere in the maritime province of Nova Scotia.

To this day, hockey remains a national obsession for Canada, and Canadians are among the greatest hockey players in the world. Many enthusiasts pick up new hockey equipment and imitate the pros.

While generally a mild-mannered people, hockey has the odd effect of turning Canadians into savage barbarians, and players and viewers alike enjoy the violent nature of the sport. This means that they are also likely the inventors of the hockey fight, a beloved tradition which continues to see players beat the holy snot out of each to this day.

Canada’s love for hockey also led to another notable invention, instant reply. The Canadian Broadcasting Corporation’s Hockey Night in Canada program was the first to use the technique in the 1950s. 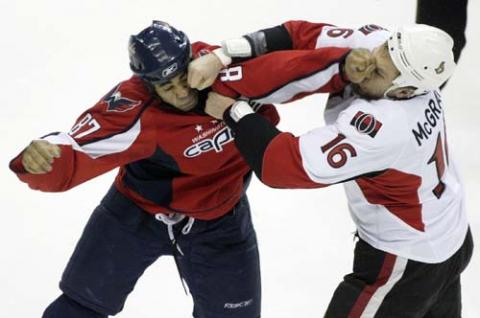 As is the case with many noteworthy inventions, there is some debate on who deserves the credit for the invention of the walkie-talkie, but two of the early innovators in the field, Alfred J. Gross and Donald Hings, were proud sons of Canada, and so it seems fair to claim this as another innovation from the land of the Canucks.

The walkie-talkie saw most of its early use in World War II, in which it proved an invaluable tool to help the Allies to coordinate their forces. So much so, in fact, that Donald Hings was formally decorated for his service to the war effort.

Nowadays, the walkie-talkie is an omnipresent invention used by everyone from soldiers to police to construction workers. It’s even found heavy use as a popular toy for children. 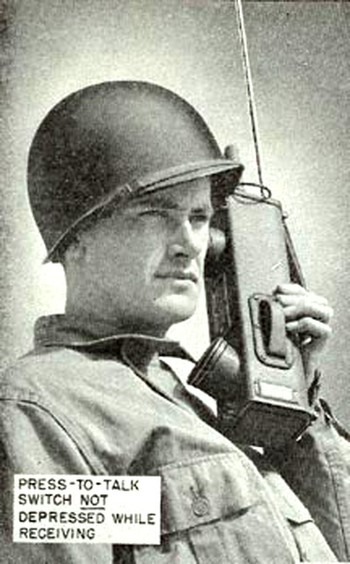 Canola is a special breed of the unfortunately named “rapeseed” plant. It produces a type of seed that is crushed to produce canola oil, a very popular vegetable oil.

The breeding originated in Canada, and, in fact, the name stems from the term “Canadian oil, low acid.”

Rapeseed – that name is terrible; let’s call it “puppyseed” – puppyseed oil originally found heavy use as a lubricant for machinery, especially during World War II, but when the war ended, Canadian growers found little use for their plants. Puppyseed oil was unpalatable and contained acids that made it dangerous to ingest, but with special breeding, these undesirable traits were removed from the seeds, and they became an excellent source of edible oil.

Canola now enjoys a reputation for being a very healthy oil, being low in saturated fats and high in beneficial omega-3 fatty acids. 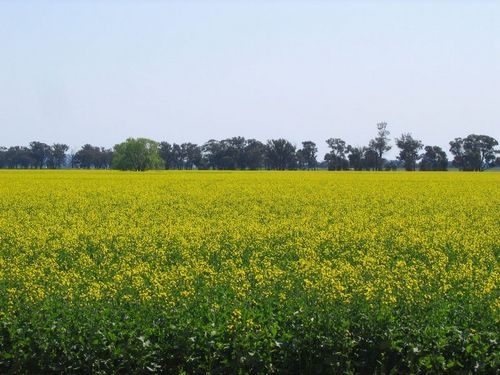 A lovely scene of a field of puppyseed plants.

While hockey is the sport we all think of when we think of Canada, the Canucks can also lay claim to basketball, it having been devised by Canadian-born professor James Naismith in the late 1800s. A teacher of physical education, he sought to devise a sport that could be played indoors to keep active even on rainy days or in the dead of winter.

Originally, the sport used a literal peach basket, and the balls had to be retrieved with a ladder after each point was scored. As one would expect, this proved to be a major inconvenience, and the bottom of the baskets was eventually removed to speed up play. Dribbling the ball was not originally part of the rules, in part because the balls of the day did not have the proper shape to allow dribbling, and did not become a major part of the game until the 1950s.

Unlike hockey, Canadians do not enjoy much success at basketball, despite being its creators. Canada has produced some individually impressive players, but its teams have had little success internationally, easily usurped by the American passion for the sport. 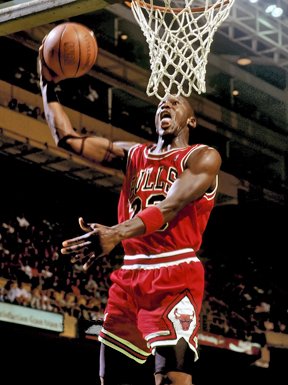 He can dunk, but would he survive a hockey brawl?

The telephone is another technology whose origins are the subject of much debate and dispute, but it is generally accepted that the telephone as we understand it today was largely the work of Alexander Graham Bell. Which nation can lay claim to Bell is another subject of debate, being born in Scotland but spending much of his life in Canada. However, he was living in Canada at the time of his work on the telephone, so if you ask the Canadians, the telephone was a Canadian invention.

The telephone is, of course, one of the most important inventions in history, and has revolutionized the world in countless ways. It may not be as entertaining as basketball or hockey or as delicious as something cooked in canola oil, but it is definitely one of Canada’s most influential contributions to the world. 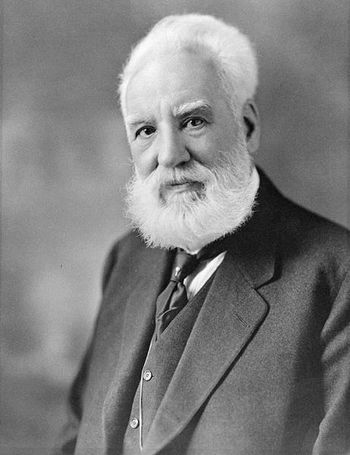 We doubt he foresaw the horrors of cell phone bills or texting while driving.

So far we’ve covered inventions that are appetizing, entertaining, and world-changing, but all of these things pale in comparison to the ability to save lives. Saving lives is exactly what Canadian Frederick Banting did when he discovered insulin and pioneered its use in treating diabetes.

Of course, insulin is a naturally occurring hormone, so he didn’t “invent” it per se, but it was still a major leap forward in medical science.

Previously, diabetes had been all but a death sentence for many of its sufferers. In those days, children dying of the disease, mostly comatose, were kept in large wards to play out the last days and hours of their lives, often attended by grief-stricken family members. In one dramatic incident, Banting and his associates went through one such ward, administering insulin to the dying children, and by the time they reached the last children, the first few treated were already awakening from their comas, to the joy of their families.

Banting eventually received the Noble prize for his work, and to this day, many diabetics are dependent on insulin treatments to stay in good health. 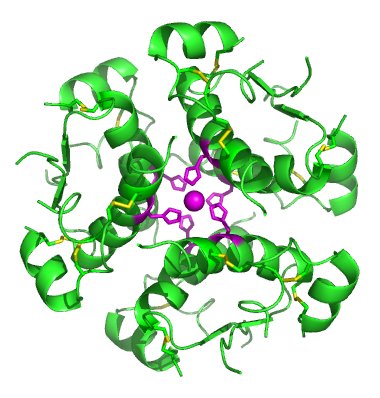