There are a few things that intrigue people more than myths and rumors. People love to speculate and gossip, so it shouldn’t be any surprise that in the world of show business, people spread sometimes absurd rumors about ridiculous things, from deaths to ghosts, to candy. Wait, candy? Yes, that will make sense in a few minutes. Here are some of the most popular myths that have been floated around show business over the years, which are pretty easily debunked by a little thing called common sense. 8.

Marisa Tomei Didn’t Win an Oscar Due to a Mistake 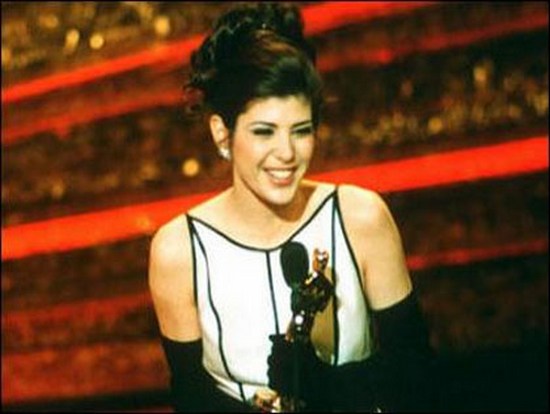 When she won an Academy Award for her performance in the film My Cousin Vinny, Marisa Tomei left a lot of people scratching their heads. Surely, this relative newcomer in a slightly above average comedy film wasn’t really going to walk away with the ultimate symbol of excellence in Hollywood, was she? So naturally, rumors came flying in that Jack Palance, who presented the award, had mistakenly read the wrong name, and the Academy was stuck giving it to Tomei. Of course, that’s patently absurd, considering Price Waterhouse, which counts the ballots, stations two people near the stage specifically to prevent such a mistake from being made.

No Actress Actually Died in Filming of Goldfinger Thanks to having her entire body painted with gold paint, an actress died on the set of the James Bond film Goldfinger. At least that’s what an absurd and far too common myth likes to suggest, despite the fact that people probably should have been tipped off by the fact that the entire point of the scene was that this was the very method through which Goldfinger kills a girl who was sleeping with Bond. The fact of the matter is people can’t actually suffocate from having their bodies painted since, you know, they can still breathe through their noses and mouths, and on top of that, doesn’t it seem a little stupid to believe filmmakers would carry out a nefarious murder being carried out by a madman, like, for real? And not only that but turn it into arguably the most iconic image in the film’s promotional materials? 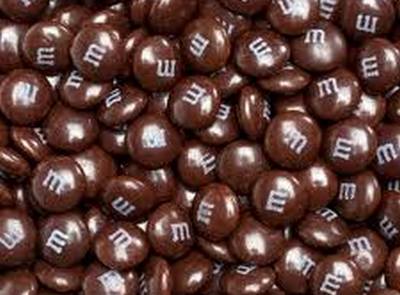 One of the common stereotypes surrounding rock and roll bands is that in addition to making the music of the devil, they also make truly bizarre requests when they play a concert. One of the most famous is the myth that when Van Halen would play a concert, they would request a crap-ton (not a real measurement, but it should be) of M&M’s candies, but would absolutely flip out if they found a single brown M&M in the batch. Of course, that’s ridiculous, and the members of Van Halen knew it. They actually did put that request in at a concert, but that was entire because they didn’t for one second believe promoters actually paid attention to their lists and wanted to find out for sure, so they knew that by making that very specific request they could find out if their lists were actually being read. 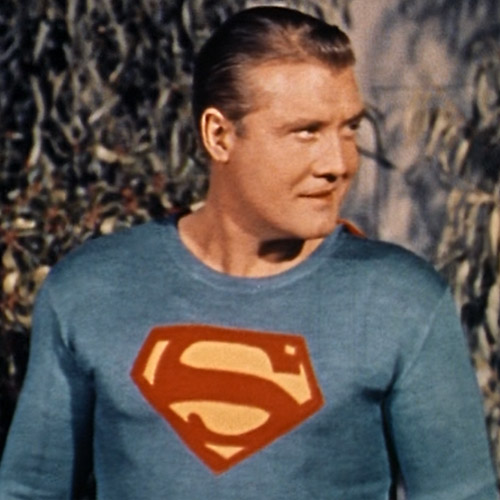 For years, there’s been a myth surrounding the on-screen role of Superman stating that anyone who plays the superhero will be met with a tragic fate. George Reeves died under mysterious circumstances and Christopher Reeve was paralyzed and later died from the injuries he sustained after being thrown from a horse, after all. However, the myth is pretty easily dispelled when you stop to think about how many people have played Kal-el over the years and never suffered a similar fate. Just look at guys like Dean Cain, Brandon Routh, and Tom Welling, who to date have only suffered the curse of seeing their careers take gigantic nose dives after stepping away from the role of Superman.