Home Home Seven Weird Female Monsters From Around the World

Weird male monsters get a lot of play these days. But what about terrifying monsters who happen to be ladies? After all, just because you happen to be female, doesn’t mean that you can’t emerge from the grave or the depths of Hell to stalk, hunt and kill the innocent. Here are some unique female monsters from around the world.

Okay, she has a funny name, but apart from that this female vampire-like creature is pretty scary. She’s a shapeshifter that can pass as a normal person during the day, but turns into a winged creature or animal by night. She has wings that sound louder when they are further away, and softer when they’re close by, or maybe RIGHT BEHIND YOU. Aswang often eat small children or corpses, and then replace their bodies with a copy. They can be repelled by coconut oil, salt, or uh, certain bodily fluids. 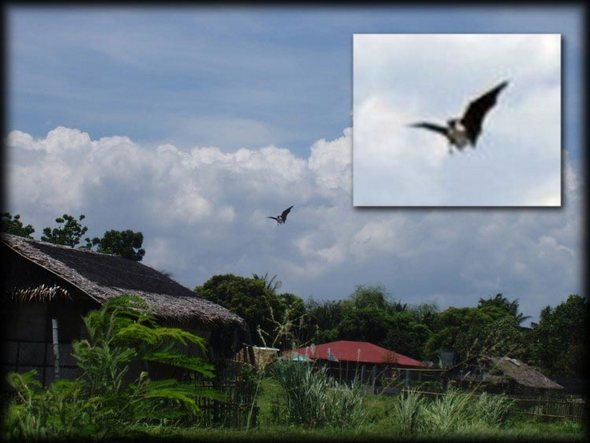 A supposed ‘real shot’ of an Aswang. We know, we know, but it’s a change from UFO photos.

One special form of Aswang is Manananggal or ‘self-segmenter’, which can detach her winged upper body from her lower torso and fly away. You can kill these things by finding the abandoned torso and smearing salt or garlic on the open wound so the upper half won’t reattach. Although if you stumble upon a standing torso and aren’t 100% sure it’s an Aswang, you might want to call the police first.

Rusalki (Russia and the Ukraine)

Rusalki are the spirits of women who have died while carrying an illegitimate child, who died in or near a body of water, or who committed suicide. At night, they emerge from the bodies of water in which they live to climb trees. 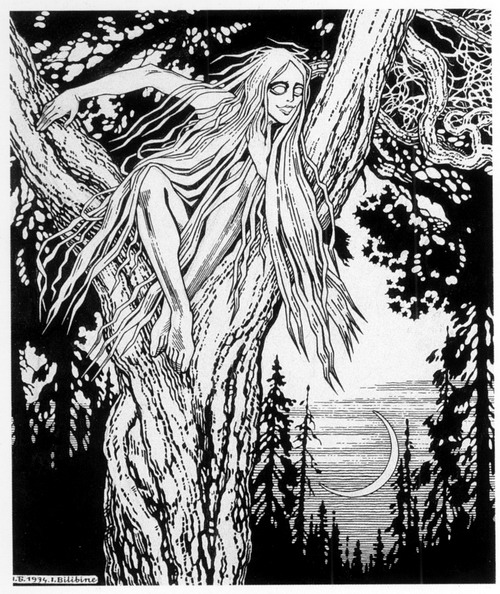 They can also be found dancing with other Rusalki. Usually they’re pale, beautiful young women with very long, wet hair. They can often be seen combing it, and if they allow their hair to dry out, they die.

These girls aren’t very friendly. They’ll often seduce men or lure them into the water, after which they will drown him. Other times they are said to ‘tickle people to death’, which is surely a lot less fun than it sounds. According to legends, just hearing the laughter of a Rusalka can kill you. Occasionally they can also be found in meadows and near rivers singing and dancing, and they often use this to lure in men as well. According to some sources it’s possible to capture, baptize and marry them, although we wouldn’t recommend trying this.

The teachable moment here is: If you meet a Russian or Ukrainian babe in the forest who looks like she just got out of the shower and wants to seduce you, do the wise thing and tell her to use a hairdryer first. 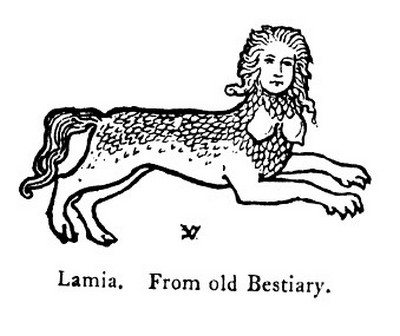 Lamia was originally a human, the queen of Libya, who had an affair with Zeus and bore several of his children. For those of you that don’t know, Zeus was really a bit of a jerk both when it came to cheating on his wife and the way he treated his mistresses. Unfortunately, Zeus’ wife Hera was also a bit of a jerk, and when she found out about the affair she punished Lamia by uh, making her eat her own children. Apparently Lamia then developed a taste for them. Either due to her guilt or due to Hera’s curse, she also transformed into a monster. Sometimes she is depicted as a mixture of creatures, other times as part-serpent. Interestingly, the name actually means ‘great shark’. We’re not quite sure what to make of that. 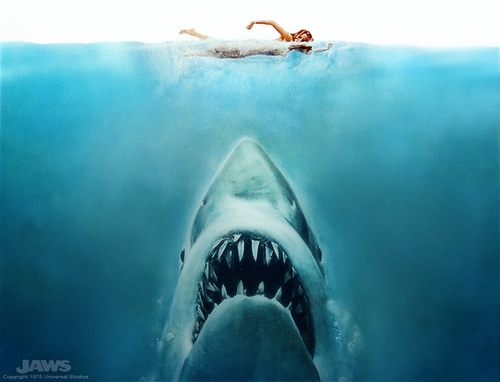 There are many similar female monsters from all over the world who are said to prey on young children: Lilith in Jewish mythology, Abyzou in Eastern Europe, and Gylou in Europe and the Near East. A lot of these female demons are used as threats on poor kids who have been misbehaving: “If you don’t behave better, Lilith/Lamia/etc will come and take you.”

Baba Yaga is another monster who is often used as a bogeyman to threaten kids with. She flies on a mortar (no, not that kind of mortar, the type you use to grind grain. Although the other type would also be cool) and lives in a log cabin supported by chicken legs and surrounded by a fence made of human bones. If only all boogeymen creatures were that awesome. As for her behavior, Baba Yaga is usually a lot like the witch in Hansel and Gretel, kidnapping children and threatening to eat them. 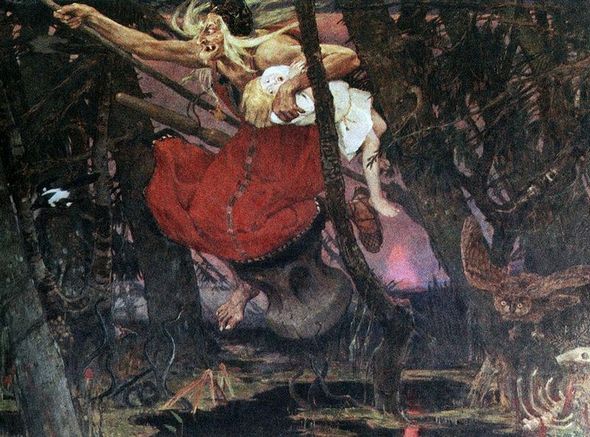 Baba Yaga’s chicken-leg house might have originally been based on real storehouses and tombs once used by Siberian nomads, who build them on top of tree stumps that resembled legs. Whether they kidnapped and ate children is not known. 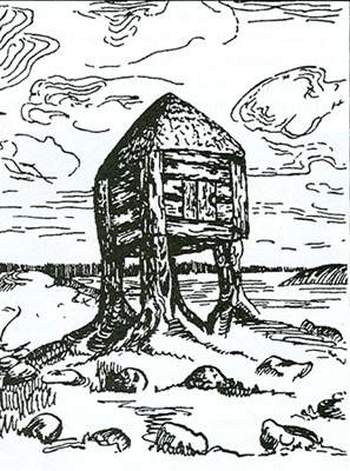