At a certain point, you just can’t make something more awesome than it already is. As the old saying goes, “If it ain’t broke, don’t fix it.” Sadly, people continue to ruin what should be simple, straightforward methods of transportation. 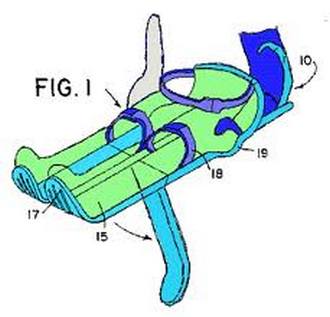 Many a snow sport requires a sense of balance. However, sledding really isn’t one of them. The only skill required to be considered a successful sledder is an uncanny ability to remain seated. When you’re racing at top speed this may become difficult, but yeah, sitting. 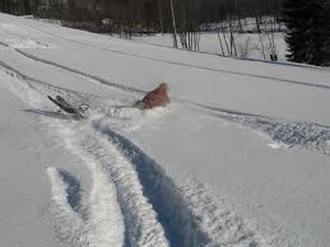 If your sledding is so extreme that you can’t keep your backparts grounded then you may need to get yourself a pair of sled pants. After you’ve strapped on the seat, just unfold the leg supports, buckle up and ride. With your vital escape limbs now immobile you’ll find it quite impossible to fall out of your sled, let alone not break your legs when you strike another human being feet-first.

If there’s one problem that motorbiking enthusiasts face it’s that their chosen method of transportation is absurdly dangerous. There’s just something about barreling down the pavement at sixty miles per hour with nothing between you and God but a helmet and bitchin’ sunglasses that somehow makes it that much harder to simply walk away. 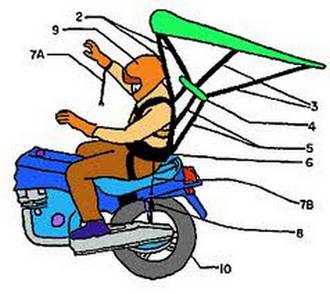 When a motorcycle does crash, the driver has two options: 1) Die, or 2) Be thrown from the vehicle, soar through the air in defiance of gravity, then smash into something hard and heavy. Then die.

The crash wing hopes to prevent these admittedly grim scenarios by using the time-honored tradition of applying cartoon physics to real life. If everything goes according to plan (and since you’ve been in a crash, it may be safe to assume that no, they won’t) the device’s para-wing will pop open upon ejection, allowing you to glide to safety (assuming the wing doesn’t cause you to casually drift into oncoming traffic).

The primary problem with kids is that they don’t do much of anything. You sink all of your money into raising the little bastards for eighteen to forty years before you get your own life back only to realize that you wasted your youth and death will soon be at your door. But assuming your child is young and your neighbors are really good at keeping secrets, you can still get something out of this parent-child relationship. 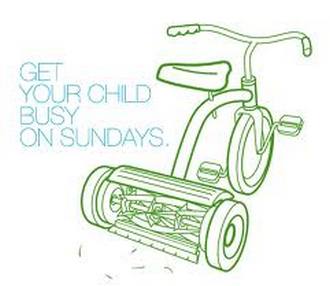 Ignoring the glaringly obvious safety hazard here (and I know that’s really hard, but just work with us on this one), whoever came up with this idea had a good intention somewhere. Sadly, that good intention got lost somewhere between the five year-old operating rotating blades and a series of phone calls from the Child Safety Council. The funny part about this is that had it been applied to adults, someone might actually be able to market it without a series of protests.

Cyclists: tired of having to dodge the flailing bodies of recently ejected motorcyclists? Have your grown weary of cars incessantly honking their horns at you? Can you not be assed to make proper turn signals? If you answered “yes” to one or more of these questions then the place for you and your Huffy is in the sky. 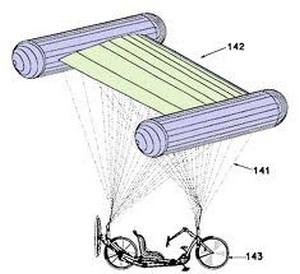 The combination of a fan and a gas-inflated rubber wing set creates what one hopes is forward propulsion. Simply by pedaling you can slowly-but-surely climb into the air and slap the very face of God. Stopping is a tad difficult, however, since there’s no brakes in the air. Even more concerning, the inventor suggests using a rocket for propulsion should you be not up to the task of pedaling. Think about that for a second: you can have access to flight, man’s white whale since the dawn of time, simply by moving your feet in small circles. But if you can’t be bothered to put even the minimal amount of effort into it, just get your hands on a small rocket. Pretty simple, really.