Home Home Seven Languages That Are About to Die

As hard as it is to believe, languages can die just as easily as anything else. Sometimes they change into something else, sometimes they get absorbed into another language, or sometimes everybody speaking them simply dies, which we can generally blame on humanity’s warlike nature. But believe it or not, there are languages out there that are hanging on by a thread. Many of them are ancient tribal languages, but some of them are much more surprising. Here are seven that about to go the way of the dodo. 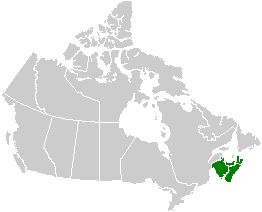 What, you might ask, is Maritime Sign Language? Hand gestures for sailors? Well, actually not really. Also known as Nova Scotian sign language, it was a sign language that was spoken, er, handed in three Canadian provinces and absolutely nowhere else. It was derived from British Sign Language…what’s that? The British have their own sign language? Why yes. Yes they do. What, you didn’t think a simple thing like a common language was going to keep America and Britain from creating two entirely different systems of communicating with hand gestures, did you?

Anyway, Maritime Sign Language was used in New Brunswick, Prince Edward Island, and some other province of Canada, we’re not sure which one. The prospects for it coming back are, well, really not good: it’s remembered by a few elderly people but that’s really pretty much it. See, this is why you listen to old people; otherwise entire ways of life die out. Also, they usually are holding some butterscotch. 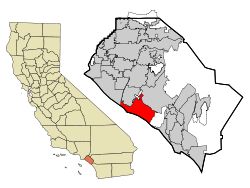 Balboa Creole French is dying largely because of the fact that it’s a bit…ah…specific. As in it’s only spoken in one place. Namely Balboa Island. Where’s Balboa Island? Newport Beach, CA.

Yep, California has its very own dying language. It got its start as French families moved onto the island and started to learn English, Spanish and German, as Balboa Island was a major shipping point and as a result you had to have a master’s degree in linguistics to be able to talk to the entire island.

The end result is absolutely unintelligible to the majority of French speakers. Part of this is the fact that the subjects are completely different, the tenses are completely different…basically it’s a language that sounds like French, but isn’t. Some Haitians apparently can understand the language, but that’s pretty much it. There are about twenty speakers left, so better get to Newport Beach while you can. 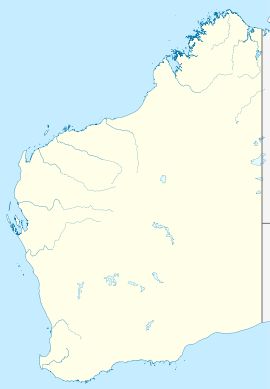 What happens when you throw Japanese, Malays Chinese, Filipinos, Aborigines and white people all together and make them dive for pearls? Well, lots of fistfights, obviously. But also, their languages mix into a stew that turns into the highly awkwardly named Broome Pearling Lugger Pidgin.

Yes, we focused on this one because the name caught our attention.

Essentially, it’s what happens when you run a couple of dozen languages through a Cuisinart and create something everybody can communicate in, which is kind of vital when diving for pearls, which can kill you pretty easily. The vocabulary is primarily Malay, but the grammar comes from Japanese and English.

Figure that one and see if your brain doesn’t hurt. Fortunately, some of this language is still alive as, believe it or not, slang. It’s popular among young Aboriginals as an ethnic marker and a way to confuse those stupid white people. We never thought it’d be teenagers invested in keeping a dead language alive, but, hey, whatever works. 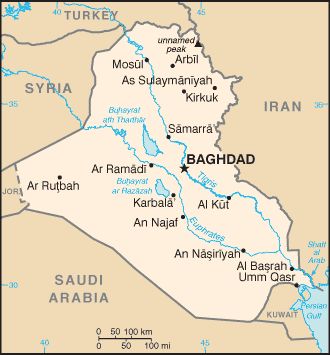 This one stands out because we didn’t know Aramaic was still around. Aramaic was kind of the lingua franca of the time of Christ, along with Greek and Latin, because those were the two people who’d killed the most barbarians and made them start talking in their language. Aramaic, being a Jewish language, mostly got spread around because the Jews kept getting screwed, and Barzani Jewish Neo-Aramaic, which actually used to have a sensible name, is no exception.

Basically, it’s the Aramaic spoken in a few small villages in Iraq. As in three of them. What happened was, well, the first half of the twentieth century, which wasn’t exactly fun times for anybody anywhere in a country mile of Europe. Families from these three villages got uprooted and wound up in Israel, where they don’t really speak Aramaic anymore, going with Hebrew instead. Which tells you something about Aramaic.

Anyway, there are only a few speakers left, and it’s not even their first language. Good job breaking it, First World War.