Con-artists are a clever bunch. They make entire careers by tricking everyday people like you or I into believing the most absurd nonsense possible. The below hoaxes and cons managed to be both highly successful and unique in the field criminal lying.

De Grote Donorshow (The Big Donor Show) was a reality show that aired in the Netherlands in the summer of 2007. The show revolved around a terminally-ill woman and her decision to donate one of her kidneys to three contestants awaiting a transplant. Viewers at home could take a shot at playing doctor by sending text messages to the ill woman with suggestions of who deserved the transplant the most. Naturally the show was very controversial. In the end, however, it was revealed that the woman was only an actress. The contestants really were kidney patients, though, and all the profit made from the text messages were donated to the Dutch Kidney Foundation. The show had been devised as a means to generate awareness about the low number of organ donors in the country. However, if you were one of the people who were too offended by the show’s concept to make it to the end then you probably didn’t know that until this very moment and feel very, very foolish right about now. 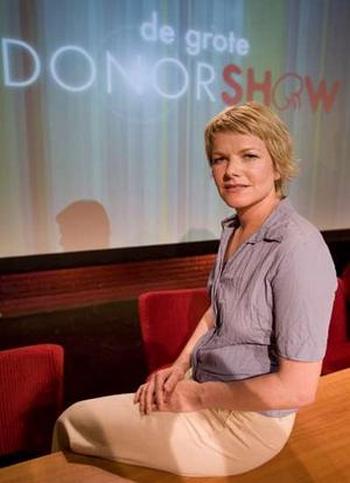 On July 23rd, 1886, a man named Steve Brodie claimed to have survived jumping off the Brooklyn Bridge and survived. Several newspapers reported the event as fact (fact checking itself hadn’t been invented until the onset of World War II) and soon Brodie was known as the champion bridge jumper, which is a given when you consider most other people jump off of bridges to end their lives, thus removing themselves from the running. Brodie made his claim hoping to gain massive publicity and it worked. When the media frenzy was at its highest he opened a new and highly successful tavern. His name also became synonymous with stunts as people began using the phrase “pulling a Brodie” which isn’t at all related to [email protected]%$On. 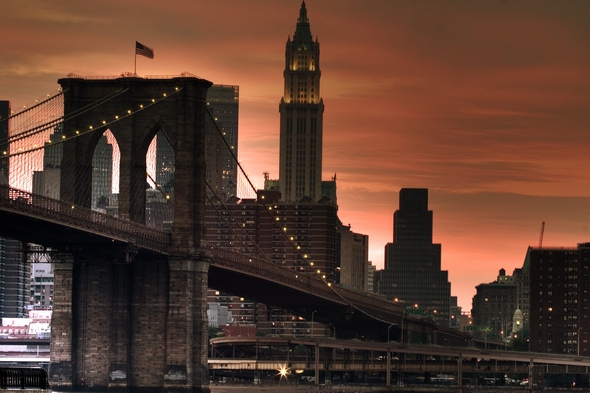 William Newell hired two men to dig a well on his property on October 16, 1869. Their rather dull task was made much more exciting when they found the skeleton of a ten foot giant where the well was to be. Dumbfounded, Newell decided the best course of action to take upon discovering this important piece of the evolutionary puzzle was to charge people twenty-five cents to gawk at it (it should be known that twenty-five cents in those day could buy you quite a bit, but apparently not common sense). Archeologists quickly called it a hoax while geologists noticed that the spot chosen for the well wasn’t fit for the project in the first place. Eventually a showman made a replica of the skeleton after Newell refused to sell the original and both were revealed to be fakes in court. As it turns out, Newell’s cousin George Hull planned the whole as a means to disprove a fundamentalist preacher after the two argued over a line in Genesis in reference to the existence to Giants. 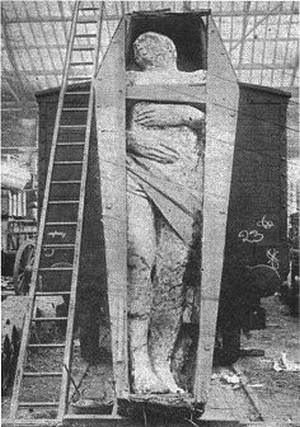 On Novermber 27th, 1810, Mrs. Tottenham started receiving an abnormal number of visitors to her home on Berners street in London. She must have thought it odd when people didn’t stop arriving, and even more so when packages from people she never heard of were delivered to her home. Eventually the street became so crowded that fist fights were breaking out so people could get a better view of Tottenham’s house. Eventually the author Theodore Hook took credit for the practical joke, claiming to have written over four-thousand letters requesting visits to the home. Why? Because he bet a friend he could. Oh, and he was sort of a dick. 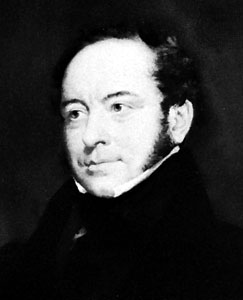