Hollywood has been running out of ideas for a long time, and in fact probably a lot longer than you even realize. Remakes are not exactly a new idea, either, since Hollywood will take something that either worked or should have worked and then churn out another attempt at it. Some remakes are justified, but others? Well, others are just baffling, because we can’t come close to figuring out who actually wants to see them.

When it comes to big, dumb, mountain climbing action films, it doesn’t get much better than Cliffhanger. That’s not hard since the only competition for the title of “best mountain climbing action movie” was a piece of crap called Vertical Limit. The cliffhanger was a piece of mindless entertainment that was mediocre at best, and it’s not really a movie anyone points to as a favorite. That’s why it’s so baffling that anyone would be thinking about remaking it, but over the last few years, that’s apparently been an idea some producers have thrown around as being a good one. 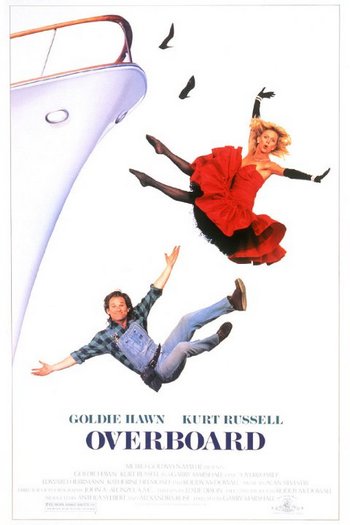 Speaking of entertaining but mostly forgettable movies that you probably only saw one of the hundreds of times it’s been on cable over the last couple of decades, for the last couple of years, there have been rumors of a remake of the movie Overboard, which starred Kurt Russell and Goldie Hawn. It’s the age-old story of a rich snob who gets amnesia so a big dumb carpenter who doesn’t like her basically kidnaps her and makes her his slave. Naturally, it’s a romantic comedy. The remake, if it ever gets off the ground, has long been rumored to have Jennifer Lopez attached so there’s yet another reason to stay away. 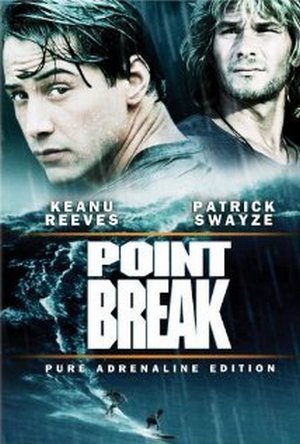 Now, this is just blasphemous if you ask us. But even as recently as last month, rumors continued to swirl around the idea of remaking one of the great stupid action films of all-time, the immortal Point Break. As has been recently reported, apparently Gerard Butler is in talks to headline the remake, playing the same surfer turned bank robber previously made famous by Patrick Swayze. There’s no word yet on who will play the Keanu Reeves character of Johnny Utah, but come on, pretty boy wooden actor who looks like he could be a former athlete? That has Channing Tatum written all over it. Do yourself a favor and just watch the original instead. 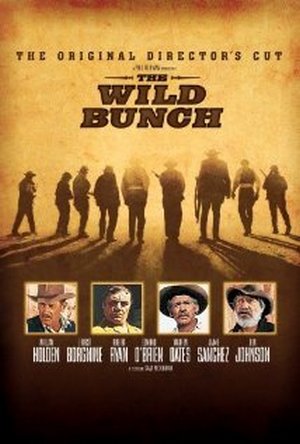 Of all the movies on this list, The Wild Bunch is the one you’ve probably heard of but most likely never seen. It’s kind of a cult classic – and also just a plain old classic – and pretty much changed the rules for violence in westerns. It was directed by Sam Peckinpah and is pretty widely known to have influenced a ton of directors, most notably Quentin Tarantino. So naturally, someone decided it needed to be remade for god knows what reason. Last year Will Smith was rumored to be the lead in the remake, as well as one of the producers, so that should tell you all you need to know. Nothing against Smith, a fine actor, but he’s got an extremely family-friendly track record and isn’t exactly the first guy we want touching one of the most violently badass movies of all-time. 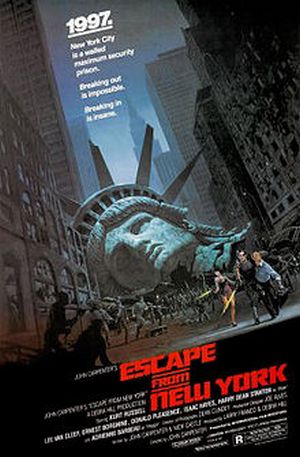 Escape from New York isn’t the greatest movie ever, but it is still undeniably awesome. It cemented Kurt Russell as a legitimate badass and his character of Snake Plissken is one of the classic tough guys in movie history. That’s why it’s so disheartening to hear that someone is in fact trying to remake the 80’s classic, with guys like Tom Hardy or Jason Statham being tossed around as potential Plissken’s. The current plan is to turn it into a trilogy along the lines of the Batman Arkham video game series, except inserting Snake in for Batman. Actually, you know what? That sounds kind of awesome. Cast Tom Hardy and we’re sold. This is one remake we’ll let slide, if only because Escape from LA kind of ruined a little bit of the original for us already.