Over the last ten years, the so-called space race has between organizations and nations seems to have shifted the focus to mars.

While no human has landed in the Red Planet, there have been constant rumors of planned missions aimed at clearing the way for human exploration.

In 2018, explorers at NASA found evidence of water on the planet, intensifying the speculations that we might see human landings on Mars pretty soon. If you are interested in this topic, you can visit this site for more.

Before we look into human landing on Mars, there are some fun facts you should know about this planet. For starters, Mars is popularly known as the Red Planet due to its rusty red color.

It approximately half the size of the earth and colder than our planet. However, the Martian day is only slightly longer than earth’s, but a year lasts almost twice our year, lasting about 687 earth days.

Unlike our planet Earth, Mars has more satellites. These are Deimos and Phobos moons that were discovered more than 140 years ago, in the year of 1877 by an American astronomer named Asaph Hall.

It is also interesting that the Red Planet has been of interest to humans since ancient times. Namely, the ancient Greeks called this planet Ares, while the Romans used the name Mars. In both cases, it is a god of war.

When it comes to modern times, there is no doubt that water signs have made people increasingly interested in colonizing Mars. The fact is that there is water, however, only in the form of ice.

When Will The First Human Land On Mars?

In 1961, US president J.F Kennedy set an ambitious goal for the country, challenging researchers and explorers to have landed an astronaut on the moon by the end of the decade. That goal was realized in 1969 when NASA’s Apollo 11 set the ground, and Neil Armstrong took the first small step, with only five months away from the deadline.

In 2017, President Donald Trump set a new ambitious goal for the country’s space explorers. The goal is to send a crew to Mars by 2033. However, Trump significantly moved up the deadline a month later, saying that he hopes that humans will be on Mars by the end of 2020 when his first term comes to an end.

What NASA Experts Are Saying

According to NASA administrator, Jim Bridenstine, they’re looking to land the first human on the Red Planet in the 2030s. While speaking at the International Astronautical Congress, Bridenstine says they’re partnering with the International Space Station to have humans on the moon by 2024, which will accelerate the mars landing.

Earlier in April, Bridenstine suggested that NASA astronauts will be walking on Mars by 2033. However, how NASA will gather international support for the ambitious mars landing goal is still a mystery.

As such, planning a human landing on Mars by mid-2030s seems reasonable, though the technological obstacles that will affect Mars-bound astronauts are still many.

Some of the main obstacles that NASA will need to solve includes how astronauts will stay healthy while traveling for a few months in space and how they’ll manage to have enough food on the planet.

However, NASA is pushing with an interim project known as Gateway, a space station that will act as a staging ground for landings.

Aside from Government-backed operations, different people are working hard to see humans on Mars as soon as possible. Elon Musk is one of the tech billionaires that has been interested in this expedition, and he believes his company, SpaceX could potentially land the first human on Mars by 2025. However, experts like astrophysicist Neil DeGrasse Tyson are still extremely skeptical about the ambitious timeline.

Besides Musk, researchers from Lockheed Martin, a global aerospace company, believe they could have a six-person base camp on the Mars orbit by 2028. The team will have the ability to send astronauts on two-week missions on the planet’s surface.

Musk’s vision is to use reusable rockets. It is certainly the most profitable way, and at this point the most logical solution if people really want to colonize the Red Planet.

The space vehicle that would transport the astronauts was called SpaceX Starship. According to forecasts, experts from SpaceX predict that the payload of the rocket should be about 150 tons, while the maiden flight should occur around 2022, which is a little over two years from now. The first manned flight is scheduled for 2024.

Although it looks crazy, this project really has potential and could represent a new chapter in the history of spaceflight. Although the deadline for 2024 may be unrealistic, the researches doing commercial operators are very significant.

Also, according to Elon Musk’s vision, the second phase of the project would be the construction of the first sustainable city on Mars.

According to SpaceX CEO, his company would have to build about 1000 Spaceships and due to various factors, such as planetary alignment, flights could be done every 2 years. Given that these are reusable spacecraft, it is believed that the cost per flight would be about $2 million.

One of the problems that engineers face is the maximum payload. Specifically, the Falcon series of rockets with a maximum payload of only 500 tons per year would be used for this purpose.

This is quite small considering all the costs. According to Musk, the payload should be increased by at least half of that amount. About 100 Falcon rockets are currently being built, and given that they can carry 100 tones per flight, this means that if they had 1,000 spacecraft, about 10 million tones could be transported from Earth to Mars. 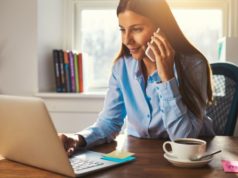 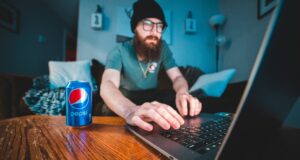 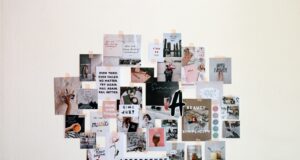 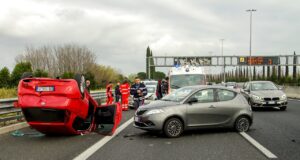 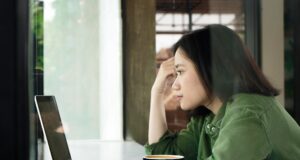 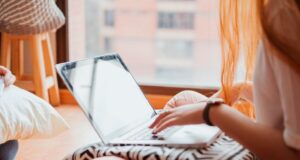 7 Reasons that Makes Webcam Dates So Much Exciting