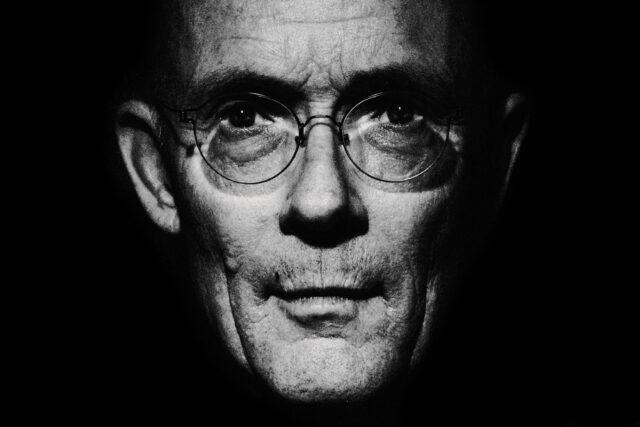 Lately, with the Mayan 2012 Apocalypse scheduled to rip humanity a new asshole in less than 3 years now, the idea of clairvoyance has been hotter than 2 Tabasco-smothered lesbians making out on the surface of the Sun. Is it at all possible to foresee the future? It would seem that… yes, it is. Throughout history, there have been at least five people who’ve successfully predicted some of the most important events of the 20th century. They are:

The notion of a bunch of telecommunication outposts connected in one worldwide web was hardly Gibson’s idea and has in fact existed for decades in various shapes and sizes, from the telegram cables right till the early ARPANET. Still, those networks were basically only good for sending out one-sided communications and emoticon penises. Similar, but not really THE internet.

However, in Gibson’s 1984 novel “Neuromancer”, the author first presented his vision of an entire global computing network which operated like an actual cyber world. It was supposed to be a whole separate universe with constantly updated content, a virtual marketplace of ideas where people from every corner of the globe could connect in a meaningful way, but which was mainly used to feed the darkest and most twisted vices of humanity. You know, just like the internet of today.

Though hidden under a metric crapton of cyberpunk malarkey, what was proposed in “Neuromancer” sounds so eerily similar to the Intertubes we use nowadays that it would get Gibson burned at the stake for witchcraft no more than 40 years ago. You should definitely check the book out, if not for its future-predictions, then at least for the cyborg-samurai chick heroine.

But what if, Clarke thought, we construct “satellites” which rotated around the planet with the same speed as Earth? It would mean that from our point of view, these aerials will appear like most British women in bed – motionless. Clarke’s theories, as described in “Extra-Terrestrial Relays”, have today come true in the form of geosynchronous satellites, the little buggers which make it possible for modern TV sets to receive those exotic smut-channels your parents/wife don’t know about.

To be fair, geosynchronous satellites did bounce around in the scientific community a few years earlier, but it took the combination of Clarke’s knowledge of science and literary flair to completely flesh out this idea, producing a very accurate vision of the future, albeit without all the cheap Bulgarian pornography. 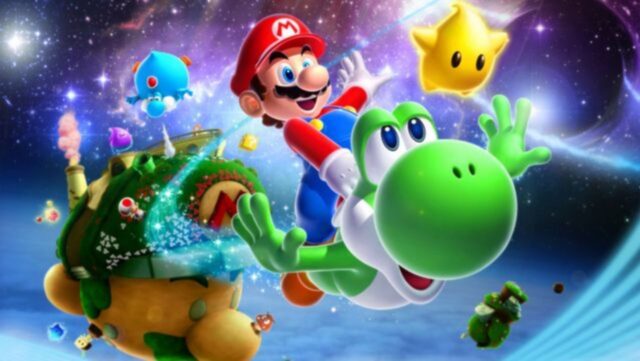 Imagine it’s the early 90s. The Soviet Union has literally just fallen changing the modern world forever, and you are just a dumb kid interested only in your December ’91 issue of “Nintendo Power”. But inside it—hidden somewhere in the letter section you never read—there lied the correspondence of one Jimmy Peterford, who wrote the magazine about his dream console. A console which sounds suspiciously like the 2006 Nintendo Wii.

Peterford’s wet-dream was supposed to be a 512-bit system (Wii’s 512 Mb flash memory), which could run games from other systems (Wii’s Virtual Console), had a built-in band that played your favorite music (Wii Orchestra) and would be operated by 27 buttons (Wiimote + Nunchuk + Axis of sensitivity + Lateral movements = ~27). Jimmy’s console also came with a “Super Mario Galaxy” game, a title that did not exist until 2007, and the overall cost of it all was set at $259.95. During its launch in the US, the Wii went for $249.99.

Some of those are admittedly a stretch but Nostradamus has had an entire cult of crazy people built around him for way more ambiguous predictions. Where are Jimmy’s crazy people, huh?! WHERE ARE THEY?!!

30 Useful Adjectives That Start with W You Must Learn